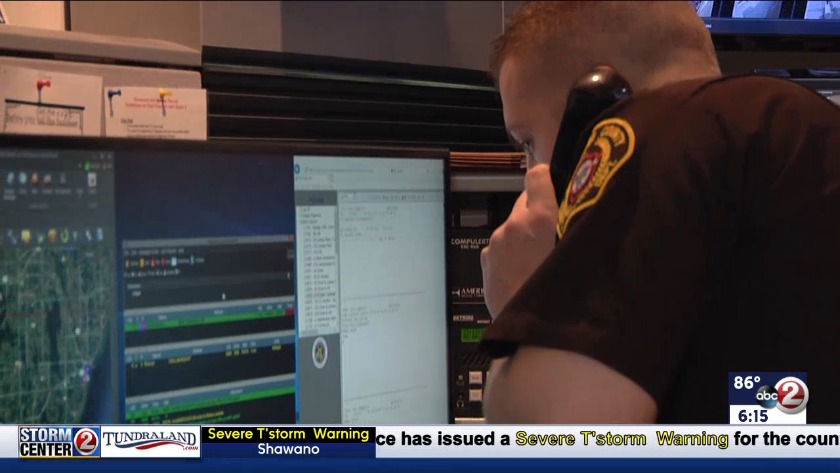 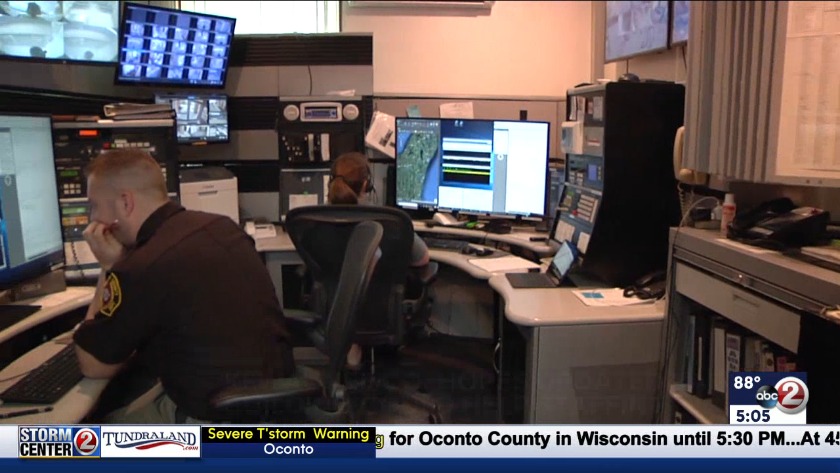 KEWAUNEE, Wis. (WBAY) - The Kewaunee County Sheriff's office says it has been operating its safety building short-staffed for decades.

Sheriff Matt Joski says the staffing situation in the Kewaunee County jail and dispatch center is far from ideal, but he hopes it will get better with a new, improved safety building.

Right now, deputies act as both dispatchers and jailers at the Kewaunee County Safety Building.

Sheriff Joski says in most sheriff's departments, those are treated as separate positions with at least two people working in each role at all times.

"That is multitasking to an entirely new level. You are taking two disciplines and putting them together in a single shift," he continued.

The sheriff's department is concerned that safety and response time in the county is being compromised because of the current facility and staffing.

Action 2 News reported in February the county hired a consultant to assess the facility and operations and advise what could be done differently. The sheriff hopes the end result is a new jail.

"We've gotten by very well over the decades to the point where, in some cases, specifically in the jail and communications center it's negligent," Sheriff Joski said.

Deputy Brent Reimer says changing the building's layout so that they don't need to transport inmates as much, and with fewer blindspots in the building, could make the workload more manageable.

"We work with what we got all the time," Reimer said, "so if we could eliminate this part of the job, it would definitely create more safety and a lot more time for the officers to do other duties."

Phase one of planning for a potential new jail is almost complete. If the county decides to continue, more concrete architectural plans for a new space will be created.