Hundreds volunteer to be in Oshkosh teen's 'be kind' music video 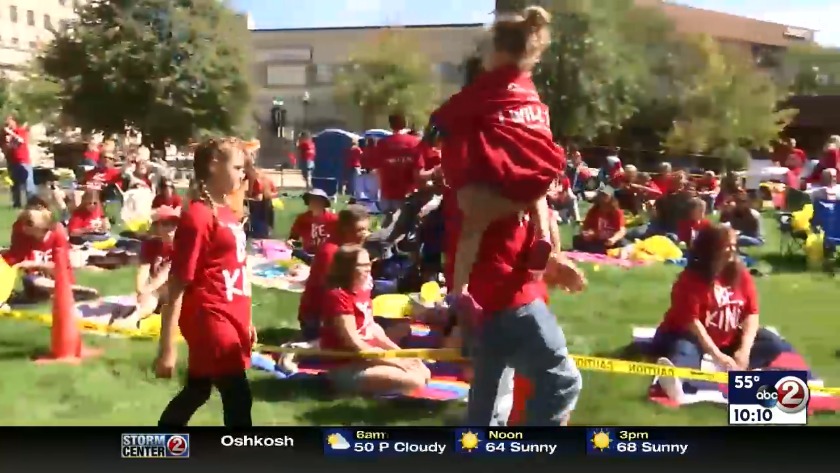 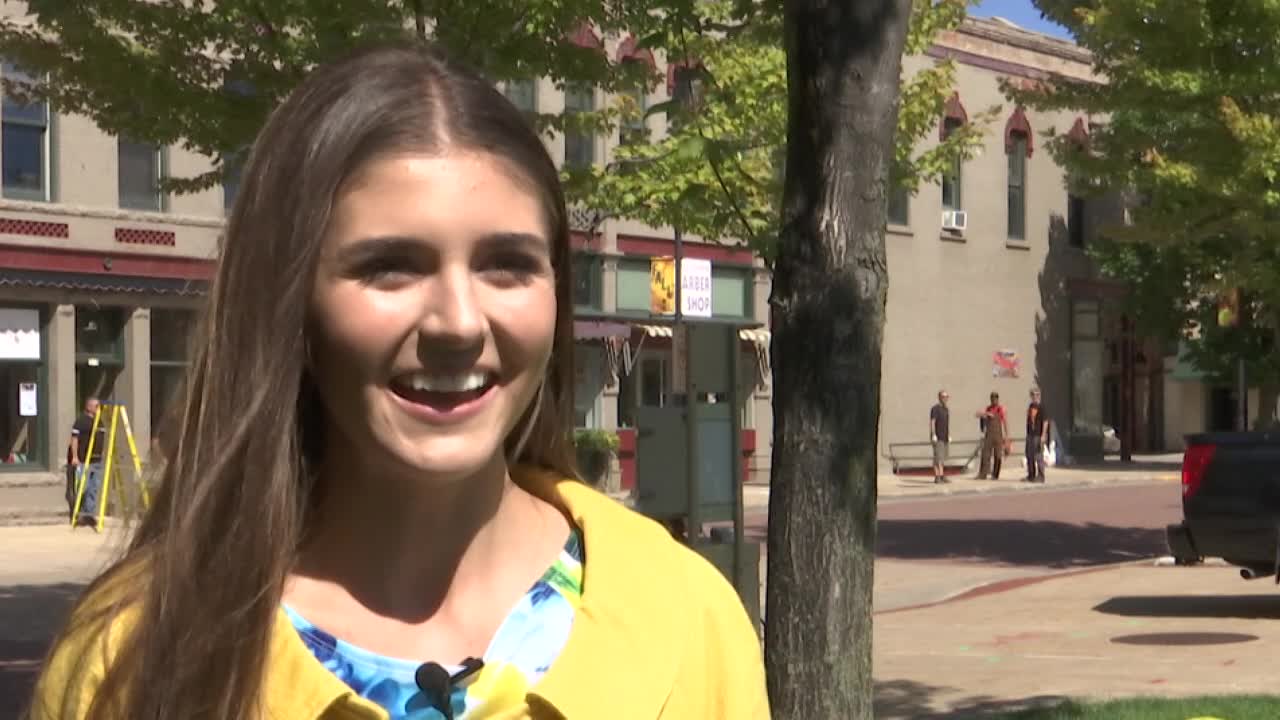 OSHKOSH, Wis. A teen singer from Oshkosh who was once bullied has used her life challenges to inspire others to be kind. On Sunday, Franki Moscato recruited the help of hundreds to pass on that message through a music video.

The award winning 16-year-old singer wants to spread positivity and kindness through her music. Moscato is shooting a music video in the heart of downtown Oshkosh, with the help of the community.

Moscato’s message is simple, be kind.

"There's not enough kindness in this world and it's all about being kind to others and the song is called 'I Will Rise.' We're going to get a huge flash mob today, we're going to get everybody walking down and I'll be in front of them and they’ll follow me to the ‘good side,’” Moscato says.

Moscato’s family members, mentors, friends and strangers pulled together to be a part of her ‘be kind’ movement. Everyone in the video wore a ‘be kind’ t-shirt.

"I'm very proud because that is really Franki, that's who Franki is, she’s a kind person and just wants to promote that kindness throughout the world," said Dan Lloyd, Moscato’s uncle.

"I do not know Franki like a lot of the people here, but I saw it on social media, ‘be kind’ is a great thing to reinforce and I just wanted to be a part of history," said Jane Tomason, an Oshkosh resident.

Moscato says she chose Oshkosh, because it’s the place she grew up and performed as a young child.

"It's just the best place in the Midwest. We love it so much and you know we're right at the sundial downtown, that's where I've performed for many years and you know this is just my favorite place in Oshkosh," Moscato adds.

"It's amazing, I'm amazed at the diversity of the people here. Young and old and the support that she's getting from the community is just tremendous," said Lloyd.

An Oshkosh mom wants to "Treat a senior"

An Oshkosh mom wants to "Treat a senior"