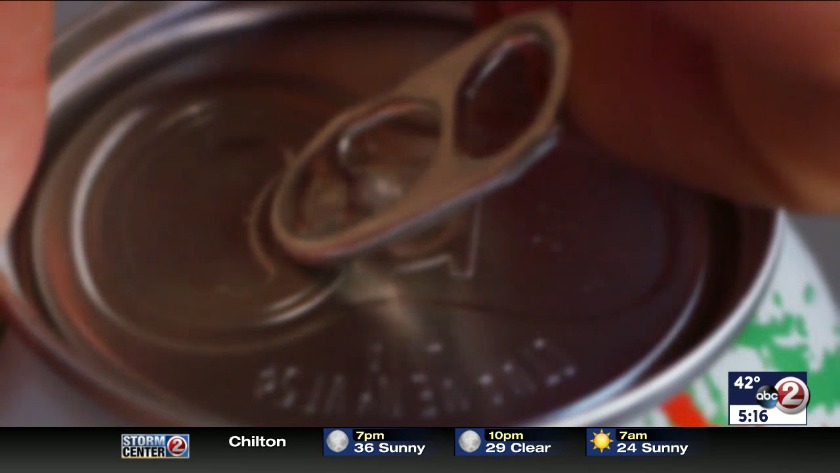 WATCH: How to cut back on sugary drinks 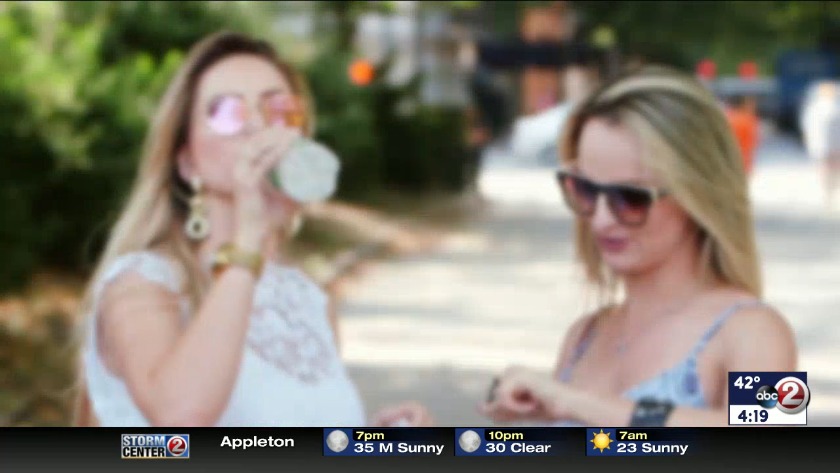 GREEN BAY, Wis. (WBAY) - So many Americans get a boost of energy from sugary drinks, but a new study says that habit may be slowly killing us.

Doctors tell Action 2 News that they are seeing the effects of too much sugar consumption.

"It's not called adult onset diabetes anymore. It's called type 2 non-insulin dependent diabetes, because we have all these kids with diabetes now. That didn't happen when I was training in medical school," says Dr. Lynn Wagner, Integrative Lifestyle Medicine Physician, Baycare Clinic.

A study released in the medical journal Circulation looked at more than 100,000 adults, ages 45 and older. It found those who drank more than 24 ounces of sugar on a regular basis were at least twice as likely to develop heart disease, cancer or other problems leading to an early death.

It focused on drinks, not food. The drinks included soft drinks, fruit juice, and sugary coffees.

"When people go to a coffee shop and they get those really frothy, sugary, creamy drinks, they think, 'oh, it's no big deal. Coffee is ... maybe coffee is healthy for me,'" Dr. Wagner says.

The doctor says those drinks are not healthy. They can lead to weight gain.

The study suggests switching to diet soda. Dr. Wagner says that's an option only if there is no other way to reduce sugar intake.

"There is a benefit to going cold turkey, because it helps you kick the addiction. If you go off sugar for about 10 days, it'll kind of stop those craving habits," says Dr. Wagner. "It's an easier way to get off it completely, but for some people, that's just not OK for me, I understand that, so I just tell them to literally start calculating and watching what they're doing."

Dr. Wagner says she sees problems with kids drinking a lot of sugar. She recommends parents be a role model and not drink as many sugary beverages.

CLICK HERE for details from the American H eart Association.

Some public pools to open for summer with enhanced safety measures

Some public pools to open for summer with enhanced safety measures