How our systems fight back amid Iran cyber retaliation fears 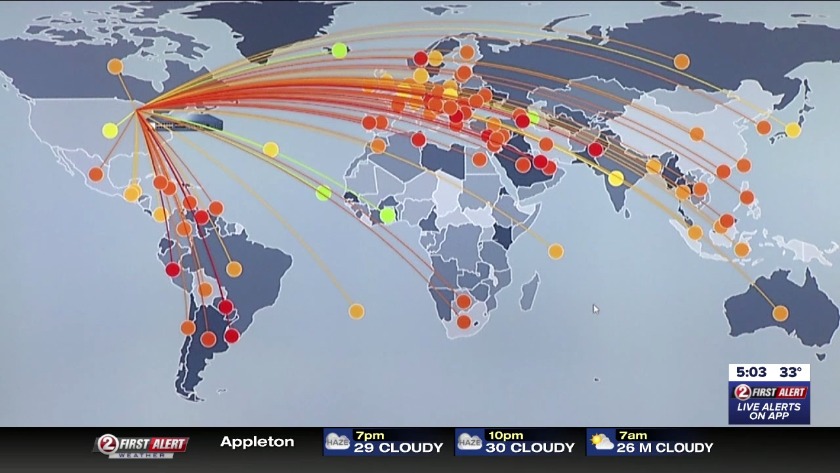 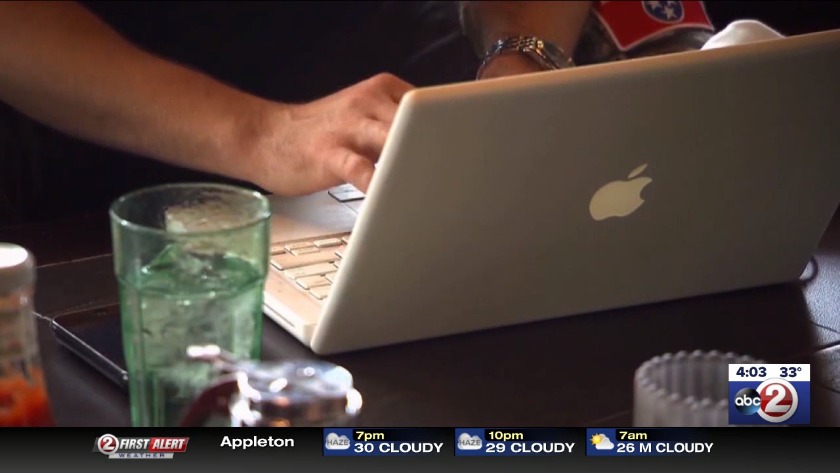 A map shows cyber attacks coming from around the world. (WBAY Photo)

Colored lines on a map show threats from hackers around the globe.

"Out of India, China, Russia... these are things that are attacking our firewall right now," says Mincheff

Mincheff says it's part of the daily world of cyber warfare.

"No different than say, robocalls, calling every number in a phone book," says Mincheff. "It's the same thing for some of these automated network attacks. They just check. Is something listening? Is something available and can I get through it? So our systems have to respond to that."

There's a lot of personal data in one place. It's critical.

"It's amazing how fast we're able to see what the threat is, where it came from, where somebody's trying to go, and then create counter measures," says Mincheff. "Or in some cases, if they were able to get through, where they went, how far did they get, who did they talk to."

For the everyday user, Mincheff recommends using strong passwords and multi-factor authentication. Don't click on links that could infect your computer with a virus.

"Data protection and cyber security and things like that just need to be another one of those elements that people have to understand," says Mincheff. "It's like seat belts in a car. It's a thing you just need to have."

Mincheff recommends the following websites for cyber security tips for businesses and individuals:

Ships with people from ill-fated cruise beg Florida to dock

Daughter says goodbye to mother dying of coronavirus over FaceTime

Ships with people from ill-fated cruise beg Florida to dock

Daughter says goodbye to mother dying of coronavirus over FaceTime