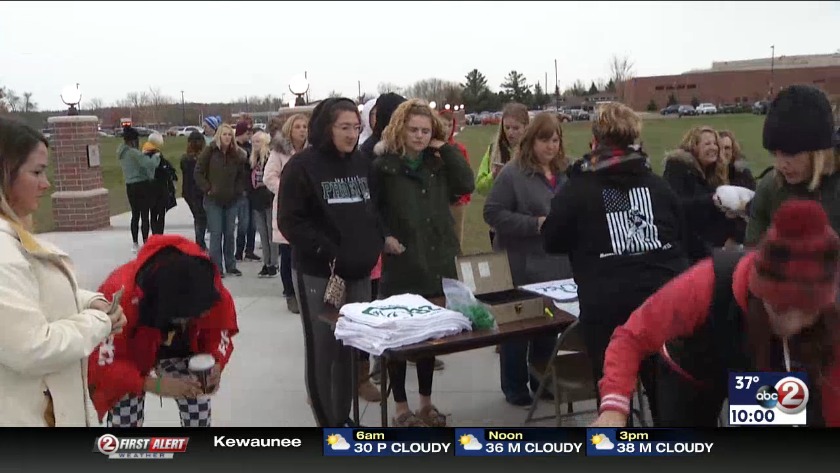 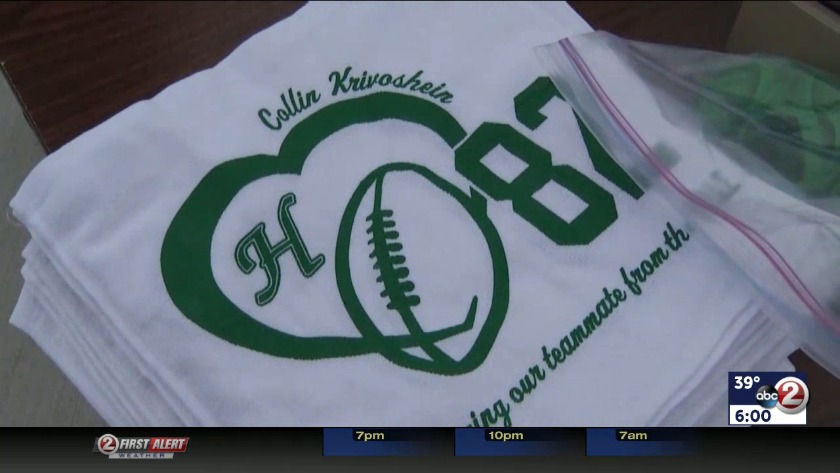 Collin Krivoshein, 17, passed away Oct. 28, after a crash on Highway 15 in the town of Ellington.

As Action 2 News first reported Tuesday, Collin was an active student in the school and always ready to volunteer. "Overall, Collin is the type of kid we all hope to have someday," said Principal Tom Ellenbecker.

The Hortonville High School Dance Team posted on Facebook that they ould be collecting donations for the Collin Krivoshein Memorial Fund at the football game. They accepted cash and checks at a table outside the stadium before the game and at concession stands during the game.

Those who knew him said he was also an active student in the school and always ready to volunteer.

"Just a super sweet kid, always willing to help out, always had a smile," Kari Muthig of Hortonville told us.

Kierra Gonzales says Collin was a former coworker of hers at a local restaurant.

"I really just wanted to show my support for the family because he was such a nice kid. And it still doesn't really feel real. He's definitely going to be missed. He's one of the kindest people I knew," friend Kierra Gonzales said.

Booster club member Callie Springstroh said, "In our community, it's what we do. It's a small town, but you know it's Hortonville, and when tragedy happens, we just bring people together and take care of those who are part of our community."