Hortonville family loses patriarch to coronavirus, wants people to realize the seriousness of the disease 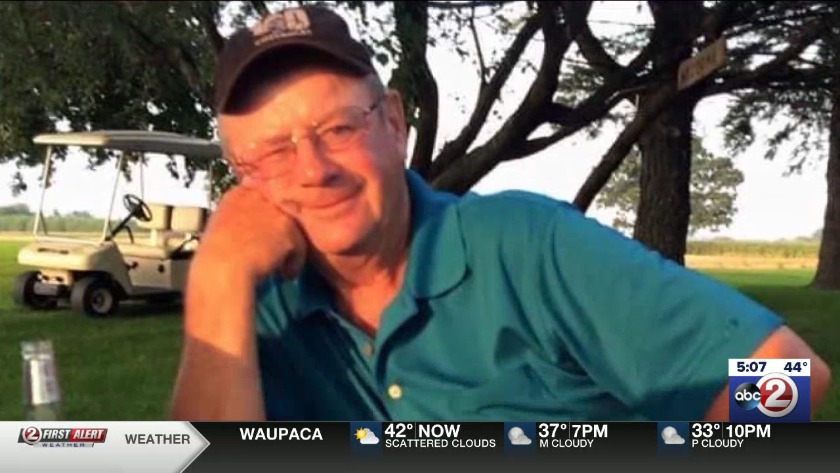 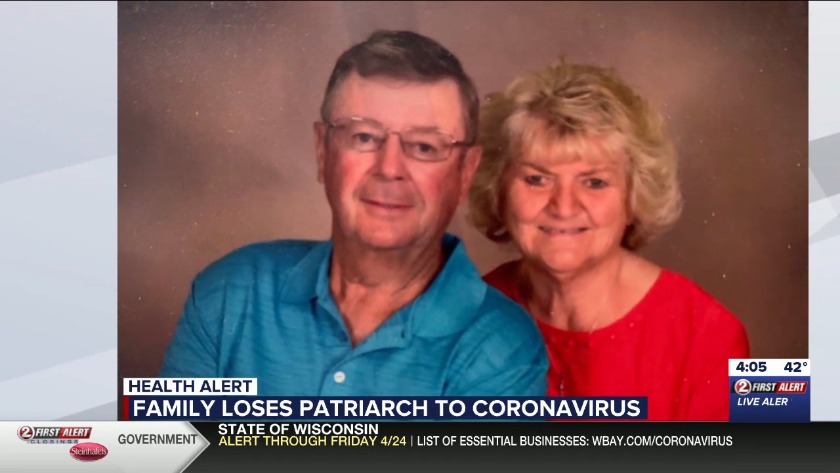 HORTONVILLE, Wis. (WBAY) - A Hortonville family is sharing their heartache after losing their patriarch to the coronavirus. The man's family hopes by telling their story, they'll help people understand how serious the disease is and the pain it can cause.

Seventy-five-year-old Ronnie Willenkamp, a married father of two who had four grandkids, died last Friday afternoon at ThedaCare Regional Medical Center-Appleton without his family by his side.

"The only way I could describe it, it's like living in a damn nightmare. It just kept getting worse and worse, and there's no way to console each other," says Willenkamp's son-in-law, Brian Parker.

Willenkamp's daughter said her father, a retired trucker who ran a small beef cattle farm, was hospitalized on March 28. Two days later, he tested positive for the coronavirus and wasn't allowed any visitors. His condition quickly deteriorated and he was put on a ventilator.

According to his daughter, Rhonda Parker, "We didn't realize at the time when they put the ventilator in that we would no longer be able to talk to him. So, now we can't see him or talk to him."

We're told Willenkamp did have underlying health conditions and he had battled cancer, but his family doesn't know how he contracted the virus. That's why they're speaking out to warn others about how dangerous and deadly it can be.

Brian Parker adds, "If it changes 20 people's minds, two people's minds to stay home and follow the guidelines like they keep preaching, maybe some good could come out of this."

Willenkamp's family just doesn't want any other family to have to endure the heartache they've been dealing with.

"Once he passed away and they buried him, we have no closure, no coffin, no nothing," says Rhonda Parker.

She adds, "It's just like it's a bad dream and he's just going to come home at the end of the week like he was driving semi or come up from the back field driving his tractor and sit down and have a beer. We didn't get any of that closure. That's the sad part."