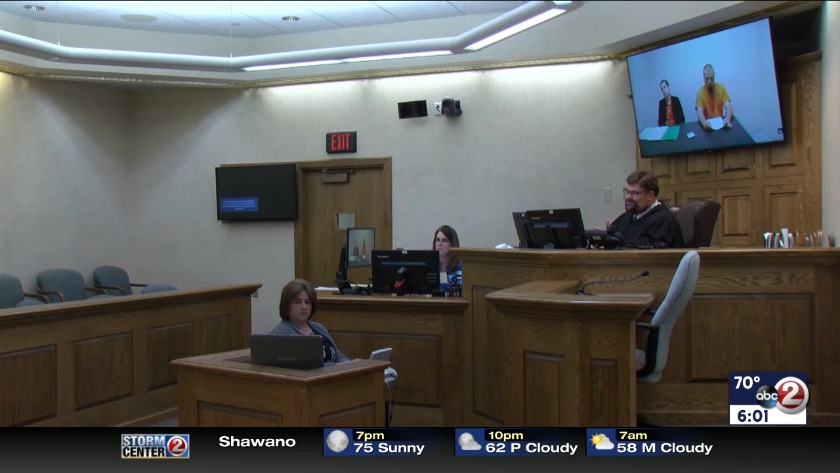 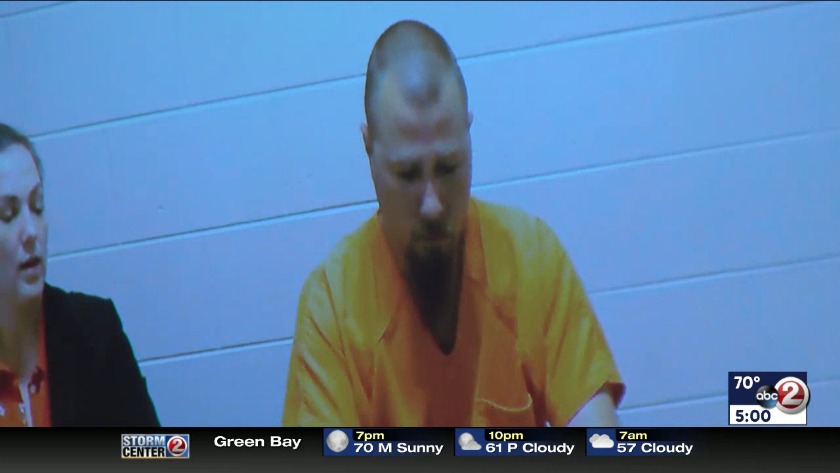 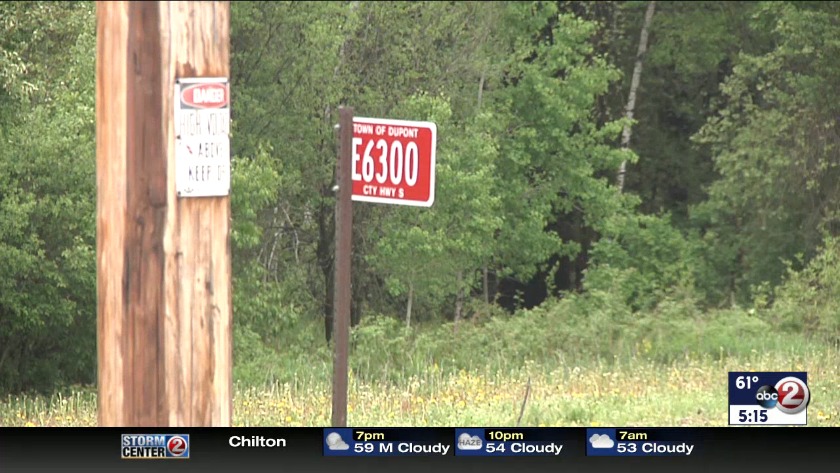 WAUPACA COUNTY, Wis. (WBAY) - Three men arrested in connection to the deadly weekend explosion in Waupaca County made their first appearances in court Wednesday, and we now know more details about what happened near Marion Sunday night.

On May 26, the Waupaca County Sheriff's Office was called to E6300 County Road S in the Township of Dupont. Scott Mattes, the homeowner, called to report an explosion. He said a man was hit in the abdomen by metal from a homemade explosive device and severely injured.

A deputy arrived on scene at about 9 p.m. The victim, identified Wednesday as Paul A. Casperson of Belvidere, Ill., was found on a gravel road near a camper. He was loaded into an ambulance.

The deputy spoke with Casperson's wife. She had two videos on phone -- one showing the explosion that killed her husband.

According to the complaints, one video shows "a shirtless male, later identified as Robert S. Mattes, light a fuse on a large pipe that was standing in a field, and take off running. After a number of seconds, there is a flash out of the top of the pipe."

The second video shows Robert Mattes light the fuse on the pipe. It burns until it reaches the pipe. There's a large explosion and the phone hits the ground.

At 9:27 p.m., the deputy was notified that Casperson had died.

At the court hearings, District Attorney Veronica Isherwood called it a very sad case. "I feel so bad for the victim's family, but I feel bad for the defendants here today, too, because we absolutely believe that certainly nobody intended for this to happen."

Kenneth Niemer told investigators that he brought the pipe to a party at the residence. He explained that he had manipulated it with a plug welded to the bottom. He described the device as a "cannon."

"We dumped shotgun powder in the tube. We lit it once and it just flared up. We did it again but this time we used some paper toweling and put it in the pipe with a stick. We all stood by the fence. [The victim] was standing by the side of the camper. When it went off, he landed on the ground," Niemer told investigators.

Niemer said Scott Mattes put the paper towels down the metal tube with a long stick. He then dropped an aerosol can down the pipe before Robert Mattes lit the fuse. Scott Mattes said it was a can of WD-40.

An autopsy determined that Casperson died of a "penetrating fragment wound of abdomen." A steel fragment was removed at the autopsy.

"It is a lesson on how dangerous it is. Fireworks can be dangerous enough, and then when you make your own, it just is that much more dangerous," Isherwood said.

All three men were released on $25,000 signature bonds. The court cited a lack of criminal history. Conditions of bond include no explosives, no dangerous weapons, and sobriety.

Robert Mattes appeared with an attorney.

Scott Mattes and Kenneth Niemer did not have attorneys. They have initial appearances scheduled for June 11.

The men do not qualify for public defenders.

Update: Waupaca County authorities arrested a third man in connection with the death of a 44-year-old from Illinois who was struck by shrapnel from a homemade explosive device Sunday night.

The call to 911 Sunday night said there was an explosion and a person was struck by a piece of metal.

The victim died at the scene. The person's name was not made public yet.

The sheriff's office is recommending a charge of homicide by negligent handling of dangerous weapons, explosives or fire.

The defendants have not been formally charged and are not being publicly identified.