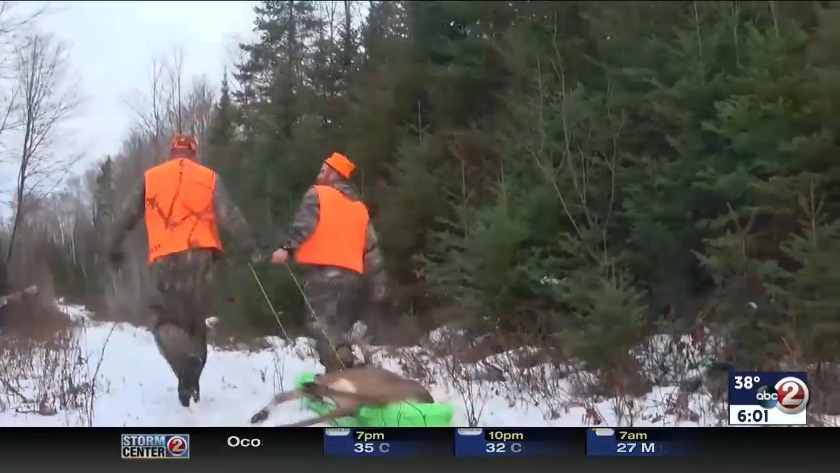 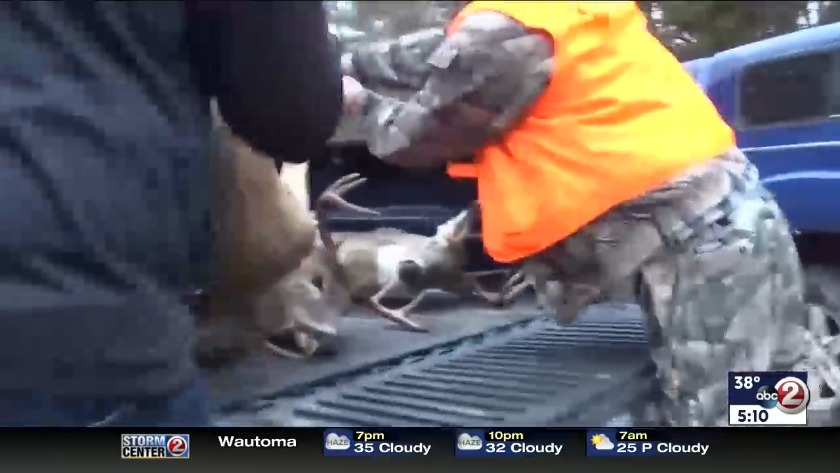 GREEN BAY, Wis (WBAY) Hunters in 19 Wisconsin counties will soon have one more gun deer season to fill their freezers.

This marks the third year the state is holding an annual antlerless-only Holiday hunt.

In Northeast Wisconsin, seven counties are taking part in the hunt, which runs from December 24th through January 1st.

When the state initiated the first Holiday hunt in 2002, it was aimed strictly at controlling the deer herd in Southwest Wisconsin's CWD Zone.

"And that's where we learned that there was some real interest in participating in that event, not only from a population management tool, but there were families that took advantage of the opportunity that, hey we're together for the holidays, we've got some time off, we've got some antlerless tags left to fill," says DNR Regional Wildlife Biologist Jeff Pritzl.

Three years ago, County Deer Advisory Councils in Farmland Zones were given the opportunity to include the Holiday hunt in their county.

"We have a survey that people can either participate by attending the meetings in March and April, or doing an online survey and one of the questions that comes up for the Farmland counties is should we take advantage of the Holiday hunt," says Pritzl.

In counties opting out of the hunt, Pritzl says some opposition has come from snowmobile clubs concerned the hunt would conflict with their sport, and some bow hunters pursuing a late season buck.

Although this year, he says most counties offering the Holiday hunt have now extended their archery season until the end of January as a compromise.

"As more counties see how it's happening maybe in an adjacent county and the comfort level rises, they'll be a few more counties that adopt that season going forward," says Pritzl.