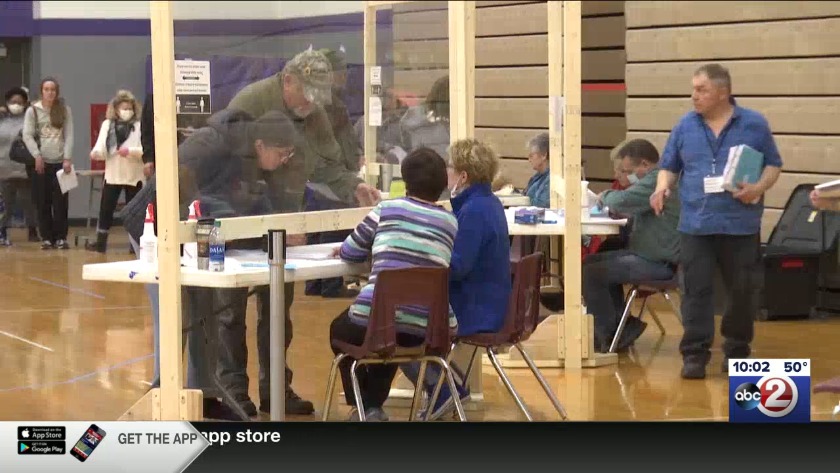 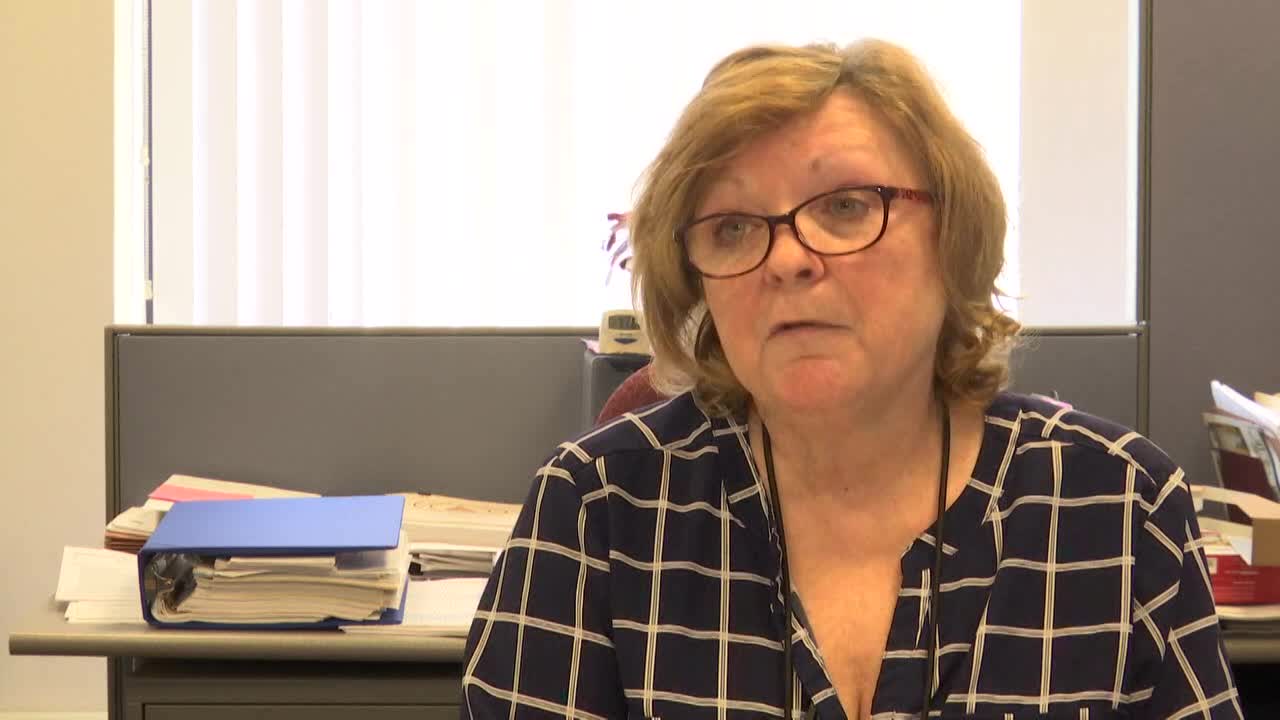 GREEN BAY, Wis. (WBAY) -- Action 2 News worked all day Wednesday to get answers from Green Bay city leaders about what led to long lines at the polls during Tuesday’s presidential primary election.

“There are some who question the decisions we made in staffing only two polling locations in a city of our size. I want to stress that this was not an option we chose eagerly. In fact, it was our last resort.”

The Mayor and the city clerk, Kris Teske, declined requests for interviews.

The council is scheduled to meet on Thursday and is expected to discuss issues during Tuesday’s election.

In a news release late Wednesday, Alderman Chris Wery says he will be asking the council to support his request for the Wisconsin Election Commission to investigate Tuesday’s Election.

Wery says the city “potentially engaged in voter suppression, disenfranchisement and COVID-19 related physical endangerment due to its decisions, actions and inactions relating to the April 7, 2020 election.”

In a Facebook post, Wery says he was disappointed the city “turned down help from the National Guard and volunteers from various groups.”

Other councilors agree, the city did not do its best to accommodate voters.

Between Green Bay's two polling locations only about 2,600 people voted in person, which seems minimal considering the hours people waited in line to cast their vote.

“I think the Mayor originally wanted to have four polling stations instead of two, and things were changing on an hourly basis and there was very little time to react,” said Council President, Mark Steuer.

“I just think that as we look at this from a strategic perspective, we're really going to have to dissect what went wrong, and why so many municipalities across the state successfully implemented their elections; and what did Green Bay do differently that prevented us from achieving the same success,” said Alder Brian Johnson.

A city staffer tells Action 2 News there were 10 poll workers at Green Bay West High school and nine at East. Each polling place had three election technicians and volunteers and one representative from the National Guard, but the other issue was getting absentee ballots out to voters on time.

“Going forward, the state and city need to figure out different systems, so that if there is a large influx of requests for absentee ballots, we can certainly get them out,” said Galvin.

Brown County Clerk Sandy Juno was critical of how the city handled the Presidential primary election and says much needs to be looked at going into November's Presidential Election.

“Usually, your presidential preference election is kind of like a preview of what you're going to get in fall, only you have about half the voters,” said Juno.

Councilors we spoke to say they also want to caution people about making assumptions before having all the facts.

"We shouldn't be disparaging people or making assumptions or accusing people until we know everything," said Alder Galvin.

"At the end of the day this shouldn't be a witch hunt. We shouldn't be putting anybody on trial, we should be collaboratively working together so we can come up with solutions that appropriately affect the people of our city," said Johnson.

The city council meeting will be held virtually starting at 6 p.m. Thursday.

Click here for information on how to attend the meeting.