UPDATE: Suspect in Traeger St. homicide pleads with court during probable cause hearing 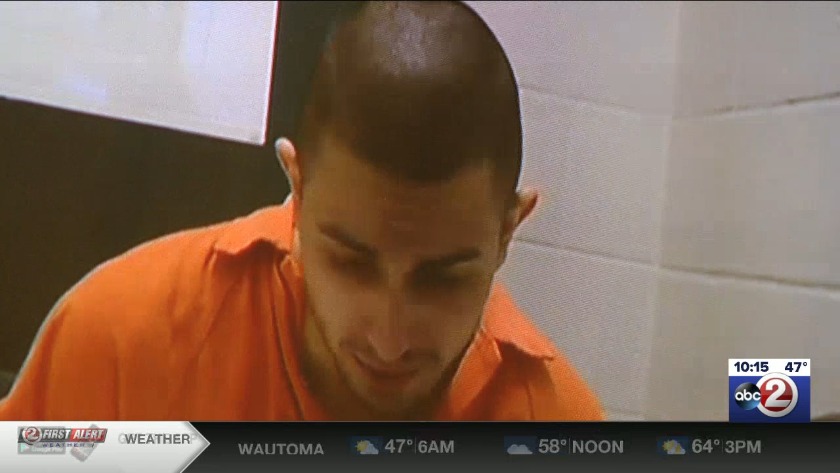 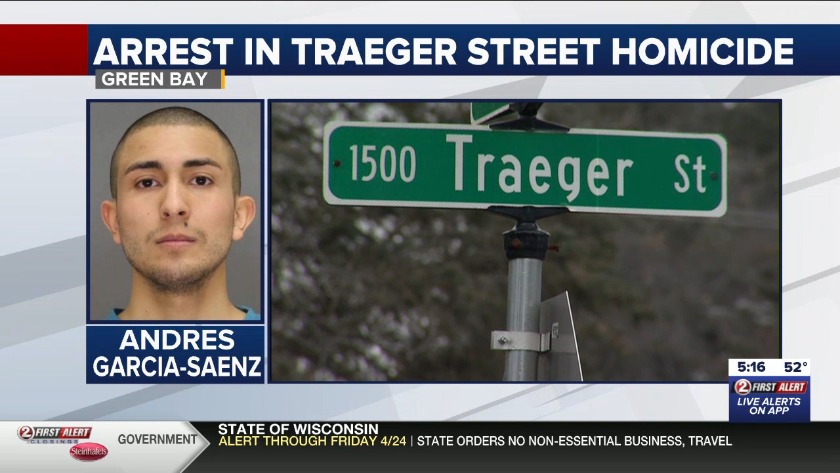 GREEN BAY, Wis. (WBAY) - Green Bay Police arrested a suspect in the killing of a 73-year-old man on Traeger St.

On March 17, police were called to perform a welfare check at a home in the 1400 block of Traeger St. Officers located the body of 73-year-old Douglas Campbell.

On April 3, the Green Bay SWAT team executed a search warrant at a location in the 800 block of Christiana St. That's where they arrested Andres Garcia-Saenz.

The department is requesting charges of 1st Degree Intentional Homicide and Armed Burglary.

Garcia-Saenz appeared in court on Monday for a probable cause hearing.

Against the advisement of his attorney, who was teleconferencing into the hearing, Garcia-Saenz insisted on speaking with the court.

“You've had a chance to consult with your attorney, you want to speak even though he's probably advising you not to say anything?” asked Court Commissioner, Paul Burke.

“I went there three times, the second time he came over,” said Garcia-Saenz while his attorney tried to interject and talk over him on the phone.

“I request that the mute be put on, all I've heard is him say please, that's it,” said Garcia-Saenz attorney.

Prosecutors say Garcia-Saenz was at Campbell's home the night before he was found stabbed to death.

The Court Commissioner set a $500,000 cash bond for Garcia-Saenz.

Prosecutors say someone had made entry into the home and it looked as if it had been "ransacked."

Investigators say an autopsy found Campbell had stab wounds all over his body.

“The total number of estimated stab wounds at that time were approximately 175. A large number of the wounds were in the area of the back of the head and neck,” said Deputy District Attorney Dana Johnson, who was also teleconferencing into the probable cause hearing.

Prosecutors say a knife and hammer were found at the scene.

In an interview with police, Garcia-Saenz admitted he met Campbell through a dating app and had gone to his house.

However, police said in their report he kept changing his story about how long they had known each other.

Prosecutors say items belonging to Campbell were found in the trash outside of Garcia-Saenz's apartment, including clothing that appeared to have blood on it.

Garcia-Saenz told the court he did not kill Campbell.

“Sir, I didn't kill Doug, I would have never killed Doug. I'm a religious person, your honor,” Garcia-Saenz pleaded to the court.

Police did not release information about a possible motive.

"This is still an ongoing investigation and no other information will be released at this time. We thank you for your understanding," reads a statement from police.

Garcia-Saenz has not been officially charged in this case.