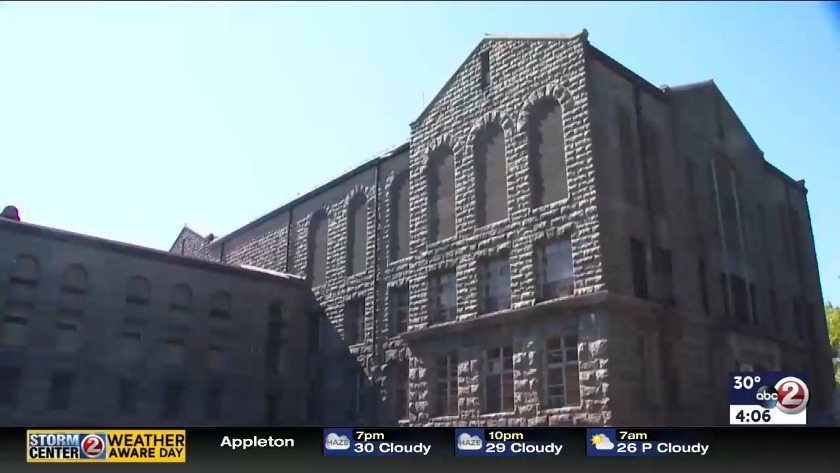 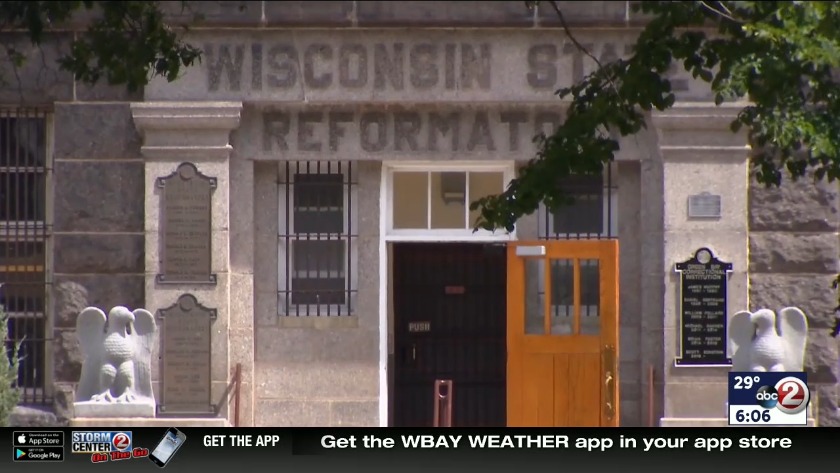 BROWN COUNTY, Wis. (WBAY) - Governor Tony Evers is showing signs of support for the effort to move Green Bay Correctional Institution (GBCI) out of the village of Allouez.

As we've reported for a couple years now, Republican State Representative David Steffen (R-Howard) is pushing to close the prison, redevelop the land, and build a new prison elsewhere.

For local and state leaders wanting to see GBCI shut down, 2019 is off to a good start after speaking to Gov. Evers.

“This is incredibly encouraging, the fact that our new governor has already identified this as something that he's open to and willing to work on, right away, what a great start to the new session,” said Rep. Steffen.

Steffen said this is a chance for Republicans and Democrats to agree on something. He called the facility the most dangerous place in Wisconsin. Target 2 Investigates has documented numerous violent incidents at the prison in the past several years (see Related Stories).

“The data continues to come out to support the fact that this should be closed. It is the number one inmate-on-staff assaults, of all 36 facilities, it is the most expensive facility in terms of repairs, most expensive in terms of deferred maintenance,” said Steffen.

Allouez Village President Jim Rafter said with a new administration, they wanted to make sure the request didn't get ignored.

“It's people from the local level, the county level, state representative level, state senator level, and now the governor's office. Good things happen when people talk, regardless of party, people are coming together to solve a problem, for that I am very encouraged,” said Rafter.

Action 2 News did not hear back from Gov. Evers for comment.

Steffen is hopeful the provision to decommission GBCI will be included in the next state budget. He said we'll know more between March and July.