Gov. Evers sees no reason to extend Safer at Home order past May 26 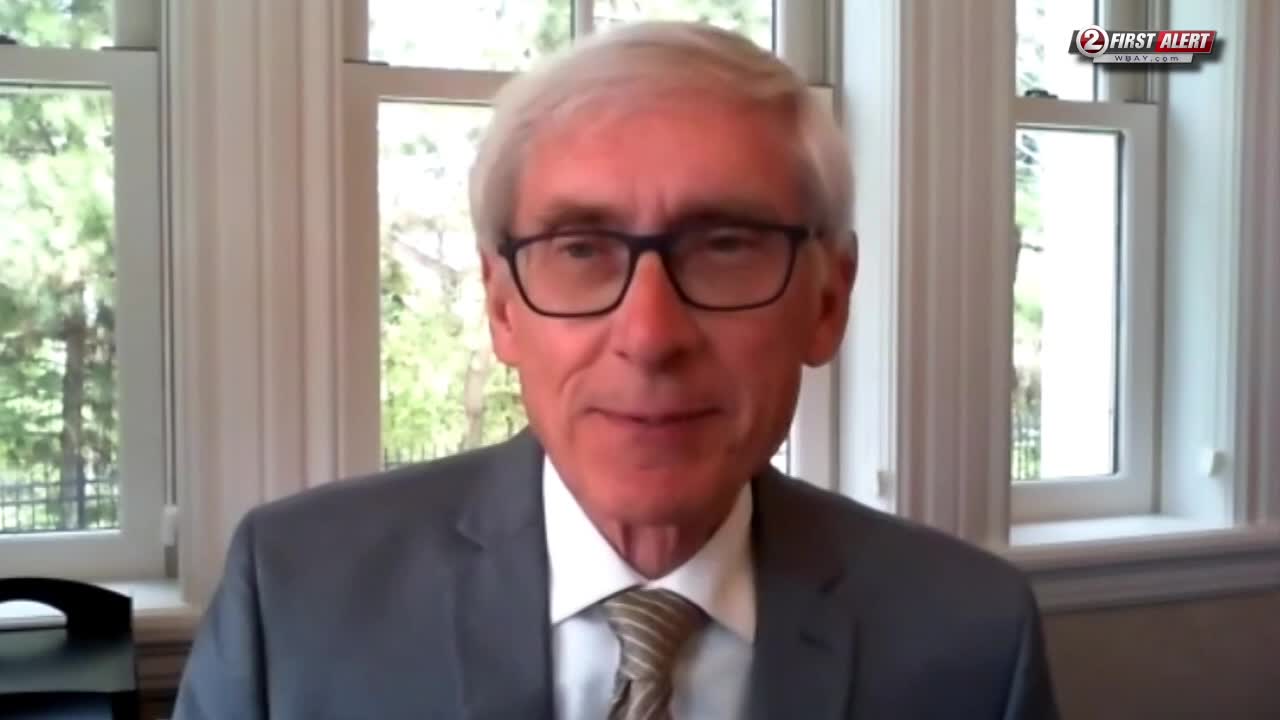 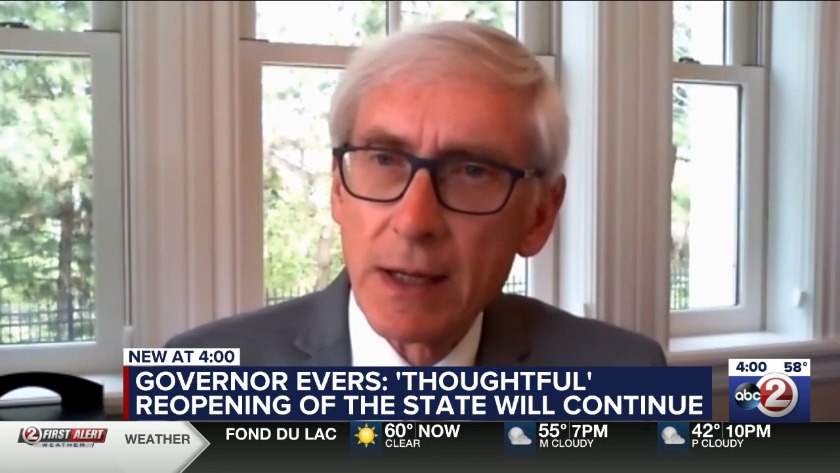 WATCH: Governor doubtful Safer at Home will extend past May 26 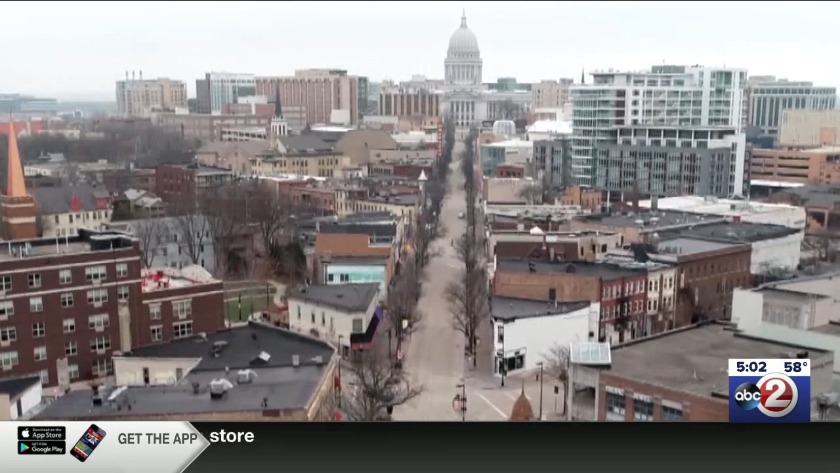 MADISON, Wis. (WBAY) - Lawsuits aside, Gov. Tony Evers tells Action 2 News he doesn't foresee a need for another extension of the Safer at Home order past its current expiration of May 26.

That order is at the center of a lawsuit filed by Republican lawmakers and heard by the state Supreme Court this week. We're waiting for a ruling, but if the court sides with the state and keeps the order in place, Gov. Evers says the state probably wouldn't need "Safer at Home" much longer.

"I think by the 26th we will be in a place where we don't have to do that. unless something extraordinary happens. You know, the virus doesn't consult with me on that, but we are doing a great job with testing and tracing those results in a way that I feel confident we are headed in the right direction."

Action 2 News had a personal interview with Gov. Evers about the possible choices being made in the coming days as he waits for the decision.

The governor says there are many possible outcomes from the high court, which heard arguments on Tuesday. He also said the state will probably start dialing back restrictions sooner than May 26 even if justices leave the order in place.

"Whether we need to extend that, I frankly think we are going to meet our metrics that we laid out anyway. And so I'm doubtful. But if we have surges all across the state and things are going backwards, I suppose that's possible. But I think Safer at Home has worked, it's done its job, and we will continue to open up the state as we can thoughtfully and safely do it," Gov. Evers told us.

On Monday, May 11, Gov. Evers' initial executive order declaring a health emergency in Wisconsin will expire and with it a handful of orders regarding the suspension of rules for different departments in the state.

He signed the order on March 12, and it's only valid for 60 days. Only the Legislature could make a change, and the governor says lawmakers made it clear to him it would not be expanded or extended.

Republican legislative leaders wanted a seat at the table while decisions are made about reopening Wisconsin. The governor said he hasn't spoke with Republicans in a couple of days, and in their last conference call he got the impression they're waiting for the Supreme Court's verdict. So far, he says, they haven't offered anything specific.

"We have a plan; it's called the Badger Bounce Back. And they said in their lawsuit they have a plan. I haven't seen it. I've asked for it, haven't seen it. Whenever they decide they actually have it, I'd be glad to sit down and talk about it," Evers said.

Assembly Republicans held three news conferences around the state on Thursday promoting a regional reopening of the state, focusing on those counties that have low numbers of coronavirus cases and deaths (see related story).

Gov. Evers said a regional approach could have unforeseen consequences. "You look at Brown County itself, it's surrounded by some counties that are considered rural. Because of the outbreak in Brown County, it causes a ripple effect across those rural counties.

"I'm not opposed [to a regional approach] but that's not a plan," the governor said. "Just talking about regionalism is not a plan."

The administration's Department of Workforce Development reported the state could run out of money to pay unemployment benefits as soon as October in a worst-case scenario. Other scenarios projecting fewer unemployment payments -- with more people getting their jobs back or new jobs -- still show the fund being depleted next year. The state would borrow from the federal government so people can still get their benefits.

The governor acknowledged he doesn't like the numbers from the Unemployment Trust Fund but he's sticking to his plan to open the state up "slowly, thoughtfully, and following the science."

As of Thursday, Wisconsin was meeting only one of the DHS criteria for starting the Badger Bounce Back Plan to reopen Wisconsin: a 14-day downward trend in flu-like illnesses reported.

The DHS numbers are close to reaching a statistically significant downward trend in the percentage of positive COVID-19 tests among health care workers and the general public.
State officials are waiting for more data on hospitals' readiness in case of a new outbreak or a second wave of cases once the state reopens.
Related Stories