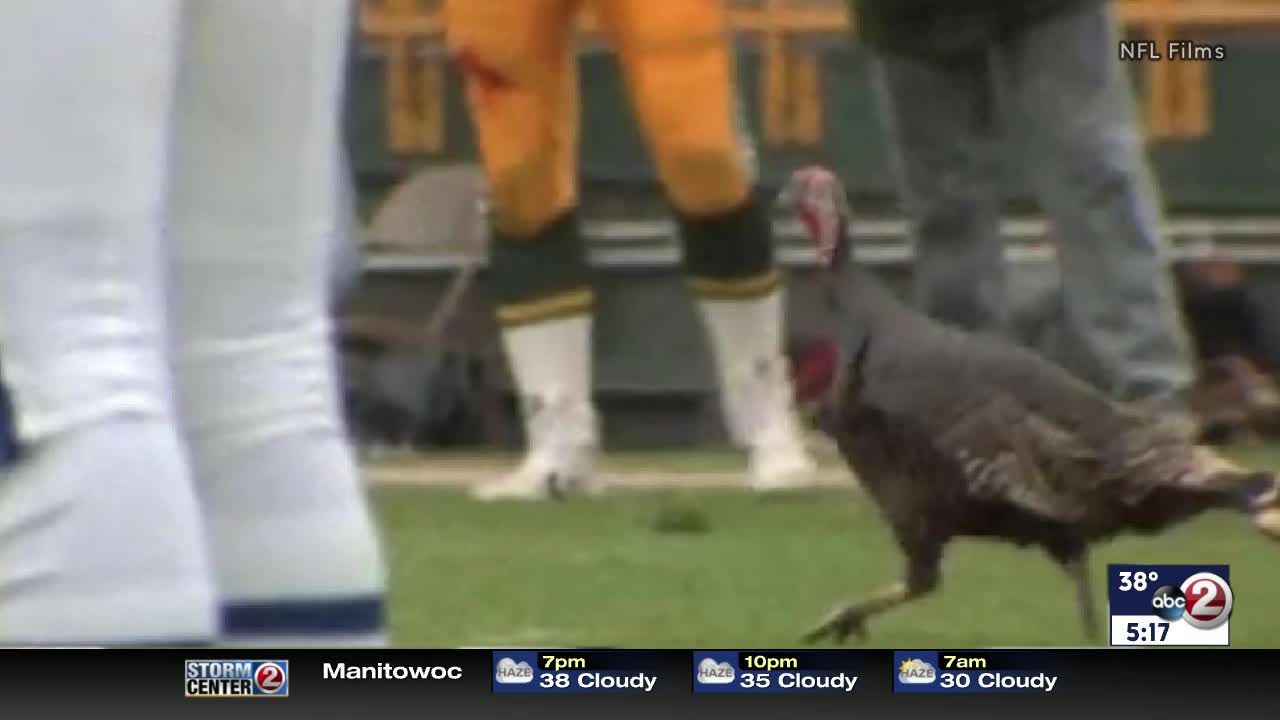 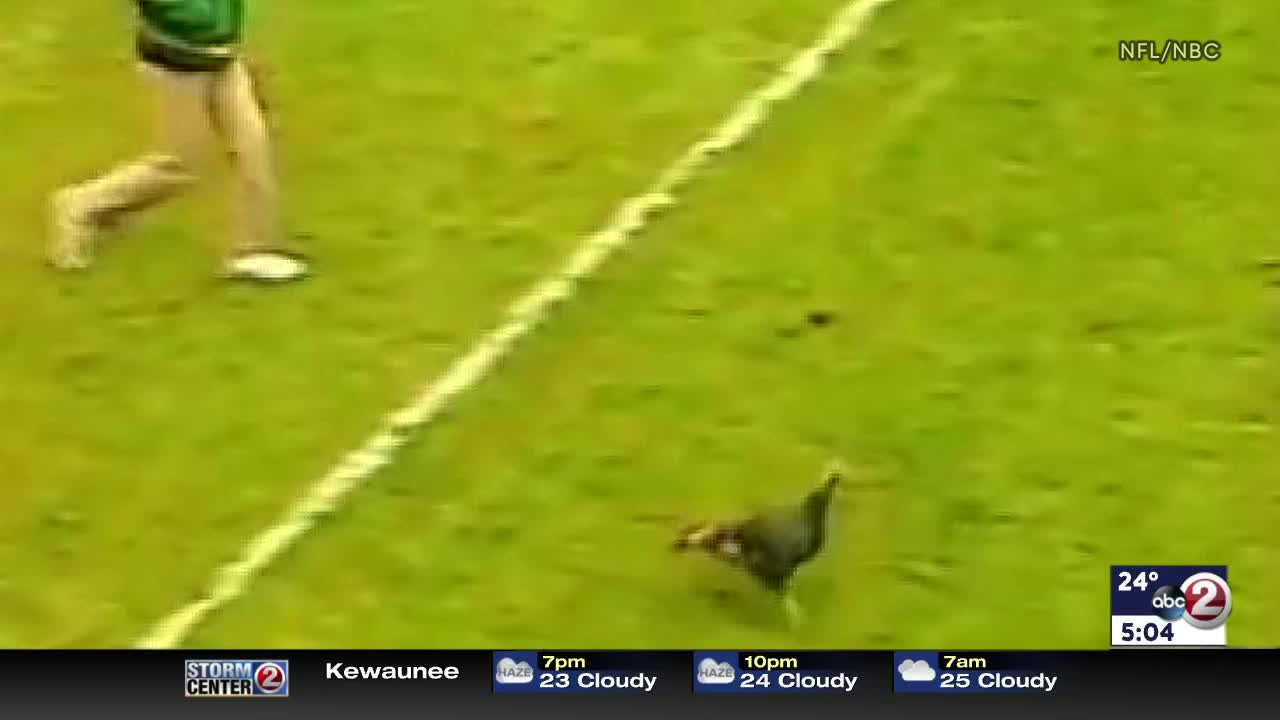 GREEN BAY, Wis. (WBAY) - The 30-year mystery surrounding a turkey that ran "afowl" of police and officials at Lambeau Field has been solved.

"I thought about it for awhile, and I thought, well I'll just come clean," prankster Trish Kurowski tells Action 2 News.

Just before Thanksgiving, Action 2 News dug up footage from the Nov. 13, 1988 Green Bay Packers-Indianapolis Colts game when someone let the bird loose on the field.

People gobbled it up. The story caught the attention of one of the people involved in the prank. Trish Kurowski decided to spill the beans.

"My ex-boyfriend had seen that people were releasing pheasants and different small birds, and he decided he wanted to release a turkey," Trish says as she opens up to Action 2 News about that day.

The ex-boyfriend, who shall remain nameless, picked out a plump 15-pounder at a local turkey farm.

"When he told them he was going to release it on Lambeau Field, they sold it to him for $10," Trish says.

It also came with a stern warning--don't hurt the bird in front of a stadium full of fans.

Trish reluctantly agreed to house the hen that night.

"I opened up my door and the place stunk! It was just horrible, and now I know why they call turkey 'fowl,' because that's the smell it was," Trish says.

Game day arrived. Trish's boyfriend asked her to play along.

"He wanted me to look like I was pregnant and carry the bird in," Trish said. "I didn't want anything to do with that. Nothing!"

Back to the drawing board. Trish's boyfriend was a beer vendor. He put the bird in a box and hid it next to a beer truck. A few hours later, he took his seat inside Lambeau Field and waited.

Near the end of the first quarter, he moved the sleeping bird into a bathroom.

"When he woke it up, it looked at him and it wasn't real happy. He's fighting with it. He said there were feathers flying," Trish says. "So he put it under his coat and walked out and he's looking at himself to make sure everything was fine. And he said the head popped up, so he tucked that back in. There was a guy standing there and looked at him and then looked away, like, I didn't see nothing!"

It was time for the moment of truth. Trish's boyfriend headed to the front row, opened his trench coat and freed the bird.

"When it hit the turf, its feathers fanned, and he thought, 'Oh my God, I hurt the bird,'" Trish remembers. "And just then, it stood up and it started running."

Trish's boyfriend, not wanting to face the possibility of a $700 fine, didn't stick around to see what happened.

However, the nation witnessed it all.

"I was shocked when it hit national news at halftime! I went, oh my God," Trish says.

Fans named the hen Henrietta. The governor pardoned her.

But police still had to look into the case of fowl play.

"You know this wasn't a spontaneous thing. This was a planned thing. There was co-conspirators," says Commander Jim Runge, Green Bay Police Department.

For 30 years, the case was a cold cut that Commander Runge just couldn't crack. He's the only officer from that era still on the Green Bay police force.

Earlier this month came a phone call and confession.

"Once she was reassured we're not going to do anything with it, she kind of spilled it all out there," Runge said of Trish.

Runge is preparing to retire this week. His detective division decided to ruffle his feathers about it.

"I had to go back there and tell them I solved a 30-year-old cold case myself towards the end of my career," Runge said. "They weren't impressed, though."

So what happened to Henrietta? She lived out her days at the Reforestation Camp.

"I told her, in the long run, they did that bird a favor because at the turkey farm it was destined for somebody's dinner table," Runge remembers.

Trish even dropped in on Henrietta.

"I went and saw it. Yes, I did, and they had her with a tom, so there might be descendants there," Trish says with a laugh.

So now it is case closed on Lambeau Field's great turkey caper.

Woodford, Clemons to face off in Appleton mayor race
Related Stories
We welcome comments and civil discussions. powered by Disqus