Suspect wanted for shooting on Green Bay's west side 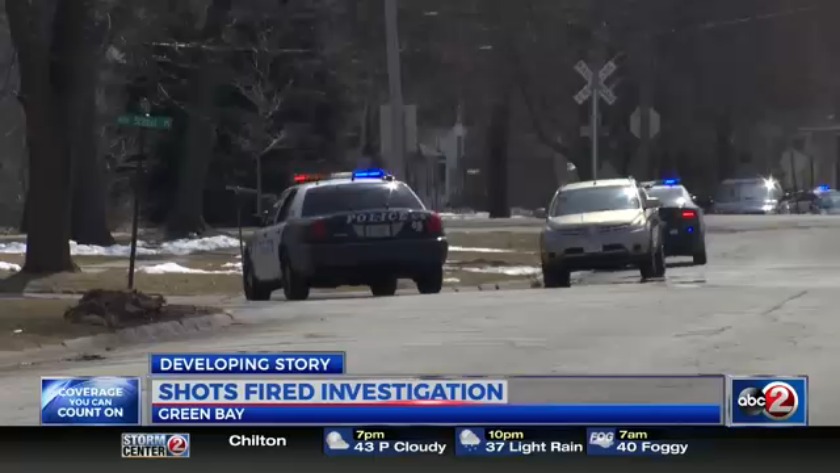 VIDEO: Green Bay schools lock down after nearby shooting 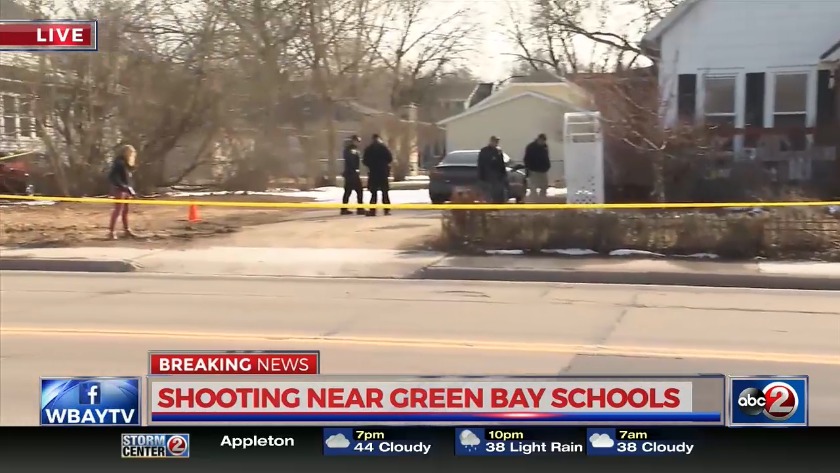 Green Bay Police are looking for a 28-year-old Wrightstown man wanted for a shooting on Green Bay's west side.

Morris Quinn is believed to be armed and dangerous, police say. He's wanted for attempted homicide and armed robbery.

If you see Quinn, do not approach him. Call police.

Police believe Quinn fired shots outside a home at 997 Shawano Avenue on April 11.

The shooting happened across the street from Green Bay West High School, forcing the school and neighboring schools to go into lockdown.

Several people fled from the scene. Police tracked a person of interest to a Gillett motel where he was taken into custody on April 12.

The man arrested in Gillett has been identified as 28-year-old Mitchel Belongia. He's facing charges of Felon in Possession of a Firearm and Bail Jumping in Brown County, according to police.

Police Capt. Kevin Warych tells us three people are in custody and officers are still searching for another person who may be armed.

The three people are being interrogated by Green Bay Police.

Officers are also speaking with a victim who is said to be a target of the shooting.

Officers were given a description of a suspect vehicle that drove away from the scene after the shooting.

Police located the vehicle in a neighborhood just south of West High School. Officers stopped the car. Three of the four occupants ran off.

The driver stayed with the vehicle and was taken into custody. Police found two other suspects who ran off and took them into custody.

A police K-9 joined the search. Officers set up a perimeter around the search area. There was police activity on Oak St, Clinton St., 12th St., and Howard St.

Warych says no one was hurt as result of the shooting.

The motive remains unknown. It remains unclear how many shots were fired.

Officers are asking neighbors to report any possible damage from gunshots or evidence of a shooting. Police would also like to see home surveillance video.

"Detectives and our forensic unit will be on scene to process the scene, determine where that shooting occurred and collect the evidence," Warych says.

Warcyh says the department immediately contacted the school district after confirming shots had been fired.

Eight schools (Tank, Lincoln, West, Beaumont, Jackson, Chappell, Kennedy and Franklin) were placed on lockdown after the shooting, but that order has since been lifted. The district dismissed students on time and buses ran as normal.

"Any time there’s a shooting in a neighborhood adjacent to a school, it is of concern and priority," Warych says. "And we want to make sure kids that are being dismissed from school are not being put in harm’s way."