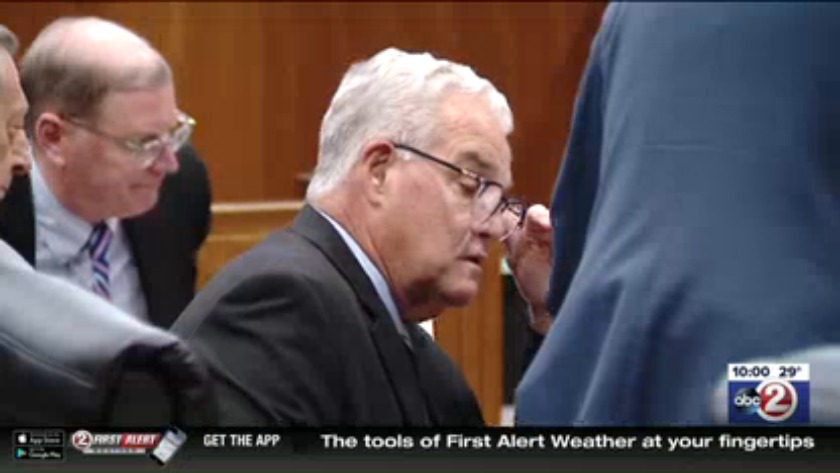 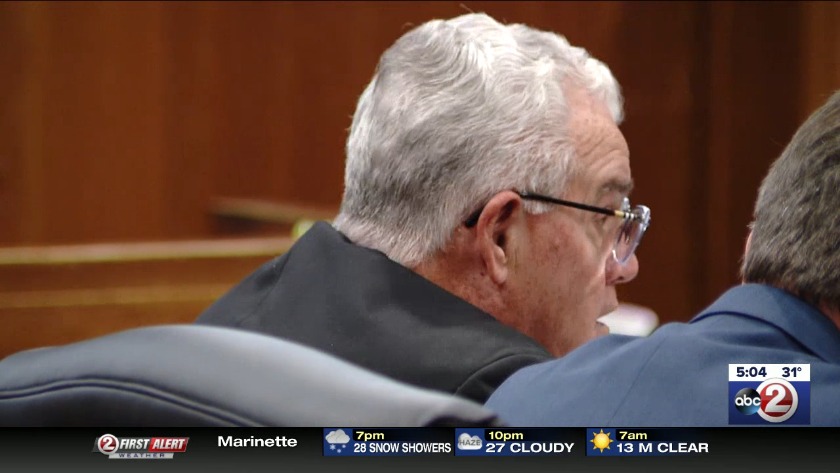 OSHKOSH, Wis. (WBAY) - Two former University of Wisconsin-Oshkosh officials were ordered to pay more than $70,000 in fines and restitution after pleading guilty to a felony charge of Misconduct in Office.

Richard Wells and Thomas Sonnleitner were accused of funneling millions of dollars of university money into real estate projects through the private UW-Oshkosh Foundation.

Wells and Sonnleitner were charged with five felony counts of being party to the crime of Misconduct in Office-Acting in Excess of Lawful Authority.

They each pleaded guilty to a single count, and the rest were dismissed as part of an agreement.

They were also ordered to pay an additional $5,000 fine.

The UW-Oshkosh Foundation was independent of the university and was for charitable purposes. An investigation says the men signed loan guarantees in excess of their authority which created "debt or liability against the state."

In court, prosecutor W. Richard Chiapete told the court, "When the foundation did not have sufficient credit, the defendants drafted and signed fraudulent loan guarantees which then obligated the state to pay the debt for the foundation in the event the foundation was unable to."

The foundation filed for Chapter 11 bankruptcy protection in June, 2016.

The state started investigating the foundation's finances in August, 2016.

Both defendants offered up apologies prior to the sentence being handed down.

"It was never my intention to hurt the institution. I was trying to help. I am sorry," said Wells.

Sonnleitner said, "I'm extremely remorseful for my actions and the harm that has been caused by them. I ask for your leniency if you determine my punishment, and I have confidence that you will be fair in your judgment."

U.W. Regent President Andrew Petersen issued a brief statement after Wednesday's hearing: "Today’s guilty pleas are the result of a three-year process to bring about public accountability, while affording UW Oshkosh the ability to renew its focus on its students and mission. We are gratified that DOJ and UW System’s efforts resulted in restitution and acknowledgment of misconduct in office by former UW Oshkosh officials."

Today marks the end of a long, difficult chapter for the University of Wisconsin Oshkosh. Everyone is moving forward.

“I want to thank the many leaders, volunteers and supporters in this region, throughout the UW System and beyond who have embodied our mission and helped UWO’s resilient students, faculty, staff members and alumni set the stage for a stronger future.

“The foundations of this three-campus university join us in engaging donors and partners with renewed purpose and hope. We will grow life-changing student scholarships, develop innovative academic programs, enhance students’ experiences and advance with confidence into the institution’s next 150 years.”