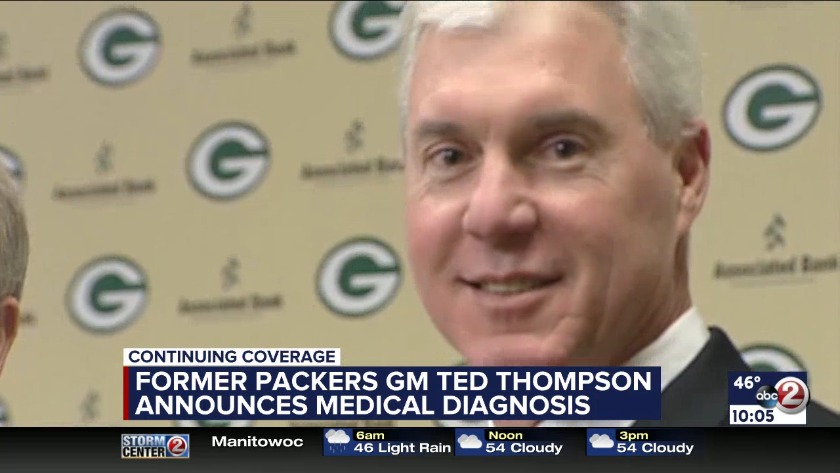 VIDEO: Ted Thompson Condition: What is it 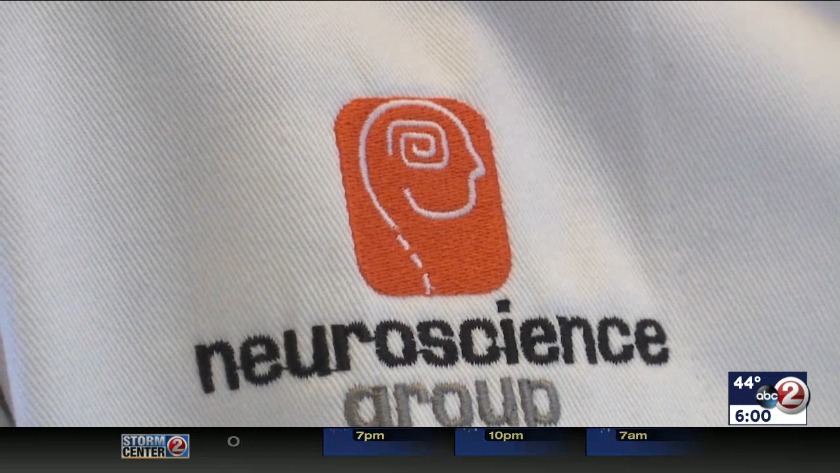 GREEN BAY, Wis. (WBAY) - Former Green Bay Packers General Manager Ted Thompson says he has been diagnosed with autonomic disorder, but does not fit the profile of someone who has CTE--a condition that is common in football players who have suffered blows to the head.

Ted Thompson accepts induction into the Packers Hall of Fame.

"Late in the 2017 season, Mark Murphy and I had a conversation about my health and future with the Packers. At that time, we mutually agreed that it was in the best interests of myself and the organization to step away from my role as general manager. In consultation with team physician Dr. John Gray, I began a complete health evaluation that has included second opinions over the last year from the Medical College of Wisconsin, the Mayo Clinic and the UT Southwestern Medical Center.

I have been diagnosed with an autonomic disorder. I feel that it’s important to mention that based on the test results and opinions of medical specialists, they feel that I do not fit the profile of someone suffering from chronic traumatic encephalopathy (CTE).

I want to thank Dr. Gray, the medical professionals, the Green Bay Packers and my family for all that they have done and continue to do for me. It was a tremendous honor to be inducted into the Packers Hall of Fame this past weekend. The Green Bay community and the fans of the Packers have always been and will continue to be very special to me. It is my hope and belief that I will be able to overcome this disorder.

Finally, I’d like to ask that you respect the privacy of myself and my family as we move forward."

Thompson was inducted into the Green Bay Packers Hall of Fame last Saturday. He served as the Packers GM for 13 seasons.

An autonomic disorder means there is something wrong with the autonomic nervous system.

It controls functions we don't have to think about, such as our heart rate, blood pressure, and body temperature.

Doctor Brian Jenkins a neurologist at the Neuroscience Group in Neenah says there are many factors that could be causing the autonomic system to fail.

For example, the brain stem could be the root of the problem; other diseases that can stem from an autonomic disorder are Parkinson's disease, diabetes or other vitamin deficiencies.

There's also a wide variety of symptoms that go along with this type of disorder.

“Pain or numbness of the legs can happen with dysautonomia conditions, occasionally it can produce weakness, depending on what we're taking about. One of the most common symptoms would be getting lightheaded when you stand up abruptly,” said Dr. Jenkins.

The national institutes of health lists eight different kinds of autonomic disorders with varying amount of impact on the patient.

Rodgers on escape from Peru, legacy in Green Bay

"We need to double down": Dr. Rai stresses physical distancing as peak approaches

Rodgers on escape from Peru, legacy in Green Bay