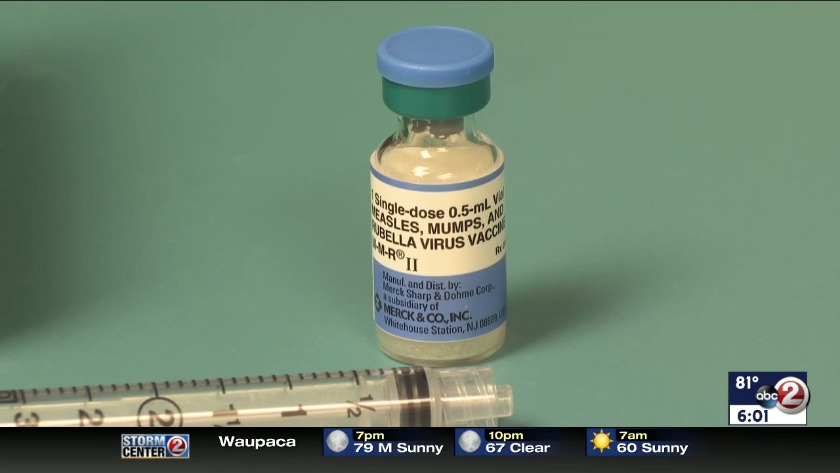 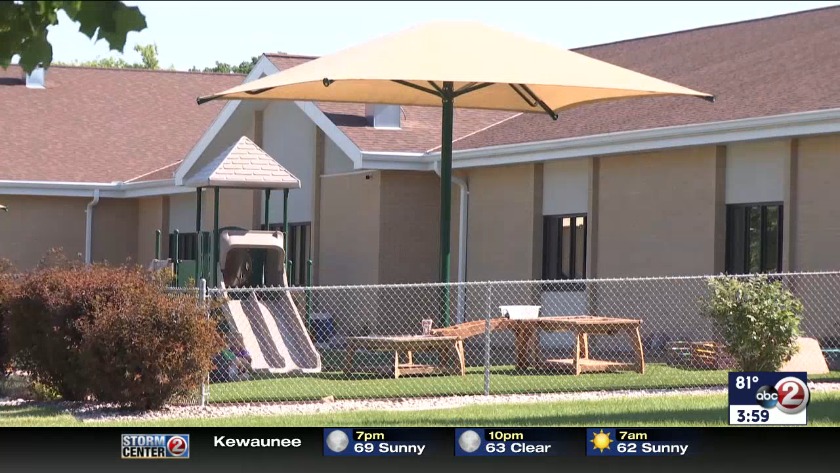 FOND DU LAC, Wi. (WBAY) - Fond du Lac recently had its first confirmed mumps case in at least a dozen years. That makes at least eight confirmed cases in Wisconsin so far in 2019.

"The first thing I think of is, of course, just the panic,” said Agnesian HealthCare Medical Director of Health and Wellness Heather Schmidt.

Dr. Schmidt can imagine how concerned parents would be to find out their child may have been exposed to mumps.

"I would be worried hearing about that and wondering and making sure my child was safe and had the vaccinations that were appropriate,” said Schmidt.

A child in Fond du Lac who attends Jesus' Little Lambs Childcare tested positive for mumps earlier this month. The virus can spread through sneezing, coughing, sharing food, and other activities.

Mumps is typically mild in kids, but in some cases it can cause serious issues like meningitis, deafness and other lasting problems.

"It's characterized by really vague symptoms, a lot of things that are just like any other virus," said Schmidt. "So you can be asymptomatic and still be spreading the virus and not know that. So that's what's scary."

The best way to prevent getting mumps is to get the Measles, Mumps, and Rubella (MMR) vaccine. Kids typically get the first dose at 12 to 15 months, and a second one around age 4 to 6. For most daycare-aged kids, they've only had their first dose.

"The vaccine is still about 90 percent effective in preventing the virus but it's just that you can still get it despite having the vaccine," said Schmidt.

Schmidt says a child who did get their first dose of MMR, if they do get mumps, will have a much milder version with less chance of complications, as opposed to children without the vaccination.

WBAY asked the day care for a comment, and an employee said their board decided to not make any official statement. However, that employee did say children's safety is always their number one priority.

Unvaccinated children who attend Jesus’ Little Lambs daycare won't be allowed back until they get the vaccine or until after the incubation period has passed later this month.

Schmidt strongly recommends that anyone, regardless of age, take every step to avoid spreading a preventable disease.

"If you have not had your vaccinations just get to your local public health department or your health care provider and make sure you're getting vaccinated,” said Schmidt.

Schmidt added that historically the misconception about the MMR vaccine is that it’s linked with autism, but that has never been proven in any scientific study.