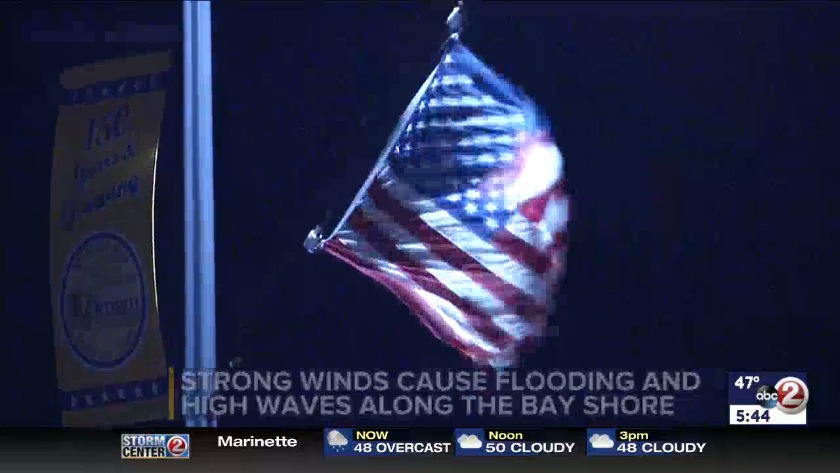 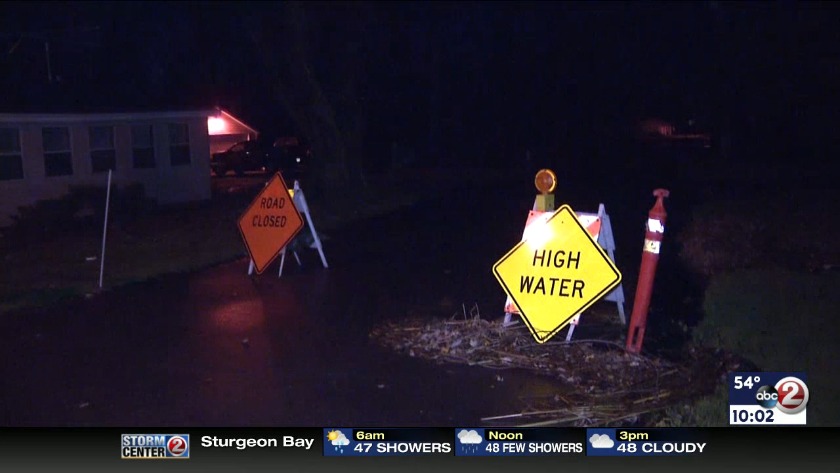 OCONTO COUNTY, Wis. (WBAY) -- A number of roads in Oconto County are closed due to high water.

County officials have issued a flood emergency for portions of the county mainly along the Bay Shore until 9 a.m. Tuesday.

Out of caution, the highway department and sheriff's office will be monitoring water levels throughout the night.

Roads that are closed due to high water include Bayshore Road, Spies Road, Harbor Road and portions of County Y.

The U.S. Coast Guard has issued a Gale warning for all of Lake Michigan until Tuesday night.

At Oconto City Breakwater Park, the water has receded but the water levels remain high and debris from the lake litters the boat landing.

The water has receded since then, but many homes in that area remain surrounded by water.

We spoke to one neighbor who said he hasn't seen the water come up like this since 1982.

“This is the highest it's ever been,” said George Krueger. “When I came back from breakfast, the water was going over the rift-raft and practically up to the road here.”

The Coast Guard is reminding people to be aware of danger associated with structures on or near the water.

Break walls and piers can be slippery due to the rain and high waves.

They are also asking people to plan accordingly if you do plan to be near the lake.

Weekend rain creates potential for flooding: how you can prepare

Weekend rain creates potential for flooding: how you can prepare