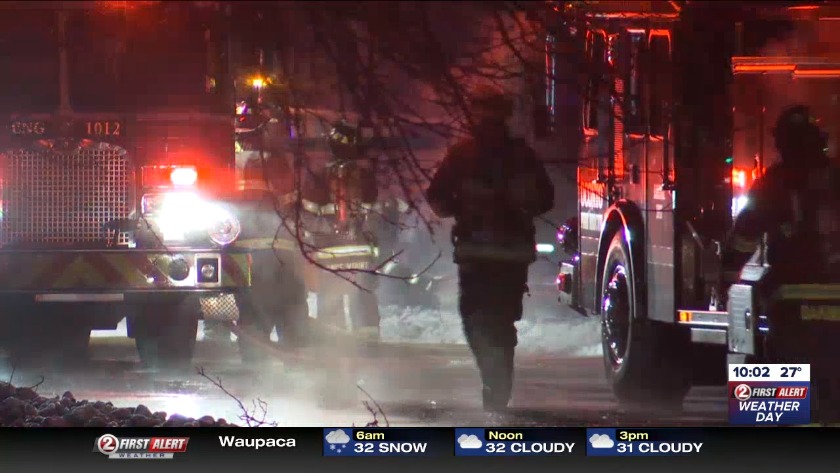 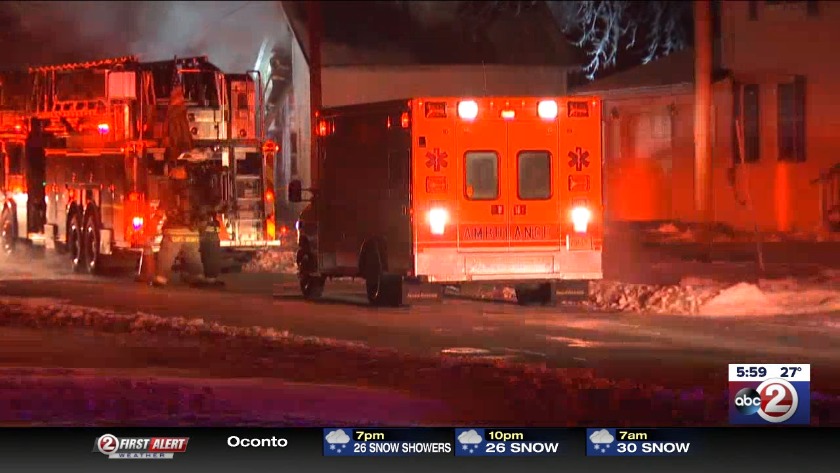 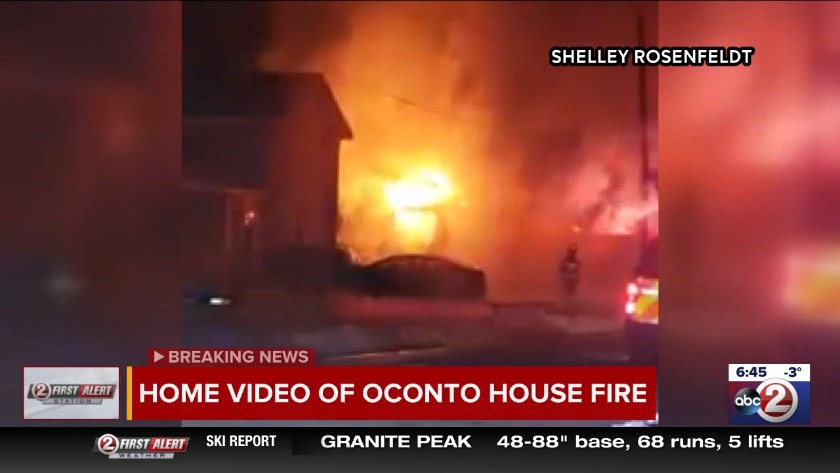 WATCH: Home not yet stable for search 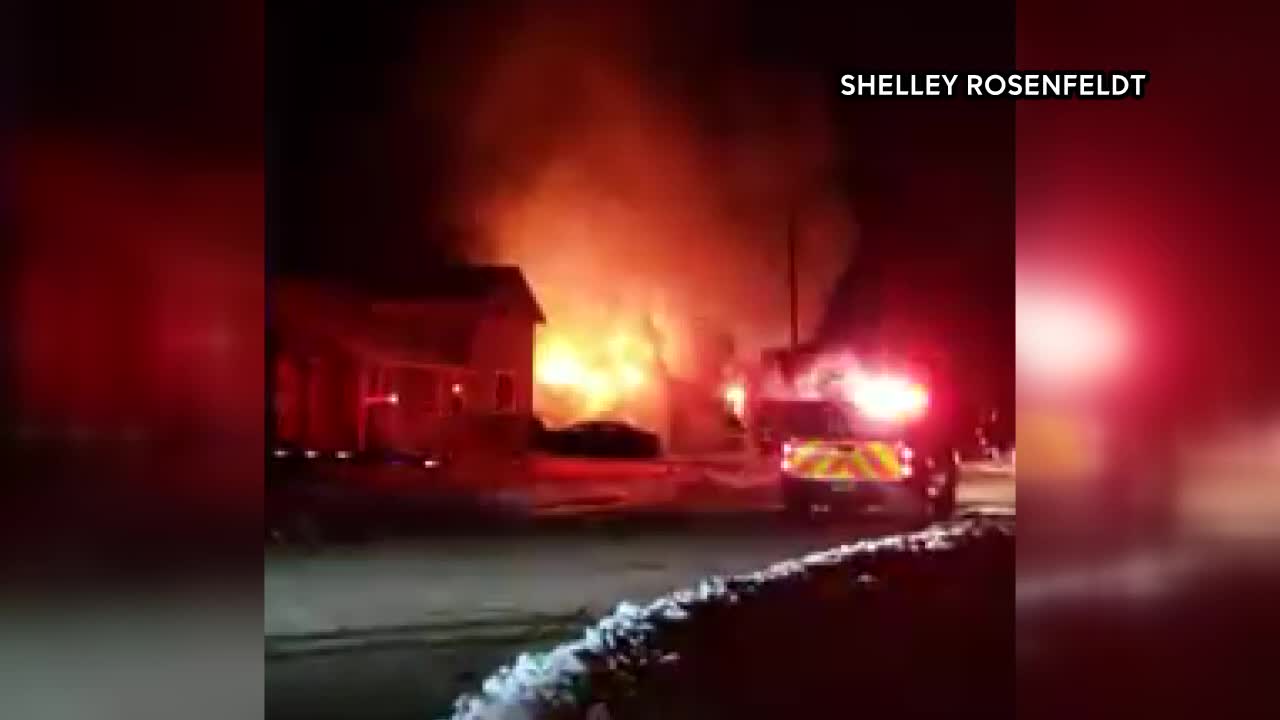 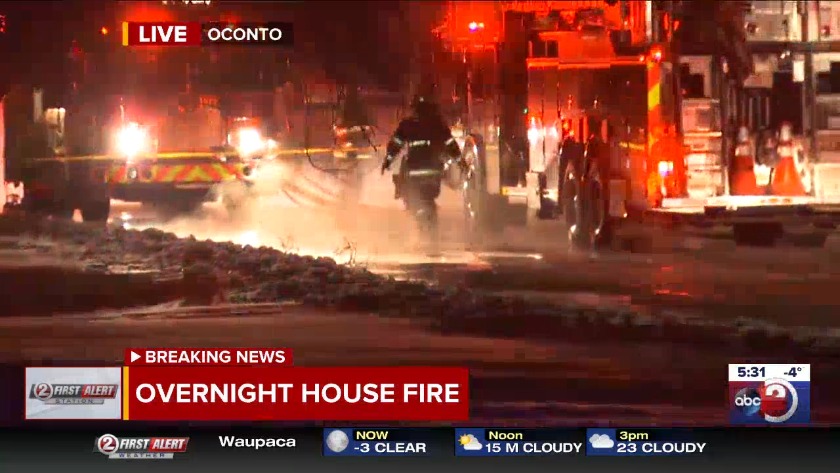 The fire call came in shortly before 3 a.m. on Fabry St.

Oconto Fire Chief John Reed said his department arrived on scene early Friday morning to find the home engulfed in flames. Due to the instability of the structure, crews were not able to go inside until several hours later.

The Oconto Unified School District released a statement saying "hearts and thoughts" are with those impacted by the fire.

The district refers to the fire as "a tragic incident that has occurred within the community."

"Our hearts and thoughts are with those impacted. At this point in time, we are communicating with local authorities and have enacted our crisis protocol. Counselors are available in the school offices as students need. We will continue to communicate a broader plan as more information is available."

Officials say Oconto County Human Services will be available for emergency services, and can be reached at 920-834-7000.

In addition, officials say counselors were available in each school's office on Friday.

Police and firefighters spent the morning going through what's left of the home.

The Wisconsin Department of Justice Division of Criminal Investigation is assisting local officials with the investigation.

"The roof on the one story part is already collapsed," Chief Reed told us during the fire fight.

"The challenge was the fire was so hot that we couldn't send anybody at that time," says Reed.

The chief told Action 2 News the ceiling of the home was sagging. At one point early Friday afternoon, an excavator was brought in to take material off of the roof.

Aisha Morales first alerted you to the fire on Action 2 News This Morning. She witnessed heavy smoke pouring out of the home.

FIRST ALERT UPDATE: There are over 40 firefighters from 4 different area agencies here. They are dealing with bitter temps and the Oconto fire chief tells me they haven't been able to make it inside the home because it's too dangerous. @WBAY #ACTION2NEWSTHISMORNING pic.twitter.com/BuTEt6dZ4V

We still don't know what caused the fire.

Neighbors are calling it a tragedy. Many didn't want to talk on-camera but got emotional telling our Mackenzie Amundsen stories about the family who lived in the house.

Action 2 News will be at the scene throughout the day and update this developing story.

BREAKING: We're at the scene of a house fire in Oconto (Fabry St.). Live updates as we gather information this morning on #Action2NewsThisMorning. @WBAY pic.twitter.com/R3uPK5SPTt