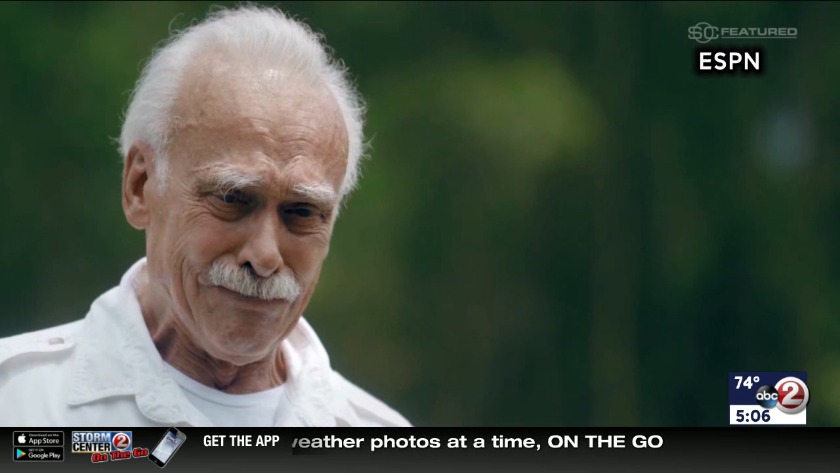 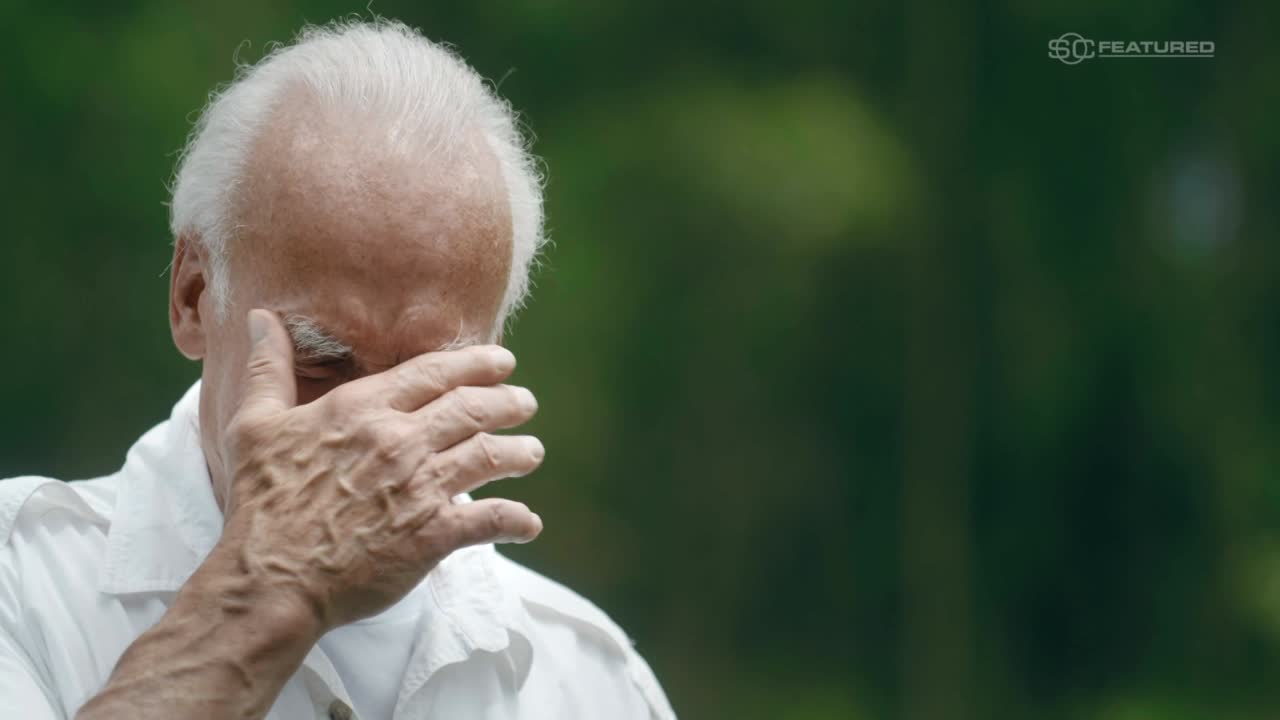 APPLETON, Wis. (WBAY) - Earlier this year, Action 2 News traveled to Vietnam with 52 veterans who returned to the country for the first since serving there in the U.S. military 50 years earlier.

Rocky Bleier in Vietnam (screenshot via ESPN's 'The Return', used with permission)

The football field at Appleton's Xavier High School is named in honor of 1964 graduate, Rocky Bleier. An entire trophy case inside the school holds his memorabilia. He's even scheduled to perform his one-man show "The Play" four times next month, in celebration of the high school fine arts center's 25th anniversary.

To say the Xavier family is proud of this native son is an understatement.

According to Xavier Athletic Director Kathy Bates, "His accomplishments, not only just athletically getting to Notre Dame, getting to the Steelers, helping to win four Super Bowls, that in itself is amazing, but his story is even more amazing -- his comeback story, so to speak."

The comeback story and Bleier's return to Vietnam, 50 years after being ambushed while on patrol with the U.S. Army, will be featured next week in an ESPN documentary "The Return."

"I really didn't have a need to go back to Vietnam. It wasn't one of those thing that I was longing to do. It wasn't on my bucket list, as they say, to go back. But, when this opportunity came specifically, that was the impetus to do so," says Bleier being asked to make the trip.

But five decades later, walking back onto the rice paddy in Hiep Duc, did Bleier realize he needed the return to Vietnam more than he thought.

He says, "At least I felt that I got some, a chance to get some closure on that. It surprised me, because it was a feeling that I never thought of before, but obviously it was one that had been harboring for 50 years, I suppose, subconsciously and then all of a sudden face."

Bleier says he's pleased with how his story is told and he hopes by sharing his journey in "The Return" other veterans may find the same closure and comfort.

Edenbrook Senior Care one of first to bring in virtual volunteers

Edenbrook Senior Care one of first to bring in virtual volunteers