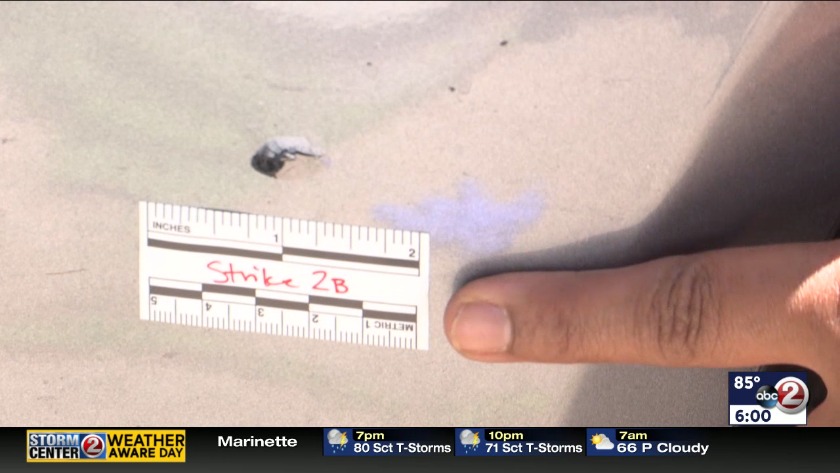 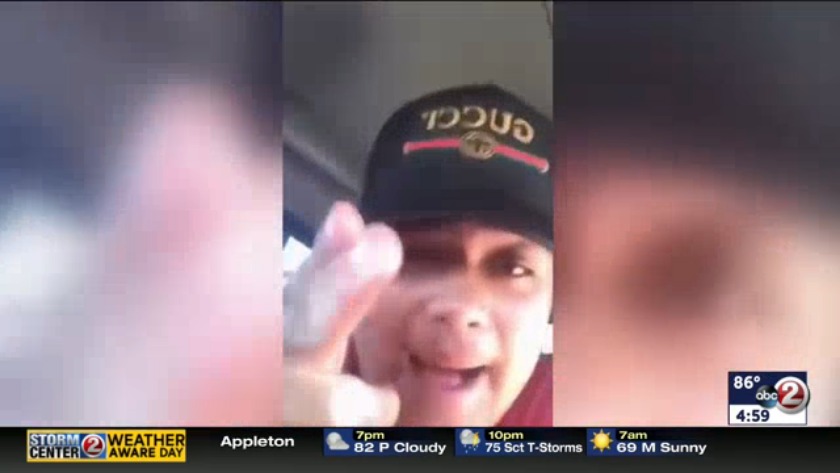 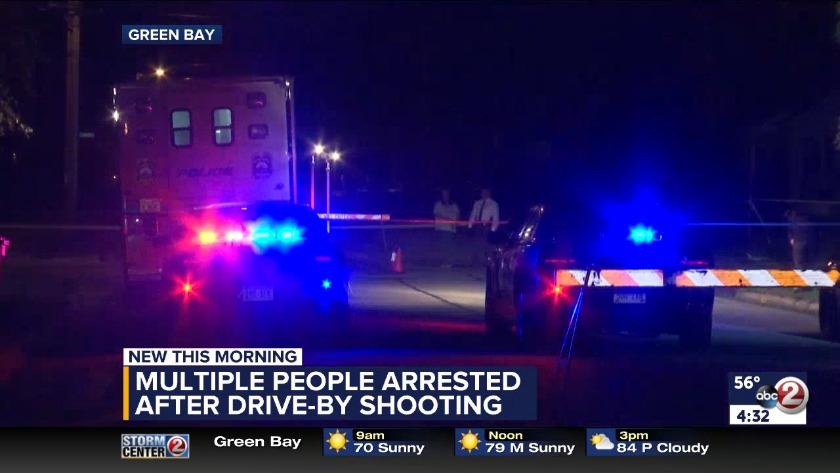 A judge found probable cause to hold three teenagers to face first-degree attempted homicide charges for a drive-by shooting in Green Bay.

Friday, a judge ordered 16-year-old Joan Zavaleta held on $250,000 bail. Prosecutors said the court can expect additional charges of hit-and-run, possession of THC, and bail jumping to be filed against him.

Bail was set at $200,000 for 17-year-olds Alejandro Hernandez and Angel Vazquez.

A fourth person is also in custody in connection with the case but their name was not on Friday's jail lockup list.

At 7:15 Thursday night, police received multiple calls about shots fired in the 1400 block of 14th Avenue.

Officers say 10 to 15 shots were fired at a home. Several spent shell casings were found at the scene. People were outside the house at the time, but no one was hurt.

"I would swear I was blessed. That bullet said 'wooofff,' and all I heard was wind," homeowner Karen Williams described.

She added, "The kids were outside playing -- the pool's over there now. It would've been a nut scene 'cause it would've been babies laying everywhere," she said..

Witnesses gave police a description of the suspects' car. Police quickly located it on W. Mason Street. They had some help: One of the people at the 14th Avenue home shot the car with paint balls.

"One of the individuals at the scene had a paintball gun in their vehicle and they were able to shoot multiple times the vehicle as it was leaving, marking it, which made it a little bit easier for our officers to locate it, take them into custody," says Chief Andrew Smith, Green Bay Police Department.

Williams said she told her son to use the paintball gun so police could find the getaway car easier.

"I yelled out my window, 'Pop the trunk! Get my paintball gun and pop that car,'” Williams said.

Police arrested three people in the vehicle. A fourth suspect ran off, but officers were able to take that person into custody.

Smith says the officers recovered what they described as two "high-powered rifles" from the car.

Police say the shooting was not a random incident and the suspects and victims know each other. They say there is no threat to the public.

"We believe it's some type of dispute over a young lady that these individuals were involved with," says Chief Smith.

"They sent him a message of the guns they had in his phone and said, 'We're on our way,'” said Williams.

Smith said his detectives have been working around the clock on the case, interviewing witnesses and looking at the digital evidence trail.

"This is a very serious case. We're taking it very seriously. All four individuals involved in this case are in custody now. The good news is no one was hurt," says Chief Smith.

Williams said emphatically, "If it hurts you that somebody leaves you, then don't be with anyone, because there's no reason for that. Anybody can talk to whoever they want to. I don't own you, you don't own them, and you don't own me, so don't involve my family in something that has nothing to do with us."

Green Bay police tell us they have "multiple" people in custody following a drive-by shooting on the city's west side about 7:15 Thursday night.

Police on the scene tell us 10 to 15 shots were fired at a home on the 1400-block of 14th Avenue. People were outside the home at the time, but no one was hurt.

Police say they stopped the vehicle that matched descriptions given by witnesses and multiple people were taken into custody. Officers weren't specific about the number of arrests.

They say they are still investigating.

The news release says the drive by shooting was not a random incident and the suspects and victims know each other. It also says there is no ongoing threat to the public.