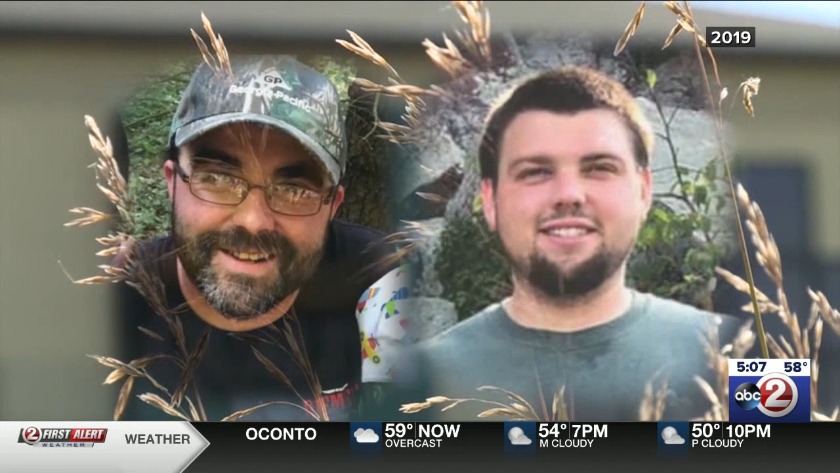 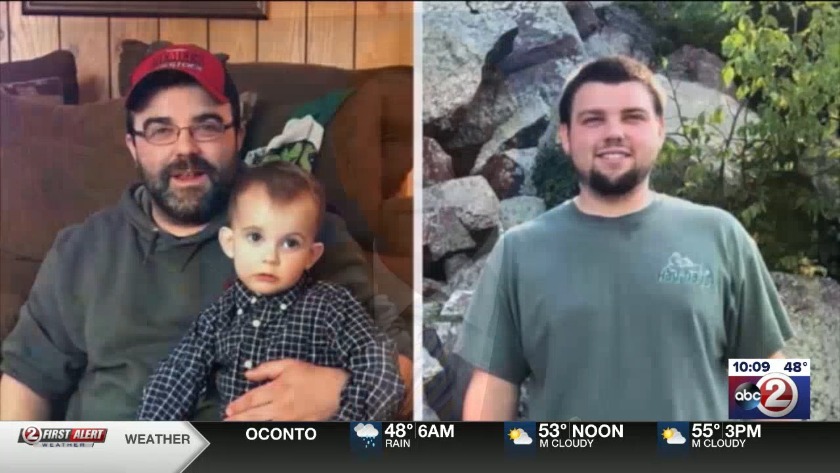 CALDWELL COUNTY, Mo. (WBAY) - A judge has approved a $2 million settlement for the family of two Shawano County brothers who were murdered on a Missouri farm.

The Diemels filed the wrongful death lawsuit following the murders of brothers Nick and Justin Diemel.

"The loss of Nick and Justin cannot be compensated monetarily. Money will not bring back Jack and Pam’s sons, Brandon and Eric’s brothers, Taylor’s best friend and soulmate, my husband or the father to my children. There will forever be a void in our lives from these two souls no longer present," reads a statement from Nick Diemel's widow, Lisa.

A report from KSHB in Kansas City states the money will be paid from a Grinnell Mutual Reinsurance Company policy.

Diemel family attorney Brett A. Emison released this statement on the settlement:

"The murder of Nicholas and Justin Diemel was a tragedy that never should have occurred and could have been prevented entirely by J4S Farm Enterprises, Inc.

Garland Nelson had history of fraud and violence. In 2015, an order of protection was entered against Nelson in response to allegations of stalking and harassment. In October 2016, Nelson was convicted of a felony for cattle fraud in selling livestock mortgaged or pledged to farm credit agencies. When Nelson was paroled from prison in March 2018, the terms required that he not incur new credit charges or open additional lines of credit and that he not possess a firearm or ammunition.

Nelson defrauded Diemel’s Livestock, LLC out of $250,000 worth of cattle. After Nelson provided a water damaged check that could not be cashed, Nelson suggested the Diemels come to Missouri to receive payment in person. At some point during the meeting, Nelson obtained a firearm and murdered Nicholas and Justin Diemel.

We are pleased to be able to obtain this result for the Diemel family. We focused heavily on the negligence of J4S. The company knew of Nelson’s history of cattle fraud and violence and never should have allowed Nelson to participate in the business. Nelson was a threat to the community and J4S was irresponsible in permitting Nelson to do business with Diemel Livestock that ended in the murder two outstanding men.

No amount of money will replace the loss of these two men or fill the hole that is left in their family. While the criminal case against Garland Nelson is still pending, we hope this result offers some amount of closure to the parents of Nicholas and Justin Diemel and provides support for Nicholas Diemel’s wife and four children.

Nick and Justin owned Diemel's Livestock in Bonduel, located in Shawano County. Last July, they traveled to Braymer, Missouri, to collect on the $250,000 debt from Garland Nelson, who fed and sold cattle for the Diemels.

Nelson is charged with two counts of Murder in the 1st Degree; Abandonment of a Corpse; Tampering with Physical Evidence in a Felony Prosecution; Armed Criminal Action; Tampering with a Motor Vehicle and Unlawful Possession of a Firearm.

The Associated Press reports that Missouri intends to seek the death penalty against Nelson.

On July 21, 2019, the Diemels rented a truck and traveled to the sprawling Nelson farm in Braymer. They were due to return home to Shawano County in Wisconsin that day. Nick and Justin were never seen again.

The affidavit says at 11:45 a.m., Nelson drove the Diemel brothers' rental vehicle from his Braymer farm to a park-and-ride in Holt, Missouri. Nelson stated that he left the keys in the ignition and removed the Diemel brothers' cell phones and tossed them along the roadway. He arranged for someone to pick him up and take him back to the farm.

A blood stain on Nelson's clothing was a DNA match for Nick Diemel, according to the affidavit.

Remains were also found on a trailer on a ranch in Nebraska. A rancher had recently purchased the trailer from Missouri.

A neighbor described hearing the sound of multiple gunshots coming from the direction of the Nelson farm at about 11:15-to-11:30 on the morning of July 21. That's the time Nelson admitted that the Diemels were on the property prior to Nelson driving their rental vehicle to Holt.

A fired 30-30 caliber cartridge was found in Nelson's clothing.