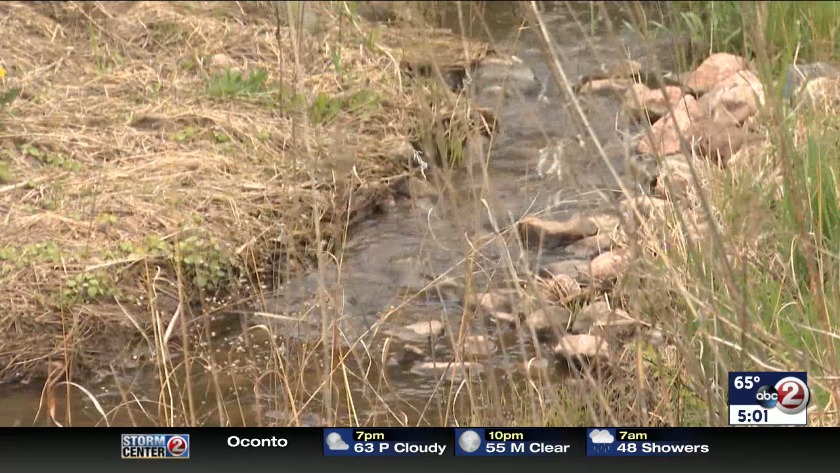 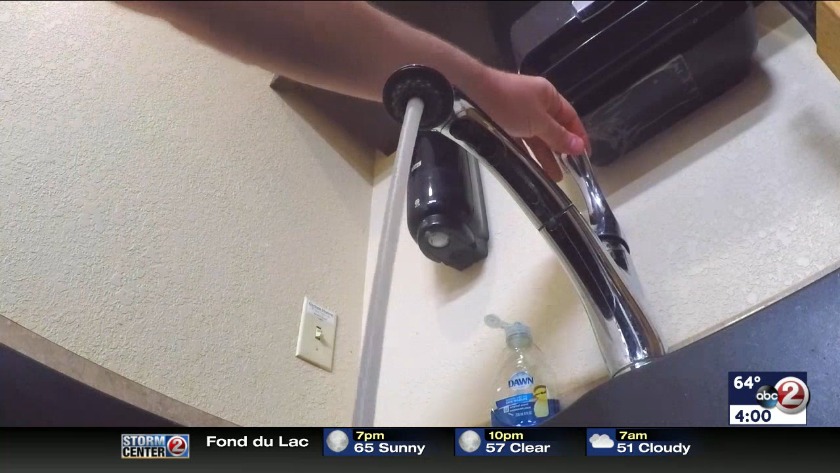 It's called the CLEAR (Chemical Level Enforcement and Remediation Act). It targets PFAS, or per-and polyfluoroalkyl substances. These are chemicals found in household products. They're also found in firefighting foams.

"It would once again make Wisconsin an environmental leader when it comes to PFAS, again relying on science," Evers says. "The bill addresses PFA contamination -- groundwater, drinking water, surface water, air, and water quality -- throughout the State of Wisconsin."

Action 2 News has been covering the contamination of wells in the Town of Peshtigo from firefighter foam manufactured at the nearby Tyco Fire Protection Products. Contaminates were found in drinking water.

Tyco announced it will pay the full cost for a municipal water system within contaminated areas in the Town of Peshtigo.

"The problem is we really don't know how big of a problem it is, and we're concerned about the health impacts on us not only individually but on future generations that live there," said Patrick O'Hara, Peshtigo resident. "The Town of Peshtigo is the second largest municipality in Marinette County, and we're dealing with thousands of people that could be impacted very severely for generations of health issues."

"There are medical problems with these PFAS that have been proven through animal loss and everything else in other states, so this is probably the most comprehensive bill that has been proposed in the country, and it could make a difference in the whole nation but certainly Wisconsin," said State Sen. Dave Hansen (D-Green Bay).

The CLEAR Act would direct the Wisconsin Department of Natural Resources to "establish acceptable levels and standards, monitoring requirements and response actions for PFAS chemicals that are determined by the Department of Health Services to be harmful to human health for drinking water, groundwater, surface water, air, solid waste, beds of navigable waters and soil and sediment," according to Democrats.

Republicans Rep. John Nygren (R-Marinette) and State Sen. Rob Cowles (R-Green Bay) have also circulated a bill aimed at curbing PFAS. Under their bill, the use of Class B firefighter foams containing intentionally-added PFAS would be banned.

There would be two exceptions: Firefighters using foam in an emergency and testing purposes.

“These foams are an extremely effective tool for fighting flammable liquid fires. However, these foams contain PFAS which contaminate the water we drink and can have negative impacts on our health. This bill strikes a balance in reducing the risks to human health and negative environmental footprint PFAS chemicals pose, while not hamstringing first responders who need to use firefighting foams in real emergencies,” said Cowles.