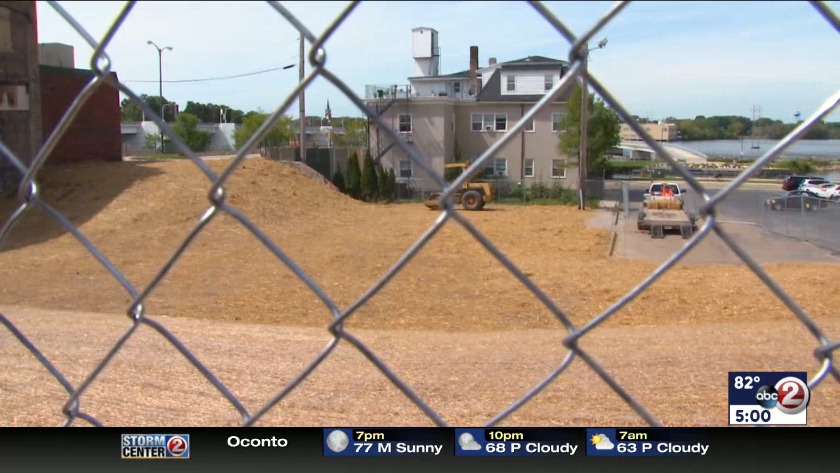 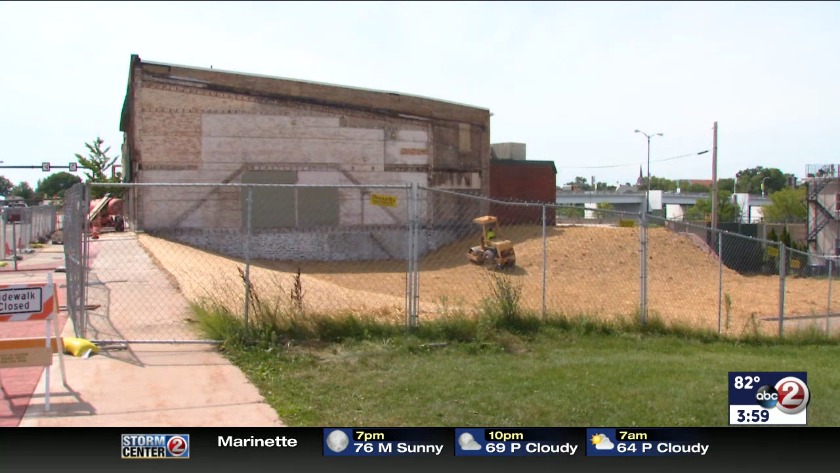 DE PERE, Wis. (WBAY) - The charred rubble is finally cleared from this property in downtown De Pere after a fire this spring, and the city's development director says the property on 100 South Broadway will soon be on the market.

The massive fire broke out in the early morning hours of April 24. A historic building, more than 100 years old, and home to a restaurant and residential apartments, burned to the ground.

Despite an investigation, fire officials could not determine the cause of the fire.

Now with the charred mess cleaned up, city leaders are looking to the future.

"As the city, our role is really to help guide and facilitate. The good news is, the council passed a cultural district master plan last year that talks about a vision for downtown De Pere, and it gives some guidance as to what things we think would fit with the vision for the city, probably a mixed-use building with some residential units, maybe some retail or restaurant, but probably multi-story that fits within the character of the downtown," says Flom.

With the property located adjacent to green space and an eventual city plaza, Flom expects a lot of interest from developers.

For now, the land will be seeded with grass to prevent erosion.

"I think a couple years is a good time frame. Redevelopment always takes time. Usually we often say in the development world, from initial idea to boots in the ground, sometimes it's 3 to 5 years. This could happen quicker than this, but it will take a little time," says Flom.

Jumping into the future

Luxemburg-Casco Schools seeing impacts of having therapy dog on staff

Jumping into the future

Luxemburg-Casco Schools seeing impacts of having therapy dog on staff