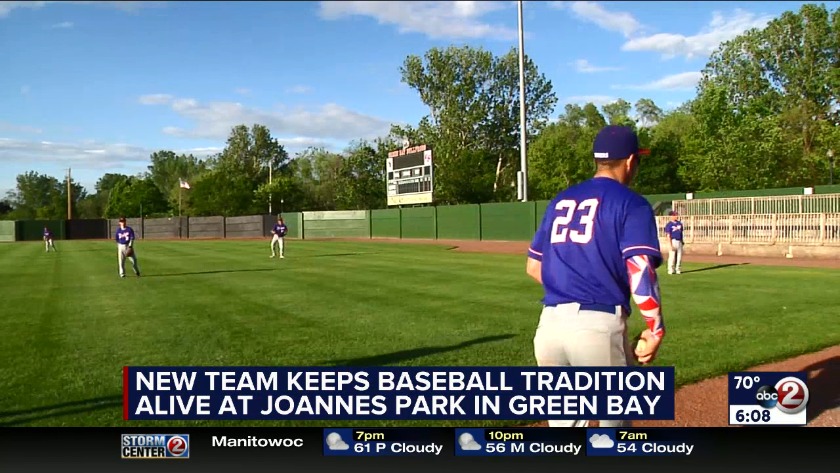 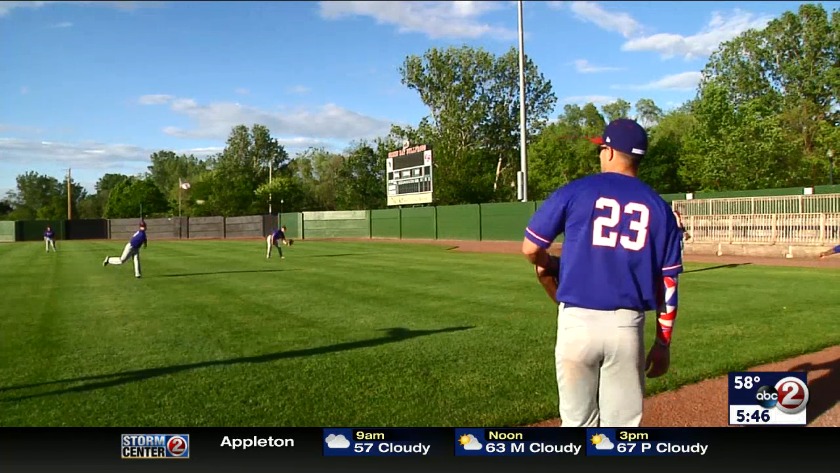 WATCH: Baseball is back at Joannes

The De Pere Dodgers, formed in 2015, have found a home at the park that's hosted America's Pastime for decades.

The Green Bay Bullfrogs played there for years. They've moved to a new stadium in Ashwaubenon and become the Booyah.

The Bullfrogs logo is still attached to Joannes Stadium scoreboard, but it's Dodgers country now.

The roster of the Wisconsin State League team is loaded with local talent. They're thrilled to play in Joannes Stadium.

"I mean it's nicer. You know everybody's parents, families friends, but seeing people that you've never seen before, not just showing up to the games because you're playing, is actually pretty cool," says Dodgers player Matt McNabb.

The minor league Blue Ribbons started playing in Joannes Stadium back in the 1940's. The Dodgers plan to adopt the name next season.

"To bring the fan experience up and to leverage the history, the deep rich history that's at Joannes, and do something good for the community," says Tony Freeman, Dodgers President.

They have a full plate of special promotion games this season.

Community groups run concessions, taking home half of what they make.

"I think the product on the field will speak for itself, and as word gets out about what's going on around the park, I think we're going to draw more and more people to come and watch us play," says Luke Gajewski, Dodgers player.

CLICK HERE for the full schedule to Dodgers baseball at Joannes Stadium.