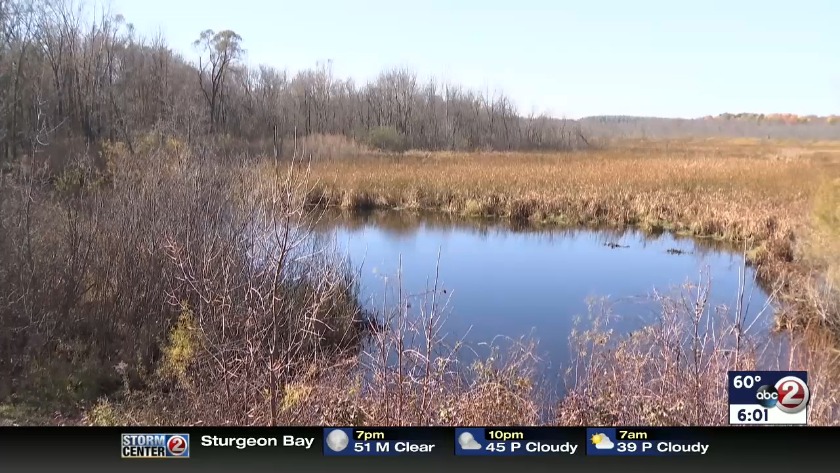 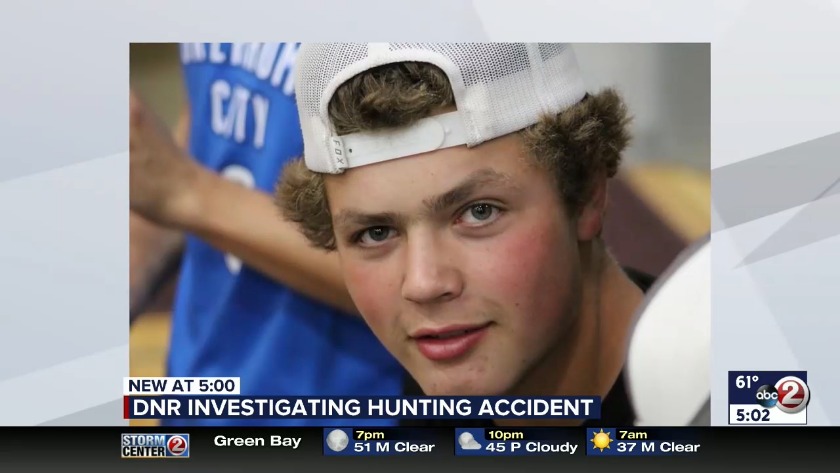 CALUMET COUNTY, Wis. (WBAY) - The St. Mary's Springs Academy family continues to deal with the loss of one of its own. High school junior Trent Schueffner died Friday in what the school calls a tragic hunting accident.

It was Friday morning when 16-year-old Trent Schueffer went duck hunting with two friends -- another juvenile and a 19-year-old man-- on the South Branch of the Manitowoc River near Brothertown in Calumet County. According to the DNR, the three were stationary in a small boat when something went wrong.

"While they were hunting some ducks were in the area, and as a result of hunting ducks and shooting at the ducks, one of the juveniles was shot fatally," says DNR Conservation Warden Darren Kuhn.

The DNR said the three hunters had completed hunter safety courses and were following hunting laws when the incident happened.

The DNR said it has interviewed witnesses but it's not prepared to release any additional details about the incident, but expects once the investigation is complete a clearer picture of what led to Trent's death will be revealed.

"Our role is simply fact finding, put together the facts of the incident, use those facts to prevent future incidents of similar nature of happening in the future and, just because of the seriousness of it, the district attorney's office will review it," says Kuhn.

Trent Schueffner will be laid to rest on Saturday.