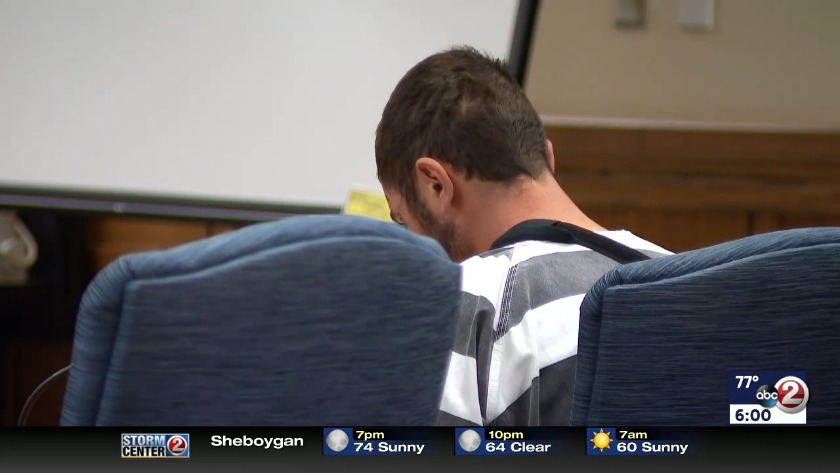 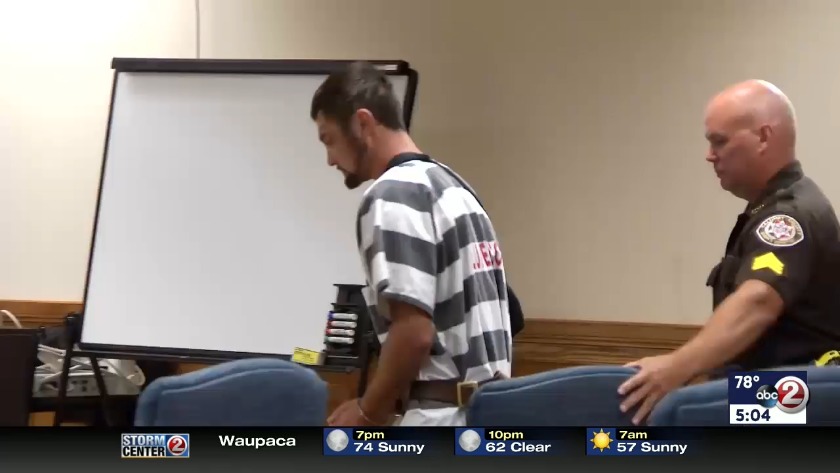 CALUMET COUNTY, Wis. (WBAY) - A man charged in a fatal motorcycle crash was more than two-and-a-half times over the legal limit to drive in Wisconsin, according to a criminal complaint obtained by Action 2 News.

Seven charges have been filed against Codi Miller in Calumet County. He appeared before a judge Wednesday. Cash bond was set at $10,000.

On Aug. 19, Calumet County deputies were called to County Highway KK and State Park Rd in the Village of Harrison. A motorcycle had hit a bicycle at the intersection.

Deputies found the motorcycle's passenger, 53-year old Kim Anderson, about 30 to 40 feet from the motorcycle. She was pronounced dead.

Deputies also found a boy in some tall grass about 20 to 30 feet from Anderson. The boy was able to tell a deputy that he had been hit by a motorcycle. The deputy said the boy "was not able to verbally communicate very well due to injuries."

The boy, a 13-year-old from Appleton, was placed in a medically induced coma and airlifted to Children's Hospital in Milwaukee.

Deputies located the operator of the motorcycle and identified him as Codi J. Miller. Miller was conscious and walking. He had some cuts to his face and upper body.

Miller said he had come from a bar in Harrison. He denied drinking at the bar, saying he had two beers at Anderson's home in Kimberly. He said he and Anderson had stopped at the saloon for a few minutes before taking off to a bar and restaurant in Kaukauna.

Investigators learned Miller was revoked due to three previous drunk driving convictions. He had a .02 operating restriction. The legal limit to drive in Wisconsin is .08.

Miller initially denied a blood test, but changed his mind when a deputy threatened to get a warrant.

An ER doctor reported Miller's blood alcohol content to be .210. That's more than 2.5 times the legal limit to drive in Wisconsin.

Miller had been convicted of his third OWI offense on May 18, 2018.

Miller's license is revoked until 2020 and he was supposed to have an Ignition Interlock Device on vehicles he drives.

Meanwhile, a business in Combined Locks has been posting Facebook updates on the condition of the young boy who was hurt in the crash. Kamps Bar and Grill posted Tuesday that Henry Schinke was heading back to surgery. On Wednesday, the business posted an update that said the boy had a "rough night" and that he was "not out of the woods yet."

Codi Miller has been charged with the following counts:

Knowingly Operate Motor Vehicle While Revoked - Cause Death of Another

$10 thousand cash bond for Codi Miller. He is charged in fatal motorcycle crash in Calumet County and was more than two-and-a-half times over the legal limit to drive in Wisconsin @WBAY pic.twitter.com/iaigmz7a6v