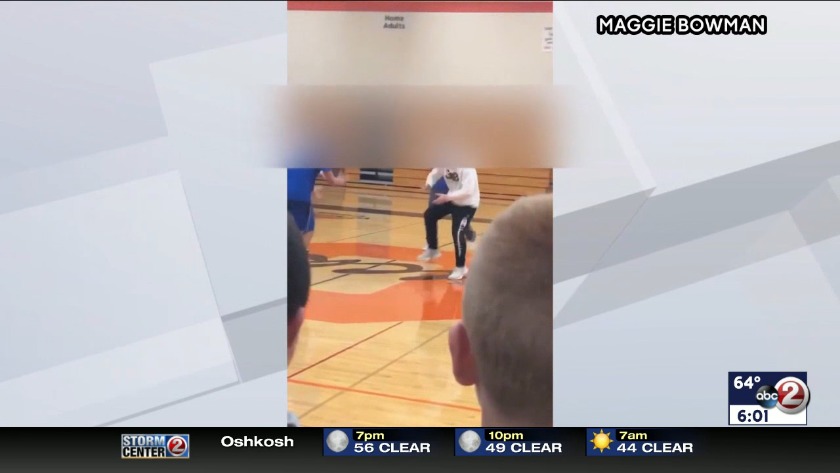 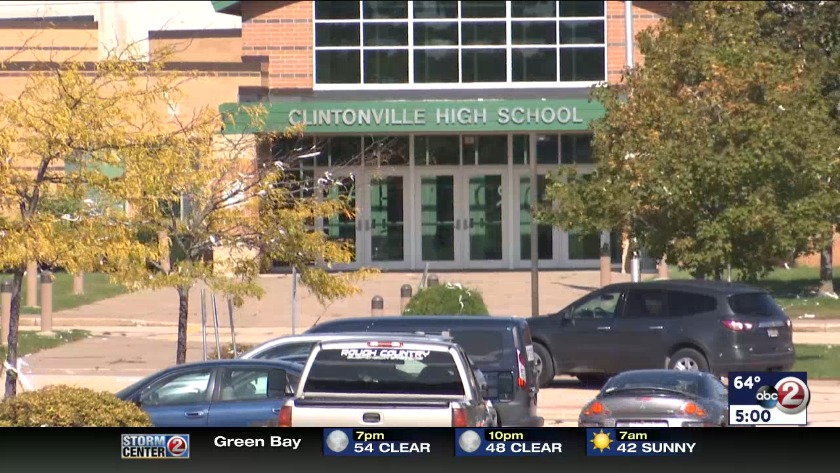 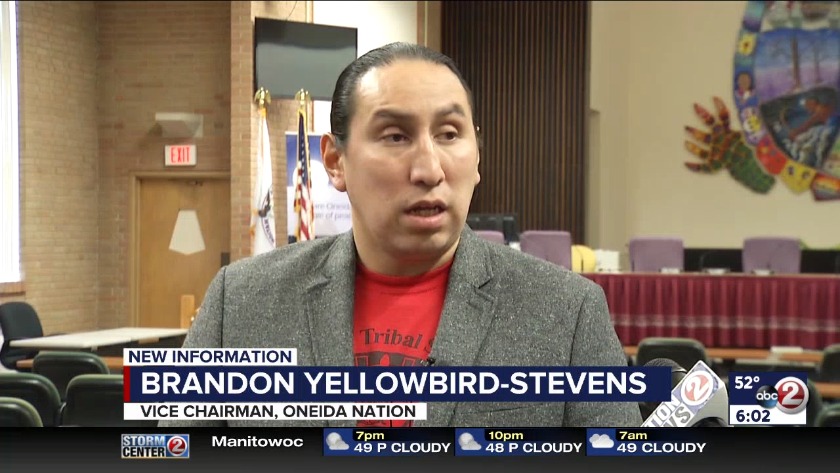 Fallout from the video led the district to cancel Homecoming events on Friday and postpone Saturday's Homecoming dance.

Superintendent David Dyb released a statement to Action 2 News saying the district is "reviewing and improving" its approach to diversity and cultural education.

“With our students back in school for another week of classes, the district is focusing on moving forward following last week’s unfortunate event and the subsequent fallout. Once again, we apologize for what took place, as we focus now on a restorative understanding of the harm that’s been caused.

This is certainly a very emotional issue and I want everyone to understand that the administration, staff and students in our school district are taking this very seriously.

We are currently in the process of reviewing and improving an on-going approach to diversity and cultural education within our schools. We will continue to communicate with the neighboring Native American tribes, the Great Lakes Intertribal Council and the Department of Public Instruction to seek their feedback, knowledge and resources on this important matter. Our goal is to further develop a meaningful, thoughtful and impactful plan to better understand, embrace and celebrate diversity in our school and our community.

We know it is very important to provide resources to help our students and staff with the healing and restorative process. We will continue to update the community as these planning efforts come together.” - David Dyb, Superintendent

The video, shot by a student during a Homecoming week dance-off, went viral on Friday. Numerous Action 2 News viewers shared the video with us and asked for answers. CLICK HERE for our initial report on the controversy.

The song heard in the video belongs to Native American music group Northern Cree. The leader of the group says he is disappointed. However, he is willing to reach out to the school and provide students with perspective.

"I'd be more than willing and happy to speak to their school and even bring some of my group members, and we'd play some music in a good way, and probably make it interactive with them, where they would really enjoy it, and have a whole different perspective, and that's sharing and that's just educating," says Steve Wood, Northern Cree.

Oneida Nation Vice-Chairman Brandon Yellowbird Stevens released a statement on the video saying the tribe is "insulted and disappointed that the Clintonville School District, staff and students and the community have depicted Native Americans in this disrespectful display of a pep rally."

"To have these symbols and depictions of this cultural history used in inappropriate ways and without an understanding of the cultural significance and history behind them is a practice that must stop," says Stevens.

The Ho-Chunk Nation condemned the video for "racially insensitive display by students at Clintonville's homecoming rally."

Clintonville Police say they are investigating threatening comments posted on social media. "Any threat against a school or a particular individual is treated with the utmost seriousness," reads a statement from the police department.

Police say they're aware of the possibility of protests in the city. Police Chief Craig Freitag says he met with school officials, the Waupaca County Sheriff's Office, Waupaca County Emergency Management and the District Attorney.

"We developed a plan to address safety in the event a peaceful demonstration were to occur, protesters would be allowed to exercise their first amendment rights in a safe manner. Likewise there would be a planned law enforcement presence so that no demonstrators would be put at risk while maintaining the safety and security of students and staff," says Freitag.

Action 2 News is following up on this story and will have reports Monday.