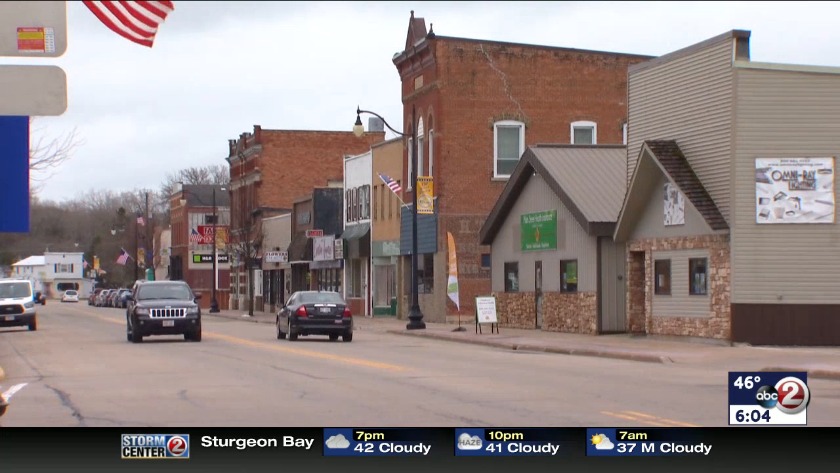 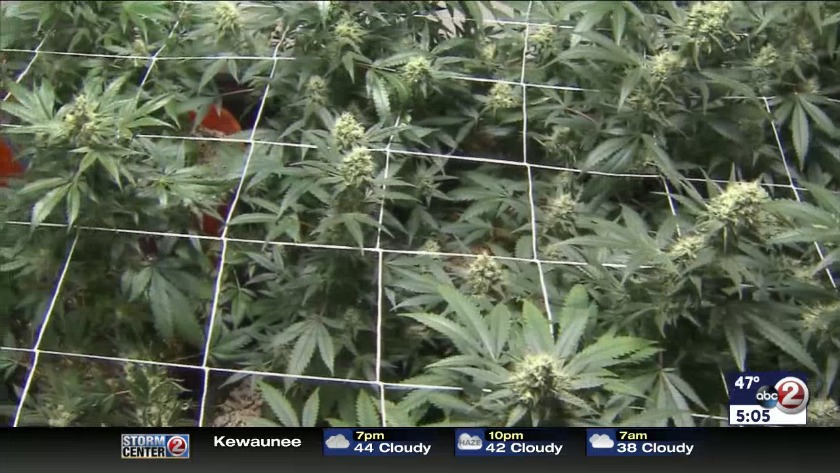 WATCH: Oconto pushes back against moves to legalize marijuana

OCONTO, Wis. (WBAY) -- The Oconto City Council unanimously passed an ordinance banning the commercial sale of marijuana and drug paraphernalia at a meeting on Tuesday night.

Public support for legalizing marijuana in Wisconsin grows as Governor Tony Evers tries to make a campaign proposal a reality, and some communities in Northeastern Wisconsin are feeling the pressure.

"I was at a meeting in January, and the new attorney general made the statement, 'Get ready, it's coming,'" said Oconto Police Chief Michael Rehberg.

That statement motivated Rehberg to take a stand.

"One month ago, I proposed an ordinance which I brought to the city council, and it was a ban on dispensaries for the City of Oconto," he said.

Chief Rehberg says it is part of an ongoing battle with drugs in the community, and city council members agreed.

"We just want to keep people safe. We don't want anybody jumping the gun and getting in trouble," said Jean Feldt, City of Oconto alderwoman.

Feldt says the city once had two stores selling items that could be considered drug paraphernalia. Both stores have since closed, because she says there was a lack of demand.

"I know people mean well, but Oconto is not the place for that," she said.

Florence County recently passed a similar ordinance banning the commercial sale of marijuana. The City of Marinette took it one step further at the end of 2017 banning the use of marijuana even if state law allows it.

That is not the case in Oconto. The city council is open to revisiting the issue if laws change.

"I think once we legalize it, it will be a good thing. It will be a revenue source for all, and we need to follow suit," said Feldt.