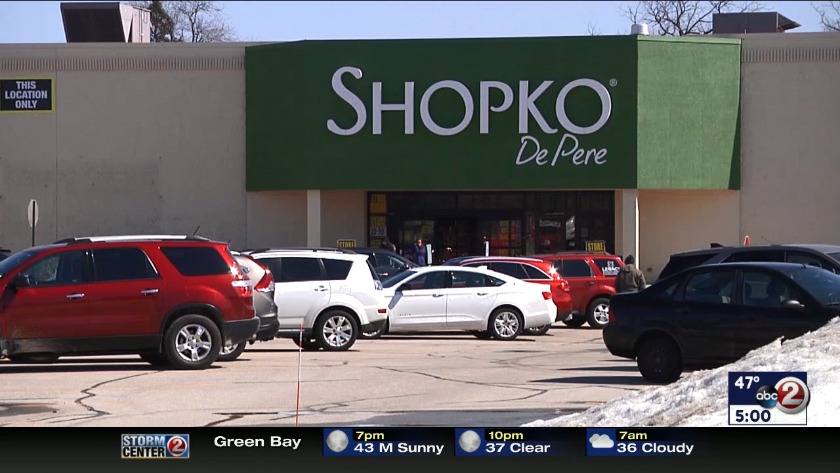 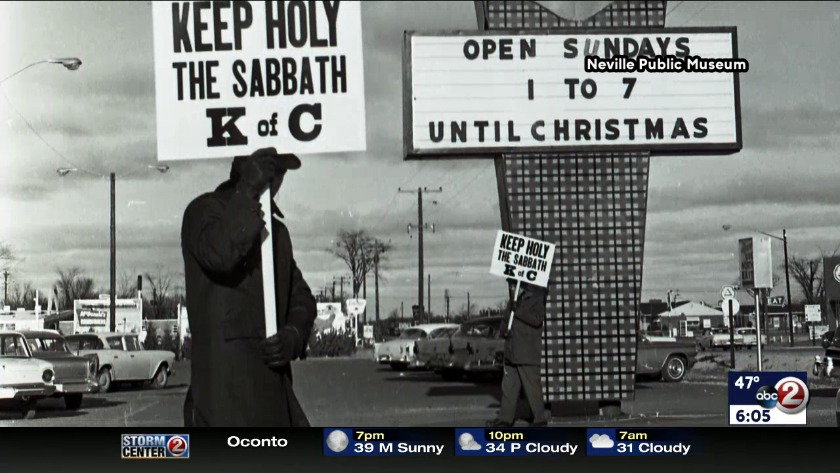 DE PERE, Wis. (WBAY) -- The announcement that Shopko will close all of its stores strikes a chord with local shoppers.

"Shopko is special, because it started here," said Lisa Kain, curator at Neville Public Museum. "In 1962, the first Shopko store opened on Military Avenue, and having some of those department stores start in our community, it is our hometown store."

Deeply rooted in the greater Green Bay area, community leaders look ahead to what the loss of the retailer will mean.

"Those stores are anchors to those districts, so when they close, they have a real impact further than just their brick and mortar. It kind of affects everybody around them," said Kain.

"The loss is hard," said Kim Flom, development services director for the City of De Pere. "That said there is a lot of opportunity."

That opportunity is to turn an end into a new beginning.

"We are actively putting them in touch with other developers or possible tenants we can think of just to make their journey to re-purposing the space a little easier," said Flom.

The City of De Pere looks to the Cultural District Master Plan approved last year as a potential road map for how to move forward with the soon-to-be empty space.

"In-field redevelopment was something that was high on the Cultural District Master Plan, so probably multi-story buildings that fit within the character of downtown De Pere," said Flom. "Those could bring a mix of retail but also more residential units to the downtown."

The closing of Shopko marks the end of an era, but local historians say that does not mean it will be forgotten any time soon.

"These department stores tend to have a legacy that lives on. The good example is Prange Company downtown," said Kain. "It still lives on actually in our museum. We have an exhibit every year around the holidays, and people come back. They share their memories with their family, and I think Shopko is probably going to be a similar story."