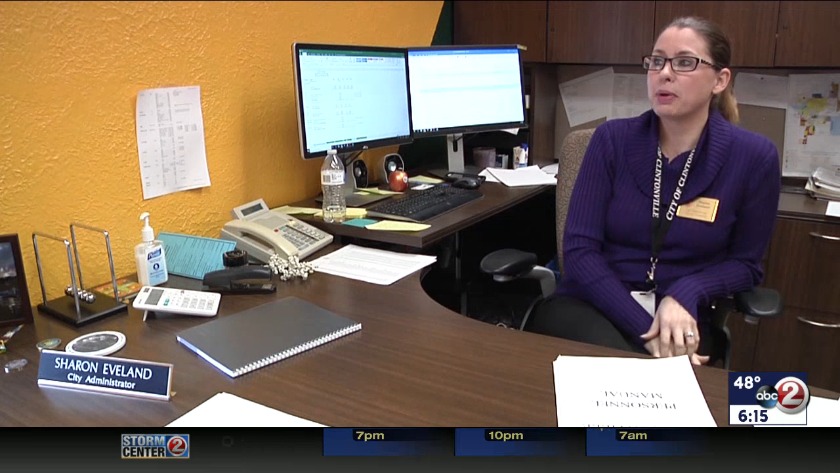 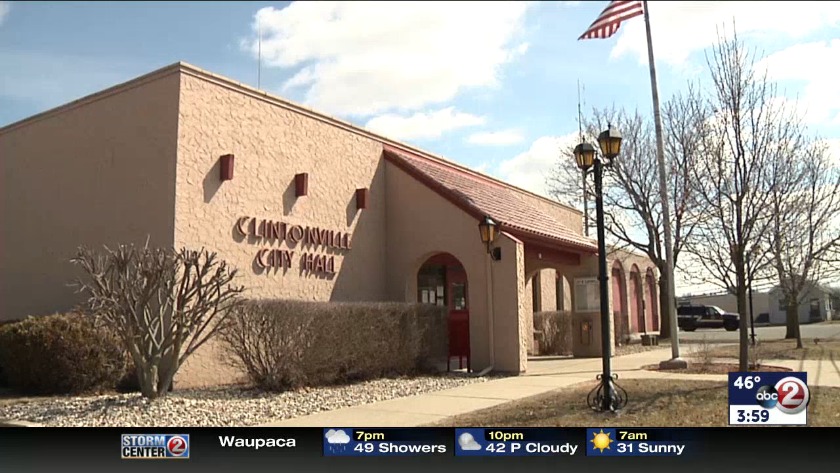 CLINTONVILLE, Wis. (AP) -- A new policy in the updated personnel manual approved by Clintonville City Council at its March meeting puts the focus on growing families.

Clintonville is the third city in Wisconsin to offer this benefit. Madison and Sun Prairie offer similar benefits to their employees.

"Family is very important to this community, and it's one of the things I noticed very quickly," said Sharon Eveland, Clintonville City Administrator.

However, as Eveland worked to update the personnel manual, she noticed the policies did not reflect the importance of family.

She started to research paid parental leave policies in other municipalities but could not find anything happening in cities the size of Clintonville. She decided to create her own.

The personnel committee doubled those times. The new policy gives 240 hours or six weeks of paid time for moms and carrying parents. Dads, non-carrying parents and adoptive parents can receive up to 80 hours or two weeks to welcome new children into their families.

"Wisconsin has been considered for a long time a very family friendly state. We've got great schools, we've got generally very safe cities and villages to live in, but this is a reminder that you can never sit on your reputation and think it's going to last forever," said Jerry Deschane, executive director of the League of Wisconsin Municipalities. "Clintonville is trying something new. I think you're going to see other cities trying something new."

"By us doing this, I hope that we can show others that, yes, even if you're small or even if you have other challenges, this is something you can still achieve for your employees," said Eveland.

The city administrator says she has received mostly positive feedback from the community with a few concerns about the financial impact. While she understands and respects those fears, she is confident the policy is a step in the right direction.

"It's about not just taking care of our employees, but we also want to be attractive to potential employees as well. We know that these are some of the things the younger generation is coming to expect. They want that ability. They don't want to have to choose, and they shouldn't have to choose. "

Eveland says other city leaders from around the state have reached out to her about the possibility of offering similar benefits to their employees. She hopes to see the decision made in Clintonville spark a bigger movement in municipalities around the state.