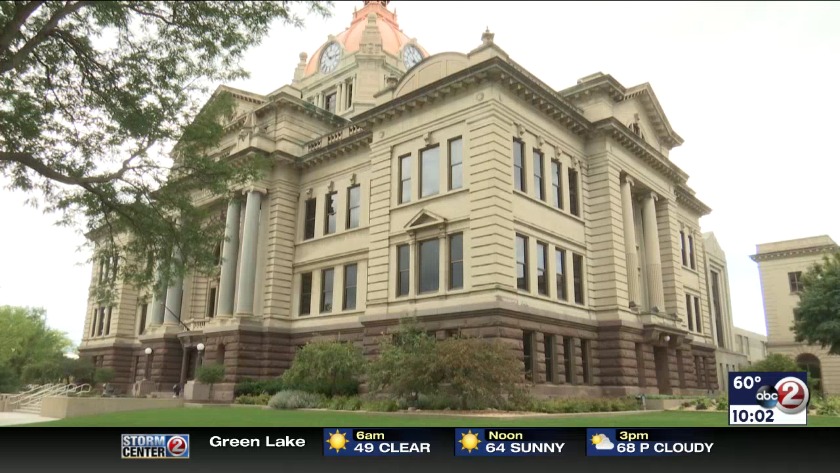 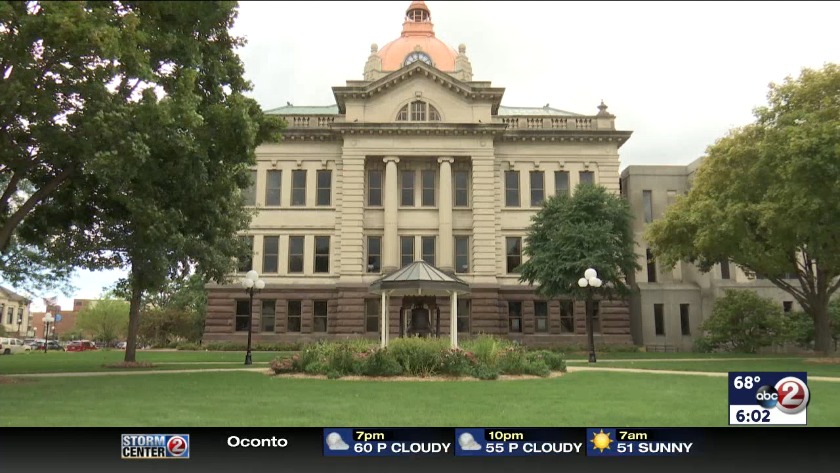 Brown County is looking at a $1.9 million proposal to make security upgrades to the Brown County Courthouse.

“Right now we have no idea whether or not a person is walking into that courthouse with a weapon because we don't screen,” Brown County Sheriff Todd Delain said.

According to an article written by Brown County Circuit Court Judge, Thomas Walsh, of the most populous Wisconsin counties, Brown County is the only one that does not screen visitors when they come in.

In 2010, the Wisconsin Supreme Court implemented a rule that “a court facility should have a single entrance with appropriate screening mechanisms.”

There are several ways the public can get into the courthouse, but a proposed addition for a single secure entrance would change that.

The secure entrance would go on the courthouse's north side of the building, off of Walnut Street.

While the Liberty Bell would most likely have to be moved, Delain said it’s the best option.

“One of the reasons the north side is ideal, there are a lot of sidewalks that are coming from every direction right to that north door,” Delain said.

The addition would need to match the red granite, driving up the price of construction, because the courthouse is considered an historic site that needs to be preserved.

Delain says he's using Winnebago County as a model since county leaders there faced similar challenges due to its building also being a historic site.

“I support doing it like Winnebago County did, they already went through this; kind of gave us a path to do this, that would be something that met the security needs as well as concerns with judges and others who want to see the beauty of a historic site.”

A fence would also be put around the parking lot on the south side of the building, making the sally port and loading dock more secure.

While some judges have been hesitant about the changes, others support it.

“We have to do this. It's expensive, it's frustrating, it's unfortunate, but if we're going to be able to resolve the incredibly vast majority of disputes that occur in our society in a rational, sensible way in the court system, we need to be sure people are safe,” Chief Judge James Morrison of the 8th Judicial District said.

The plan will be looked at by the Brown County Administration Committee to see if there is room in the five year capital improvement budget.

Denmark students leading the country in collecting jeans for teens

Denmark students leading the country in collecting jeans for teens