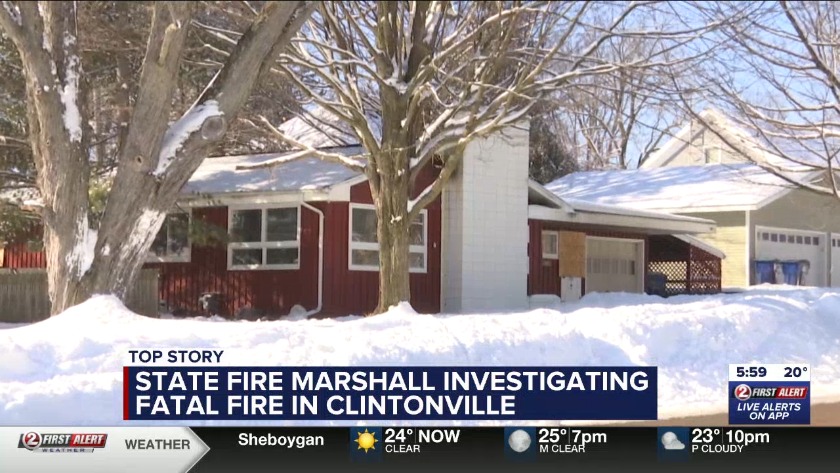 WATCH: One killed in Clintonville fire 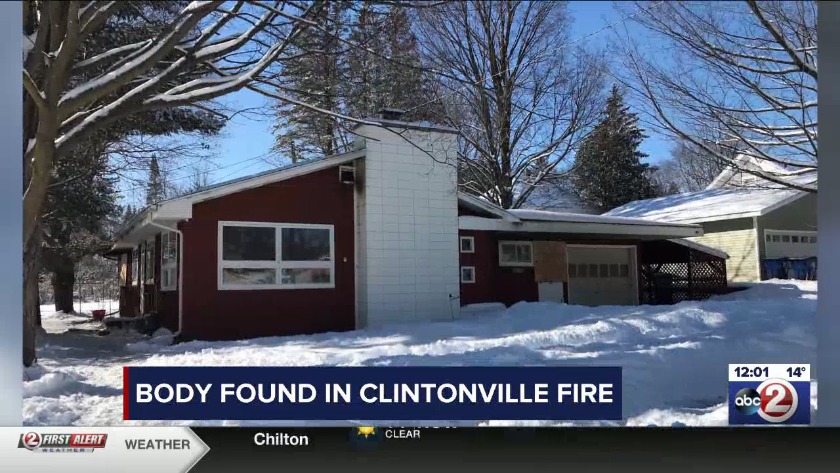 Doors are boarded up at the scene of a fatal house fire in Clintonville on Feb. 10, 2020 (WBAY photo)

Clintonville Police have identified a 72-year-old woman who died in a Feb. 10 house fire as Nancy Baumgartner.

Police say Baumgartner was the only person inside the 19th Street home at the time of the fire.

"At this time, nothing appears suspicious in nature for this incident," reads a statement from the police chief and the fire chief.

Investigation results are pending. The Wisconsin State Fire Marshal is working on the final report.

The Clintonville Police Department received a call at 2:14 a.m. about a fire near Clintonville Middle School. Police say there was a language barrier with the caller, so officers, fire crews and ambulances searched the area and found a house on 19th Street with flames coming from the back. Shortly, the house was engulfed.

Firefighters went into the home and found a body. No further information is available.

Neighbors tell Action 2 News that from what they know, an older woman lived alone inside the home.

The Wisconsin State Fire Marshal is investigating the fire.

Howard Fire Dept. to get its own fire training facility

Howard Fire Dept. to get its own fire training facility