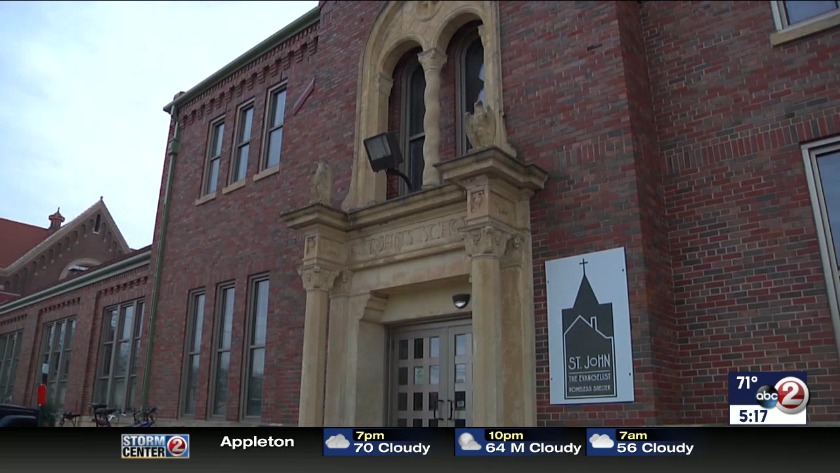 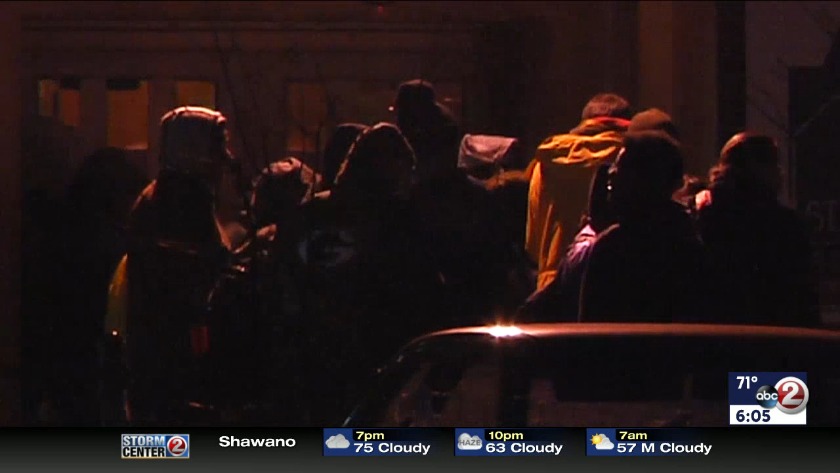 The State Assembly on Tuesday passed eight bills earmarking millions of dollars for programs. The package of bills is called "A Hand for the Homeless." It passed with bipartisan support.

CLICK HERE to view the Statewide Action Plan for the Homeless.

In 2018, Target 2 Investigates put a spotlight on what has been a silent epidemic in Northeast Wisconsin. We found a growing number of families on the edge of homelessness. Some were living in shelters, hotels or on the street.

One person who sees those struggles on a daily basis is Lexi Wood. She is the Executive Director of St. John's Shelter/Micah Center in Green Bay.

"They're coming to our doors at an alarming rate right now, so certainly homelessness exists, even if the wind chill's not quite as bad," says Wood.

There's a perception that shelters have fewer people during the warmer months. That has changed.

"This is our second summer running the Summer Safe Sleep Program. Our numbers are astronomically high for this time of year. Scary high," Wood says. "We are seeing more and more individuals that we don't have a history with, which is also concerning."

There are several reasons for the continuing cycle of poverty. There's a lack of affordable housing. There's a need for higher paying jobs.

Wood sees the "A Hand for the Homeless" legislation as a solution that puts resources where they're needed. Ideas came from people who are homeless.

"Prevention and diversion funds, when somebody is in an unstable and critical moment," Wood says. "If you can just provide the bridge to keep them in that unit and get them through that crisis, it can save the community tens of thousands of dollars."

Assembly Majority Leader Jim Steineke (R-Kaukauna) was instrumental in pushing the bills through the legislature.

"The first time in a long time that these folks have gotten any support from the state, any concerted effort to help them do their jobs," Steineke says. "So I think this is something that advocates around the state have been pretty excited about."

The State Senate still needs to vote on the bills. Rep. Steineke is hopeful that will take place in the next few months.