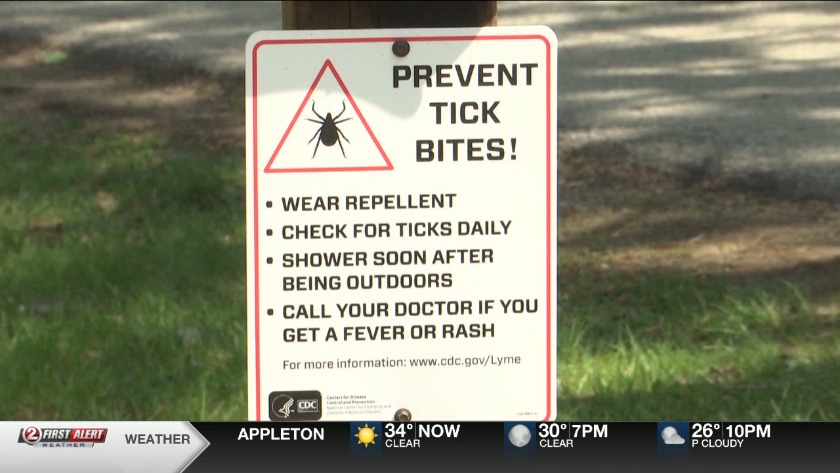 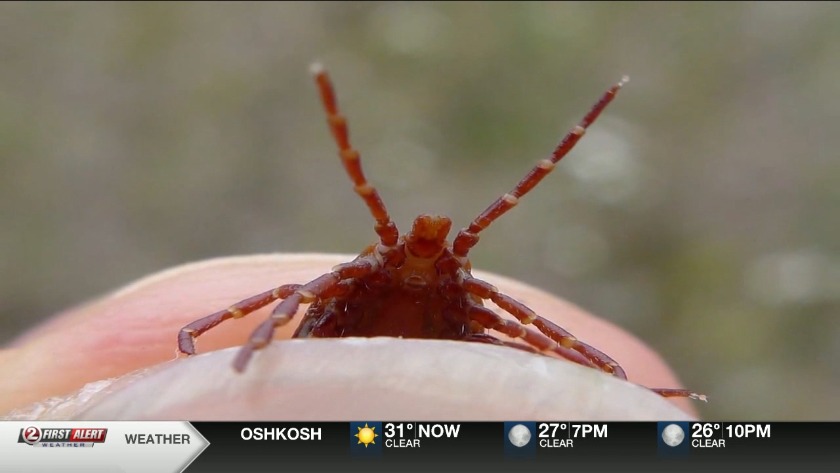 "This is an issue we're going to have to grapple with for a long time," said Cowles. "It's not going away, and we're just trying to educate people as best we can."

Cowles says it is the third of three bills focused on addressing the issue in state parks.

Governor Evers signed the other two bills in January. One makes bug spray available in state parks, and the other requires the Department of Natural Resources (DNR) to post warning signs about tick bites and the connection to Lyme disease in every state park, trail, recreation area, and forest.

This piece of legislation focuses on two additional areas of communication.

"We're talking brochures that can be distributed in the various offices of state parks and their website," said Cowles.

The goal is to have information about Lyme disease up on the DNR website by May 2020 also celebrated as Lyme Disease Awareness Month.

"The website I think is critical. If we put things on the website, let's face it," said Cowles. "That's where everything is going, so people will learn more about the potential of getting bitten by a tick of some sort."

One DNR spokesperson tells Action 2 News brochures about Lyme disease from the Centers for Disease Control and Prevention (CDC) and tick identification cards have been available for years at some state parks.

Owned by Wisconsin taxpayers, Cowles calls the state parks a good place to start with a statewide effort against the tick-borne illness.

"Lyme disease is an increasing problem, and if you don't take care of it right away, you can be very sick," said Cowles. "So, this is something people have to pay attention to, and we're hoping that this diminishes. But at this point, it seems to still be increasing."

Court: Workers can't give up pay for time spent dressing

Court: Workers can't give up pay for time spent dressing