Back to normal? Oshkosh West students head back to class 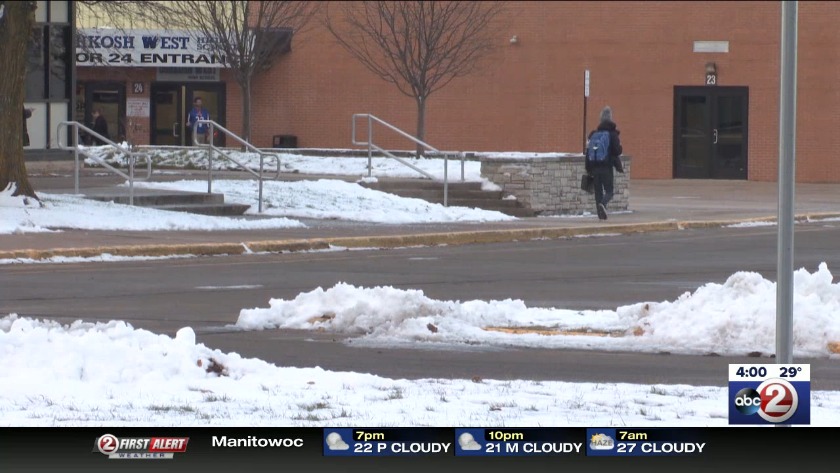 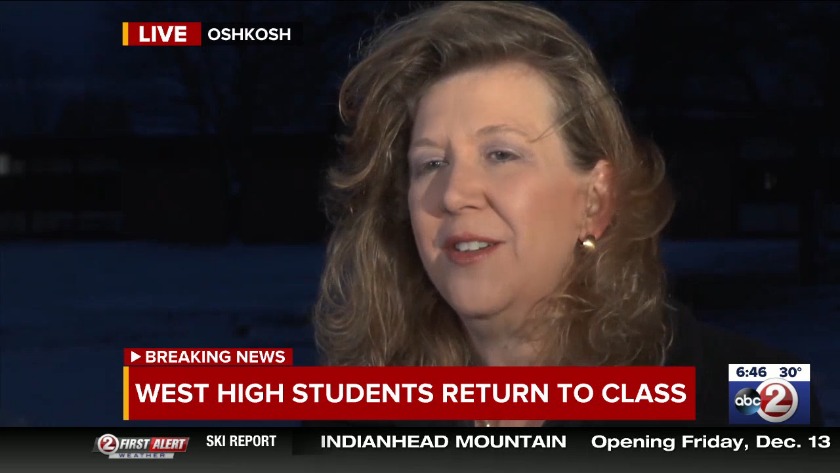 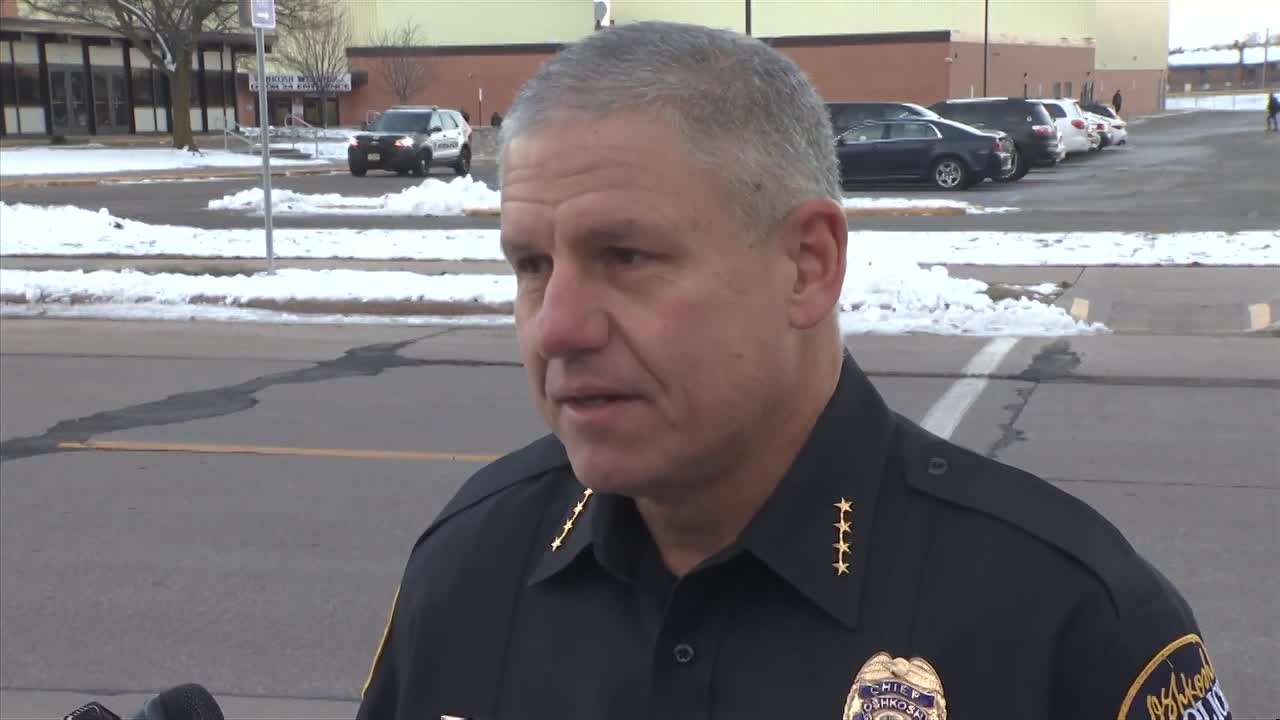 The school was evacuated Tuesday morning after a student stabbed Officer Mike Wissink, who then shot and wounded the student. Both are recovering, and the 16-year-old is facing an attempted homicide charge (see related story).

Students arrived early Friday morning to a spread of snacks and beverages donated by local businesses and served up by Oshkosh police officers.

"There's a mood of appreciation, respect, and welcoming of our students. We're glad to have our students back in front of us," Superintendent Vickie Cartwright said.

The Oshkosh Area School District says it's focused on getting students and teachers back into a normal routine.

But it won't be completely normal. There will be extra police officers on the school grounds. There are extra counselors available to students and staff. There will be emotional support animals making the rounds.

"We're trying to create an environment where the kids know that they're going to be feeling safe. It's a light day. We're going to have a lot of smiles, a lot of shaking hands, maybe a little hugging going on," Police Chief Dean Smith said.

Students were allowed back briefly on Thursday to pick up the belongings they left behind in the evacuation. Several students told us they were trying to mentally prepare for returning to classes.

The superintendent says the time off was just as important for teachers and administrators, so they could be ready to help any students who are still struggling.

"We took time. It was very important. Just as our students need time in order to process through this whole event, our adults need that same process," she said. "We know that a majority of our students are going to not have any physical affect in front of us here today, but we know there's going to be some that will."

"Officer Wissink wants to make sure everyone else is OK," Smith said. "The message he keeps delivering is, how are the officers? How are the teachers? How are the students? It's not about him; that's a sign of a true hero to me."

In the shadow of this day, police were investigating a threat against another Oshkosh school. Police said social media posts included threats to South Park Middle School, but police determined the threats weren't credible. Parents were informed about them.

Chief Smith said he wants students to be reassured by the police presence.

The superintendent says the district will do whatever is necessary to help students and staff move forward.

"We're going to persevere, and we will become a stronger community as a result of this," Cartwright said.