As meth use grows in Wisconsin, DOJ imagines "Altered State" 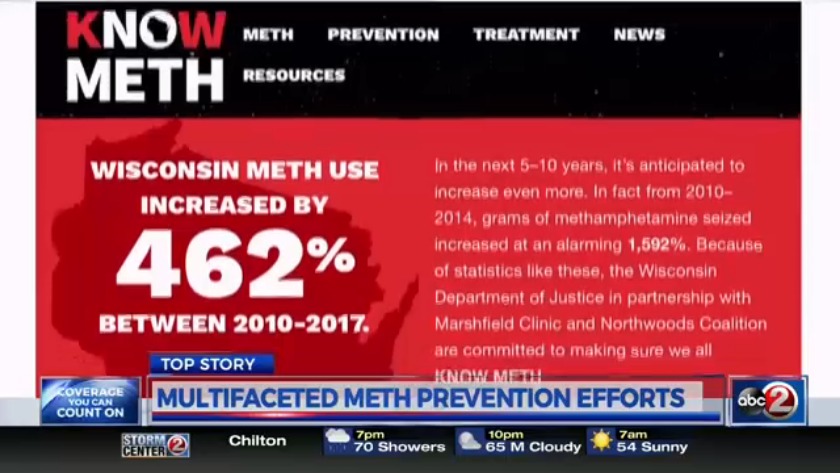 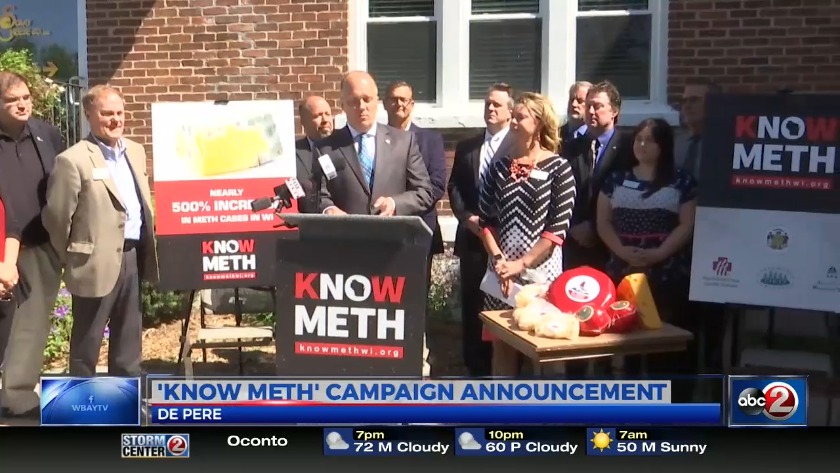 DE PERE, Wis. (WBAY) - Meth use in Wisconsin has grown nearly 500 percent in seven years, and that is fueling an awareness campaign to to show the dangers of the drug.

"When we have over 7,300 children removed from homes because parents are struggling with addiction-- that's a shocking number," Schimel said during a stop in De Pere.

The campaign includes the Altered State, or what Wisconsin would look like if meth impacted the state's traditions. The images show a rusted Harley motorcycle and moldy-looking cheese. The idea is to symbolize the toll meth use takes on a body.

Altered State will show up online, on television, in radio ads and in print.

Danielle Luther is a substance abuse prevention manager with Marshfield Clinic. She has worked with meth users throughout her career. She says it tears families apart.

"Children are being taken from homes because they're being neglected and so we're seeing a rise in Child Protective Services cases or human services cases," Luther says.

"So we've seen a very large increase, now in 2018 we're still on pace for approximately 2,000 grams of methamphetamine to be seized, so even though it's maybe less than what we've seen in 2017, it's still very significant in Northeast Wisconsin," says Chief Deputy Todd Delain, Brown County Sheriff's Office.

Schimel says meth use costs Wisconsin $424 million each year. Part of that cost comes from taking care of children who are removed from drug homes.

"Watching the adults that you trust in your life abuse drugs is a severe adverse childhood experience and we know those experiences are making those kids more likely to go on and do the same kind of behavior to deal with that emotional trauma," Schimel says. "So we have got to stop this on the prevention side."

This is the second phase of Know Meth. It was started in January 2018 in partnership with Marshfield Clinic Health System, Northwoods Coalition, and Alliance for Wisconsin Youth.

Click here for more on the Know Meth campaign.

We have time honored traditions and symbols in Wisconsin. Don't let them go bad. Fight meth in your community. Learn more at https://t.co/5sOCksah6J pic.twitter.com/kRKFD8WxpV