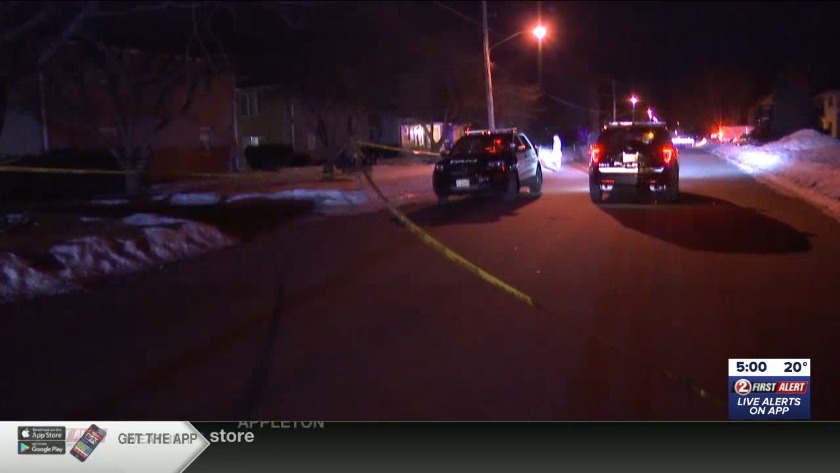 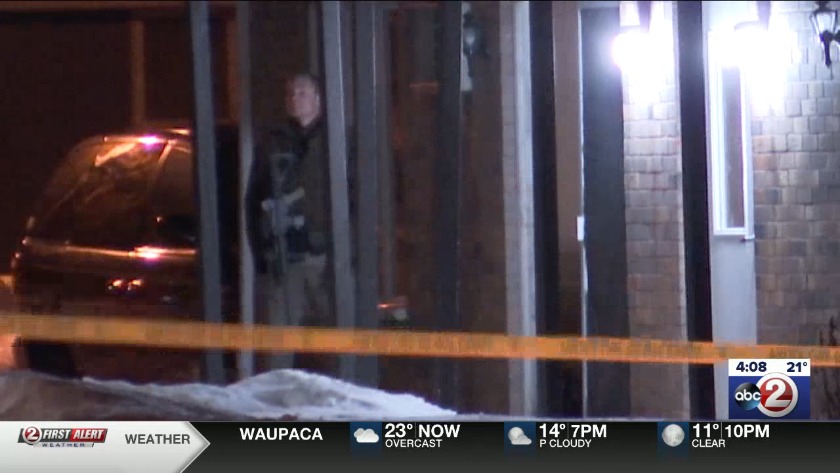 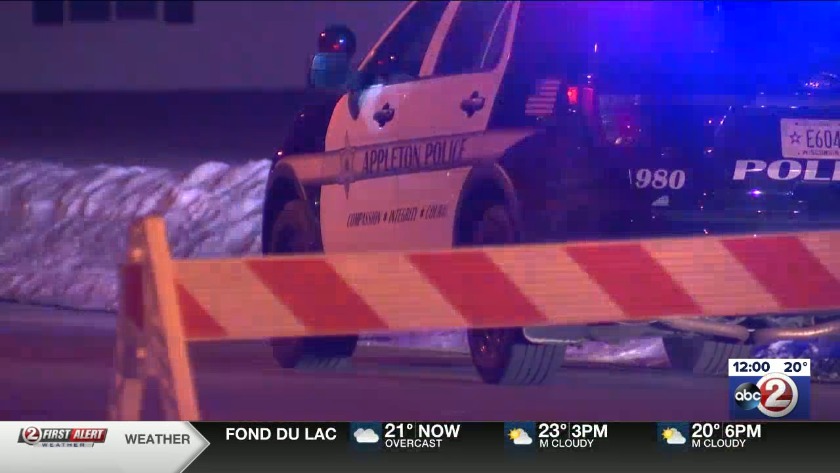 APPLETON, Wis. (WBAY) - A three-year-old girl has died in Appleton in what police are calling a homicide.

Appleton police say the girl and a pregnant, 27-year-old woman both had injuries "consistent with the use of an edged weapon."

The girl was a taken to a hospital overnight and "succumbed to her injuries as a result of the incident," reads a statement from Appleton Police.

The woman was also taken to a hospital and underwent surgery. Police say she and her unborn baby are both stable.

Appleton Police arrested Demetrius L. Williams, 25. He's been booked in the Outagamie County Jail on charges of 1st Degree Intentional Homicide for the toddler and two counts of Attempted Homicide for the woman and her unborn child. Police say he's scheduled to appear in court on Monday, March 2.

The victims have not been identified.

Police responded to an apartment building in the 500 block of N. Kensington Drive at 9:30 p.m. Wednesday. They found the child and the woman with life-threatening injuries.

Investigators were still at the scene Thursday morning. Crime scene tape was placed around the building. Officer Cash described it as a "fairly large scene."

"Our investigators will continue to work today. We have several officers out there processing the scene and some additional follow up will continue to occur in the next couple of days," says Officer Cash.

A woman living in that apartment complex, Sue Kerrigan, told us she knew something was wrong when she heard screaming Wednesday night.

Kerrigan told Action 2 News when she went outside she saw the 27-year-old woman injured.

“I asked what was going on, and she said ‘My baby, my baby,” and she was hysterical,” said Kerrigan.

Kerrigan told another neighbor to call 911, while the woman brought her 3-year-old over and asked Kerrigan for a towel to try and help with the young girl’s injuries.

“It was very shocking,” said Kerrigan.

Kerringan didn’t know the victims or suspect Demetrius Williams well, but she couldn’t believe what happened.

“They looked like a normal, happy family," said Kerringan.

Williams has had prior run-ins with the law, and in the past has been convicted of battery and resisting arrest. Kerringan never really spoke to him but would’ve never expected this.

Kerringan did what she could in the moment for the woman. “She said she wanted someone to stay with her,” said Kerrigan.

She hopes the woman will be alright.

“Just a horrible situation that we wish nothing like this would ever happen," said Kerrigan. "How somebody could hurt a baby, I have no idea.”

Stay with Action 2 News for updates on this developing story.

FIRST ALERT TRAFFIC: Appleton police have closed Kensington Drive at Newberry to investigate after a three-year-old girl was killed and a 27-year-old woman was injured. Officials have a 25-year-old man in custody. #WBAYFirstAlert pic.twitter.com/wrWwVFv3Wn

Appleton Police responded to what they described as an "active scene" in the 500 block of N Kensington Drive overnight.

A post on the Appleton Police Department Facebook page stated more information would be released in the early morning hours.

Video from our Action 2 News crew shows crime scene tape around the address and several investigators at the scene.

Action 2 News will update this story when we learn more information.