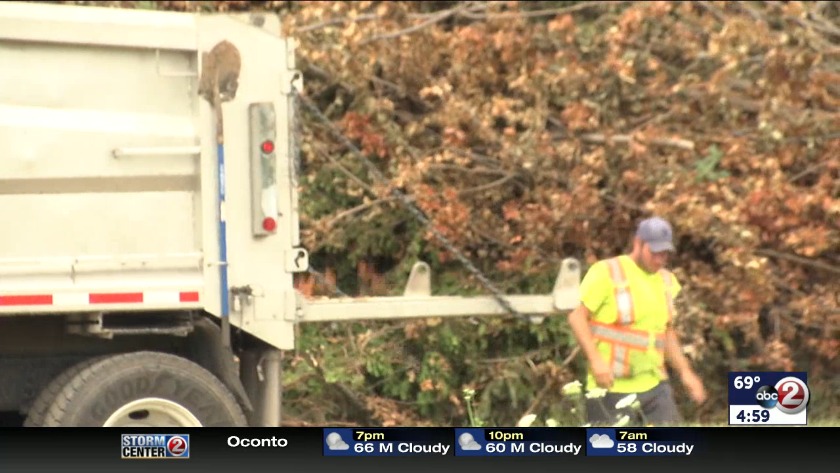 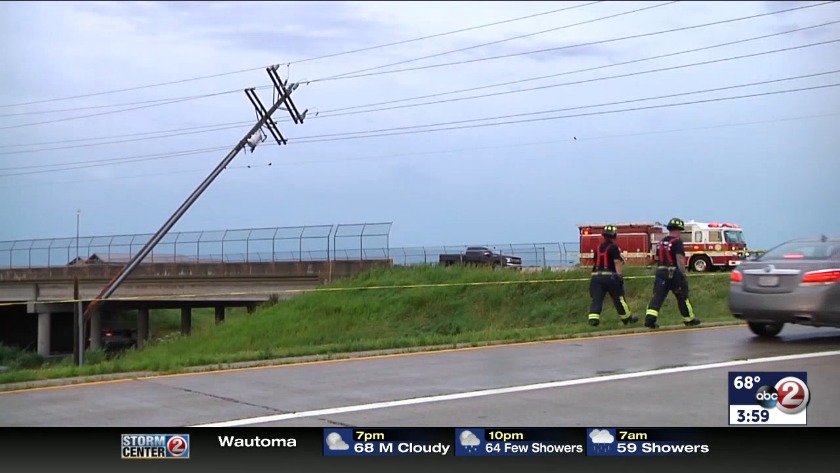 APPLETON, Wis. (WBAY) - Cleanup from July's severe weather has cost the city of Appleton more than $715,000, and that total is expected to climb.

The damage stems from the storm outbreak that devastated several communities in Northeast Wisconsin on July 19 and July 20. CLICK HERE for Action 2 News severe weather coverage.

Appleton's city forester says between 750 and 1,000 city-owned trees were damaged.

"In the weeks and months ahead that number will grow as we are able to go back and inspect all the terrace trees, some of which will need to be removed because of the storm damage," reads a post on the Appleton City Hall Facebook page.

The city believes it will take years to remove trees and grind stumps. Officials anticipate this work will go into the spring of 2021.

Each municipality impacted by last month's storm created a binder for FEMA, filled with documentation and a summary of costs incurred over the past couple of weeks.

"Everything from the costs associated with bringing in extra firefighters and police officers to respond to emergencies that occurred in the immediate aftermath of the event to costs with public works personnel to take care of ongoing debris removal and damage from the storm," said Assistant Fire Chief Matt Kasriel, Town of Grand Chute Fire Department.

FEMA is only looking at assessments for public assistance, not individual homes or businesses.

"It's a little bit confusing because of the name. People say, 'I am part of the public,' but public assistance is for things like the municipalities, the counties, the towns and also the state of Wisconsin occurring the costs," said Troy Christensen, FEMA's media relations specialist.

"We don’t know if the state will qualify for reimbursement. If we do, the costs we are looking at are upwards of $100,000," said Katie Schwartz, director of public works for Town of Grand chute.

By the end of the week, FEMA is hoping to have a total damage estimate from 18 counties and 2 tribes to give to Wisconsin Emergency Management. That number will then be given to Governor Tony Evers. He is the one who gets to decide if he wants to apply for a 'Federal Disaster' declaration.

"For the state of Wisconsin, the threshold is about $8.5 million," said Christensen. "It's also about overall impact to communities in the state, too."

If Gov. Evers applies for a federal disaster declaration, it's up to President Donald Trump to grant it. If granted, municipalities could be reimbursed up to 75 percent of its storm damage totals.

Christensen said it could take weeks before municipalities have an answer.