After a decade of waiting, Hotel Northland is open for business 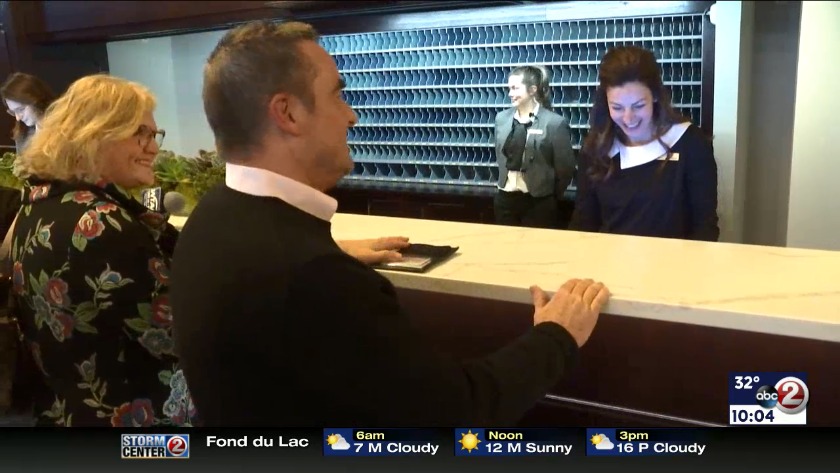 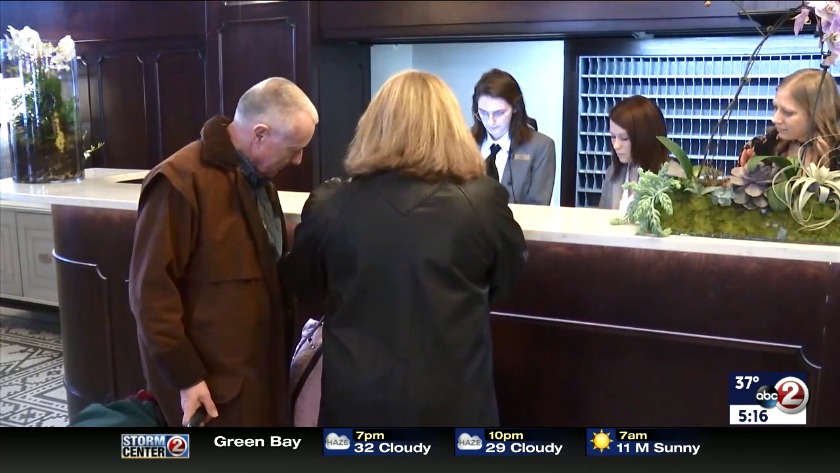 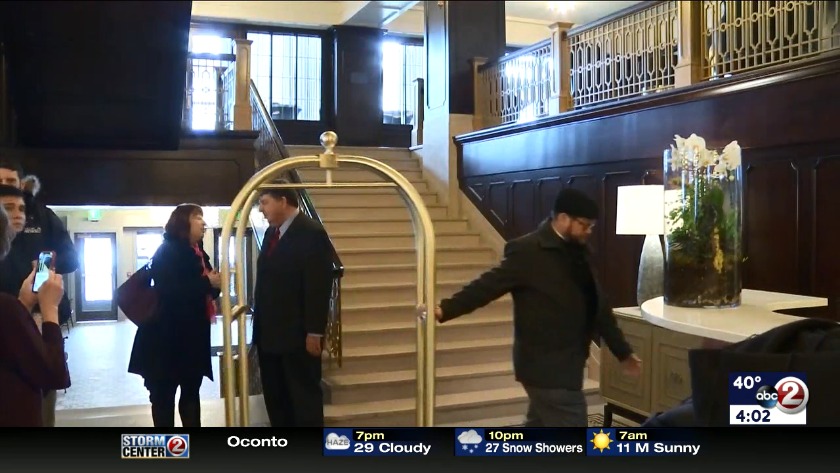 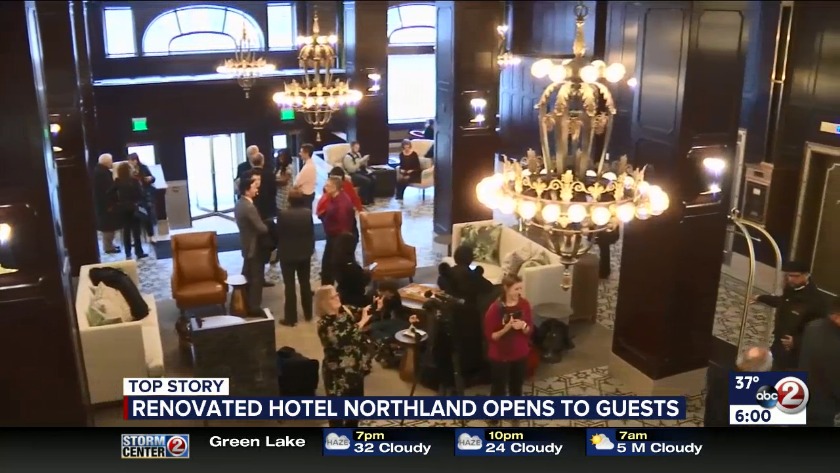 The hotel’s general manager, John Williams, says it’s an exciting day for Green Bay because after a decade long renovation, the Hotel Northland has ‘come back to life.’

"The Northland Hotel has come back to life, it's been closed for so long and abandoned for many years," said Williams.

Dozens of city and county officials were at the hotel for the Valentine’s Day opening to help officially open the doors to the public.

"It's really a testament of strength and perseverance, there were a lot of challenges you know a lot of hurdles brought forth in terms of different developers and at times our own council, so to really work through that and really see the vision at the end, this is really a great day for the community as a whole," said Kevin Vonck, Green Bay's Economic Development Director.

Mayor of Green Bay, Jim Schmitt were one of the first guests to check in at the hotel. Hotel Northland is a part of Marriott's Autograph Collection chain.

Officials say the hotel project was expected to cost $35 million to renovate, but ended up costing $50 million. Williams says that not all aspects of the hotel is open to the public yet. He says there will be an event space that features pool tables, a bowling alley and shuffleboard. This event space is expected to open next month.

"It's almost completed, it's actually ahead of schedule," said Williams. "That event space wasn't really scheduled to open with the hotel, so the items that are still yet to come for that space should be here around the end of the month."

Managers say it’s a slow season for hotels, but they are happy to know that 60% of the rooms are booked for opening night.

"I mean this is a historical event, this place is built around the same time as our house in Green Bay so I wanted to be a part of it, and it's been a project we've been talking about for a long time in the Green Bay community," said hotel guest, Joseph Jacques.

Both city officials and guests are pleased with the renovation, and are falling in love with its historical charm. Hotel Northland first opened March of 1924.

"Well we love historic hotels and we wanted to take in a play and dinner at a nice restaurant so it's a good way to spend Valentine's Day," said Pam and Mike Mooney, hotel guests from Crivitz. "Bar looks great, the architecture, everything, I love how they kept some of the old effects too."

"You know we're offering something that doesn't exist in the city and really feel it would be successful," said Vonck. "You know not only the hotel, but the restaurants and the event space, and just really getting this space used on a consistent basis."