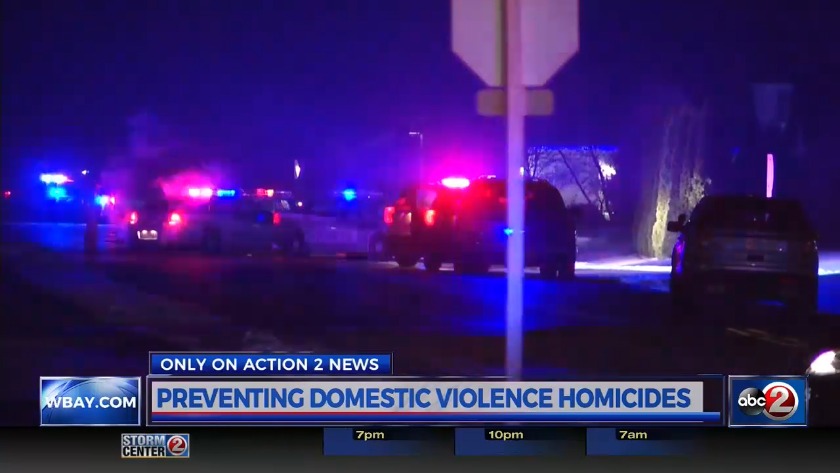 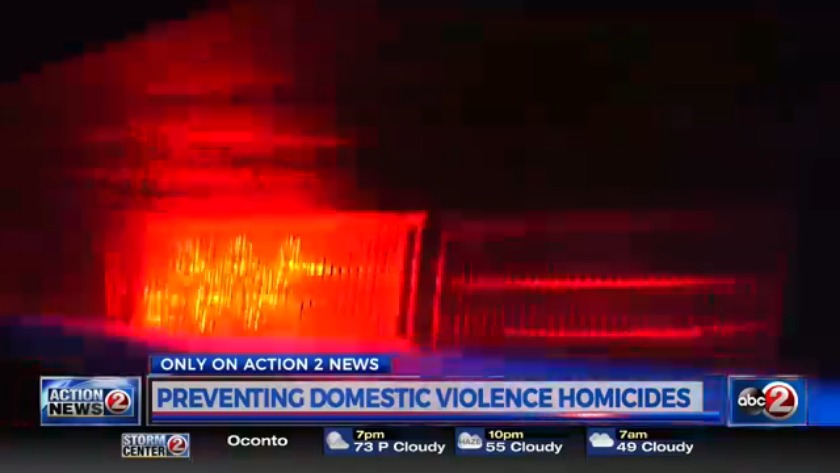 MANITOWOC COUNTY, Wis. (WBAY) - Victims of domestic violence across Wisconsin will likely start seeing more help being offered to get them out of potentially deadly situations.

That's spurring the state and smaller communities into action.

It's all about the people behind those stats and giving victims a voice.

Advocates say of all those people killed because of domestic violence, about 44 percent of the abusers had prior law enforcement contact, but only about four percent of their victims had reached out for help.

The Wisconsin Department of Justice is trying to increase that.

"Victims report that it's powerful to hear from law enforcement and domestic violence advocates in a short amount of time that you're at great risk of homicide. We care about you and want to support you and keep you safe," says Sara Krall, homicide prevention program director, End Domestic Abuse Wisconsin.

That's what a three-day training conference, coordinated by DOJ, is all about.

"Every year, we have a lot -- dozens of domestic violence homicides, not just of the victim, but of their children, their family members, their attorneys, their co-workers, of law enforcement officers," says assistant attorney general Miriam Falk, who specializes in prosecuting sexual assault and domestic violence cases.

No community is immune.

Domestic violence murder-suicides are exactly the reason police, dispatchers, prosecutors, EMS and victim advocates from across the state gathered in one room at Lakeshore Technical College Tuesday.

Their goal? Preventing and intervening before domestic violence turns deadly.

"This is just about preparing officers and giving them that knowledge and the tools they need to go to these scenes and really identify the victims of domestic violence, properly investigate these calls and connect them with services," says Corporal Janelle Luzinski with the Cudahy Police Department.

A specific number of 'yes' answers flag the victim as needing immediate intervention and help to get away from the abuse.

About 100 agencies are currently doing this statewide, but they want to see more.

"We're hoping to be the first state to be statewide use of lethality assessment, so we're identifying and connecting these high risk victims to services," says Falk. "That's really our goal."

"I'm hearing from domestic violence advocates that they're connecting with people that they have never worked with before," says Krall.

The training not only gets immediate help to victims, it's helping everyone from police to the courts grasp a very complex problem.

"And understand the dynamics of domestic violence, why things happen. Why did they stay in that relationship? Well that's very complicated," says Wisconsin Attorney General Brad Schimel.

"We take the bad guy away. Normally we just hand out a pamphlet and go on our way, however there's so much more follow up that can be done," says Officer Laurie Valley with the Janesville Police Department.

Janesville Police started doing follow-ups with victims 72 hours after a call to ensure they're on the path to help.

Police can't know what they've prevented, but they haven't seen a domestic violence homicide there since 2012.

"Many of the victims are very appreciative of our contact and us reaching out and saying you know, last time this happened with my first ex-husband, no one cared," says Valley. "So they do appreciate it."