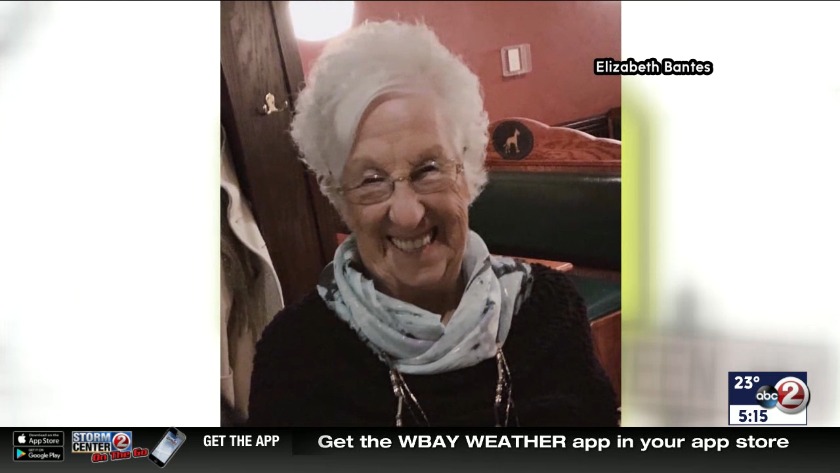 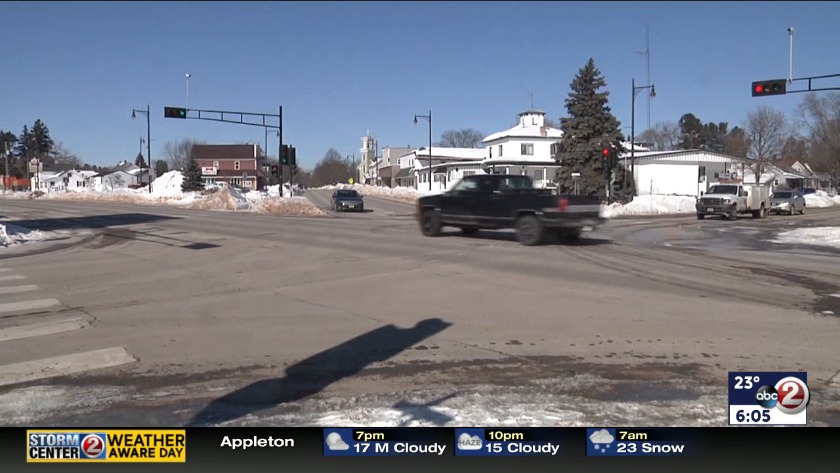 WATCH: Crossing guard saves kids before being hit by car

PESHTIGO, Wis. (WBAY) -- The Peshtigo Police Department urges drivers to slow down and use caution after an SUV hit an 82-year-old crossing guard on Friday morning.

The crash happened just blocks away from the Peshtigo School District.

"I was just coming in with another officer, and we got a call that a crossing guard was struck while crossing kids at what is called Business 41 or French Street," said Peshtigo Police Chief Rick Badgley.

Family of Gail Bantes say she pushed two girls to safety before being hit by the SUV.

A bus driver of 43 years, Bantes is described as a woman dedicated to watching out for children and helping to keep them safe.

"I give her a lot of credit, a lot of strength," said Chief Badgley. "She's very devoted to what she does. She always has been, and she always will be."

Badgley says the driver who struck Bantes did get cited, telling officers glare from the sun prevented her from seeing people in the crosswalk.

Drivers are asked to pay attention going through intersections, especially with the ice and snow piles.

"You're always going to have blind intersections. Slow down, watch at intersections, because if you can't see them, they can't see you," said Badgley.

"Take a step back and really think about, what if it was their own child that was walking to school? What if it was themselves crossing? To have some of that empathy and put themselves in that other role that me rushing to work or rushing to run errands, yes, you might be a few minutes late, but at the end of the day if everybody stays safe, I think everyone will understand," said Patrick Rau, superintendent of the Peshtigo School District.

Bantes is one of two crossing guards employed by the city. Another volunteer has taken her place while she recovers in the hospital.