Suamico Fire: It's never too early to talk to kids about fire safety 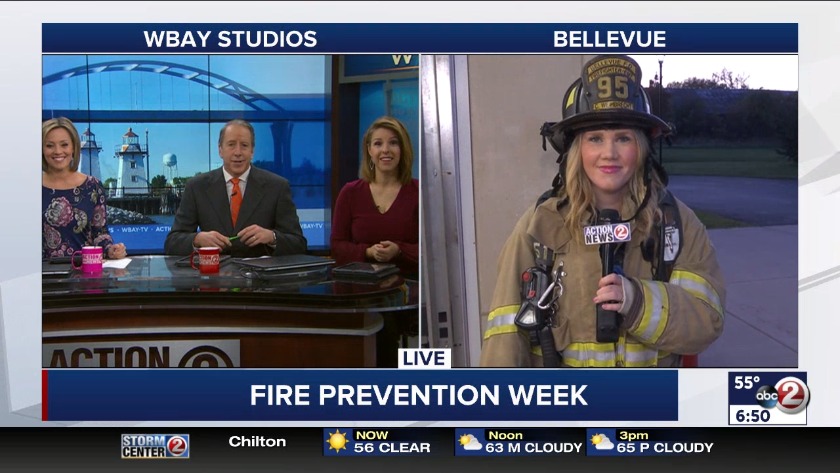 WATCH: Being prepared for fires 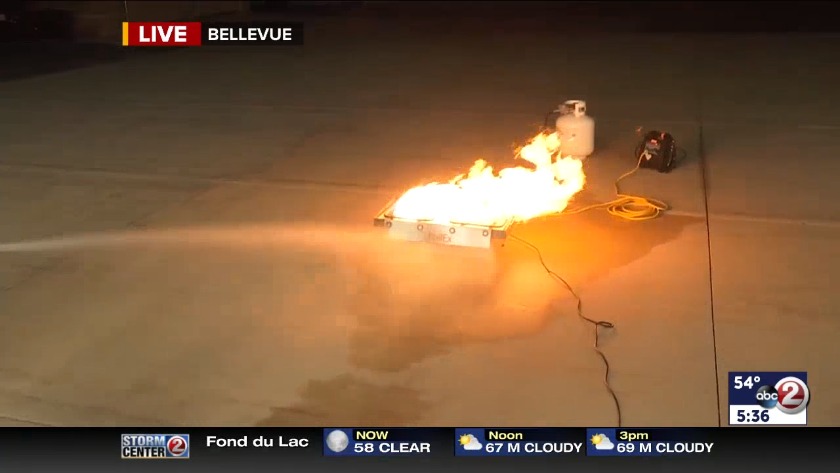 WATCH: Learning how to use a fire extinguisher 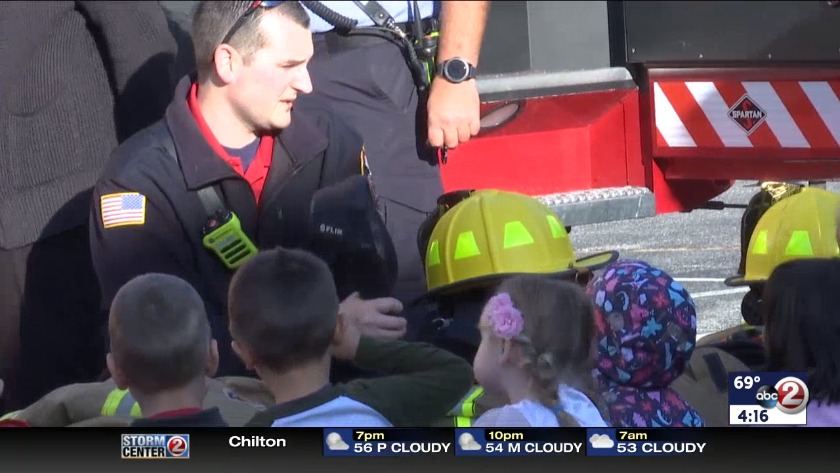 SUAMICO, Wis. (WBAY) -- During Fire Prevention Week, firefighters want to remind parents that it’s never too early to talk to your kids about fire safety.

The Suamico Fire Department stopped by TenderHearts Learning Center Wednesday morning to talk to young children about what do in case of a fire.

“We through how firefighters are friends, they are not supposed to be scary,” said Captain Brent Ward, Suamico Fire Department. “We talked about stop, drop and roll, ways to exit their house, fire drills and having a meeting spot outside.”

Captain Ward said it’s important to show kids what a firefighter looks like with all of their gear on so that kids aren’t afraid of them during an emergency.

“He can’t fit in the closet, under the bed or behind furniture…. so it’s very important you go to a firefighter if you need help,” said Captain Ward.

Ward said it’s also important to talk to kids about closing their bedroom doors at night.

“It gives whoever is in the room upwards of 5 minutes, or even more than that, to stay out of the smoke…and time to get out,” said Captain Ward.

The Suamico Fire Department tries to stop over at TenderHearts at least one or two times a year so that they can get that positive interaction with kids, even as young as two years old.

“We just think it’s good for them to begin to learn,” said Jennifer Winston, a director at TenderHearts Learning Center. “Maybe they don’t understand everything, but the more they see it and the more they do it, the better they will understand it when they are able to.”

“Being able to know that firefighters are your friend, not your enemy, is big, it’s really big,” said Captain Ward.

For more information about how to create a plan and practice a fire escape at home, head to nfpa.org

It’s #FirePreventionWeek. We’re live at Bellevue Fire & Rescue this morning. Coming up at 5:30, I’ll learn how to put out a fire with an extinguisher. pic.twitter.com/BcVX9rOXMS