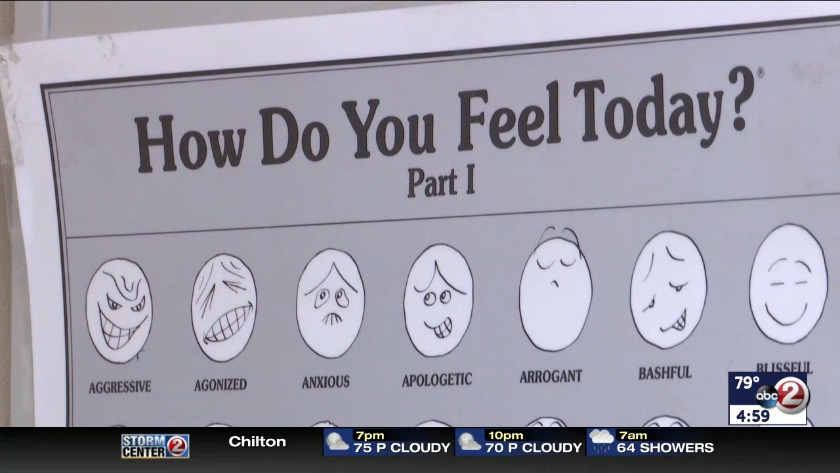 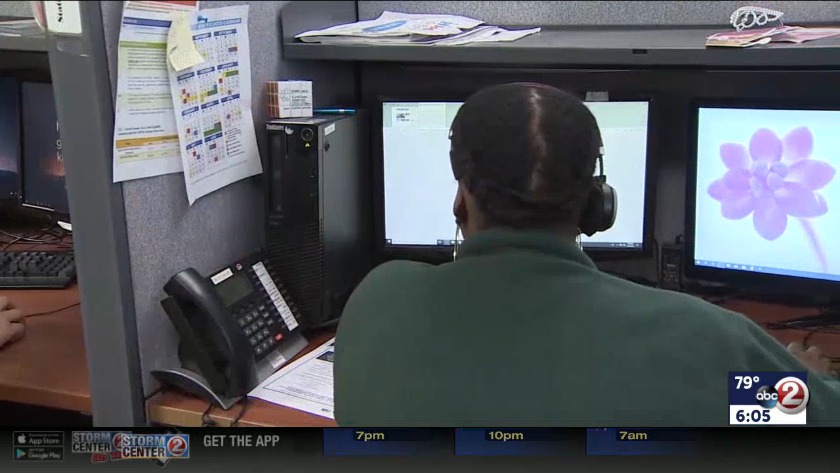 BROWN COUNTY, Wis. (WBAY) -- In his first year as Governor of Wisconsin, Tony Evers is making it a point to focus on suicide prevention throughout the state.

“We have to get serious about destigmatizing mental health and suicide and start investing in much-needed mental health resources, especially for our kids at school and our farmers who are facing unprecedented economic challenges,” said Gov. Evers. “It is critically important that we all work together to reduce barriers to and shame around seeking help and raise awareness about suicide and suicide prevention across our state.”

New data from the Wisconsin Department of Health Services shows the state’s suicide rate rose 40 percent between 2000 and 2017.

Erin Bongers, a public health nurse with the De Pere Health Department, said suicides in Brown County were also down in 2018. Bongers attributes that to prevention efforts, community support and educational programs in schools like the HOPE Squad curriculum, which teaches students how to recognize if someone needs help.

“If you break your arm, you are not ashamed of saying you broke your arm. But sometimes with mental health issues, people don't want to always come forward and get the help they need,” said Bongers. “By doing prevention tactics and hope squad programs, we are really taking that first step in showing people that it's okay to come forward and ask for help and there is help out there.”

For the past 6 years, Bongers has been part of a task force that tries to end the stigma surrounding suicide and mental health. Just recently she is starting to notice some change.

“I'm excited because I have been seeing a positive change, especially the last couple of years, our schools are really engaged in trying to make positive changes in the schools,” said Bongers.

Bongers said it's not just the schools, but also hospitals, businesses and community leaders as well. Since the creation of the Brown County Coalition for Suicide Prevention in 2008, more than 32,000 people have been trained in QPR suicide training, which stands for question, persuade and refer.

“The more people who know QPR, the more people that can help others get help they need and connect them to resources,” said Bongers.

Those resources will all be in one spot on Saturday, September 14 for the 'Be The Light’ walk in Green Bay at the KI Convention center at 6 p.m. It starts with a resource fair and t-shirt pickup. At 7:30 p.m. guest speaker Dr. Gregory Hudnall will deliver his presentation which is followed by a 1-mile candlelight walk to the City Deck. The event ends with a balloon release. Organizers say you can sign up until the very last minute for the event.

“It takes a community to make an impact and change,” said Bongers.