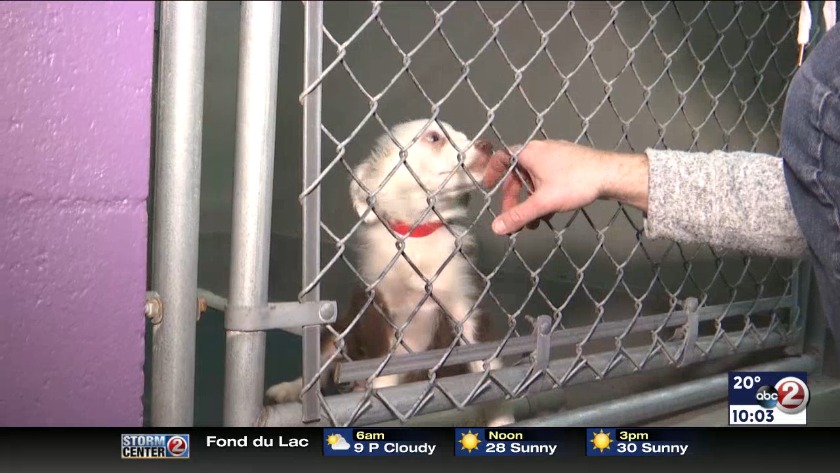 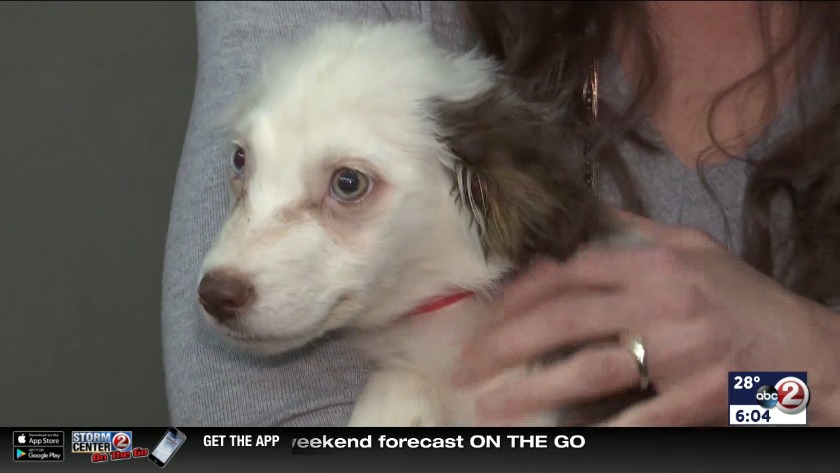 BROWN COUNTY, Wis. (WBAY) -- A total of 31 dogs and a parrot have been rescued from a home in the Town of Eaton in Brown County.

Law enforcement described the call as "disgusting," with investigators adding they could "smell the odor from outside the door."

"I know from some of the reports I read, there were feces in every room and they could smell the odor from outside the door before they even made entry," said Lt. Kevin Pawlak with the Brown County Sheriff's Office.

The animals are at the WHS Green Bay campus, formerly the Bay Area Humane Society, where they are safe and receiving care, according to the organization.

"We're really focused on letting them settle in and relax," said Angela Speed, Vice President of Communications for WHS. "We're making sure that they have food and water and a warm bed."

On Friday, veterinarians from the Milwaukee area will come to the Green Bay campus to give every dog a thorough checkup. Only then will they be able to determine the health condition and the age of each dog.

"All of the dogs of course have gotten visits from our staff and have been observed by our staff, and of course received food, water, toys and warm beds and have been cleaned up a little, but really the first big step for them will be those exams by our veterinarians on Friday," said Speed.

Speed says none of the animals showed obvious signs of injury, but mentioned in hoarding cases dogs will often have upper respiratory, skin and ear infections. Paws can also have scalding due to standing in urine and feces.

Speed says a number of the dogs are acting fearful and shut down.

"Often times animals are really fearful and shut down and they retreat from people," said Speed. "There are a few really overtly friendly dogs in this group, but we are confident that all of them would eventually come out of their shell."

Officials say the animals rescued are considered "seized," which means they won't be available for adoption until the case works its way through the legal process or the owner surrenders the animals.

"We’re so grateful to the community for the support that makes it possible for us to say yes when we’re called to help animals in dire need," reads a statement from the Humane Society.

"We don't know how long they're going to be in the shelter system, and we are asking for the public's help," said Speed. "We know that in cases like this the cost of care per dog tends to be higher than in other types of animal intake."

HAPPENING NOW: The Health Department is condeming the home of a Brown County woman facing multiple charges. Last night 30+ dogs were rescued from this home in the Town of Eaton. @WBAY pic.twitter.com/AfRTjPLFmI